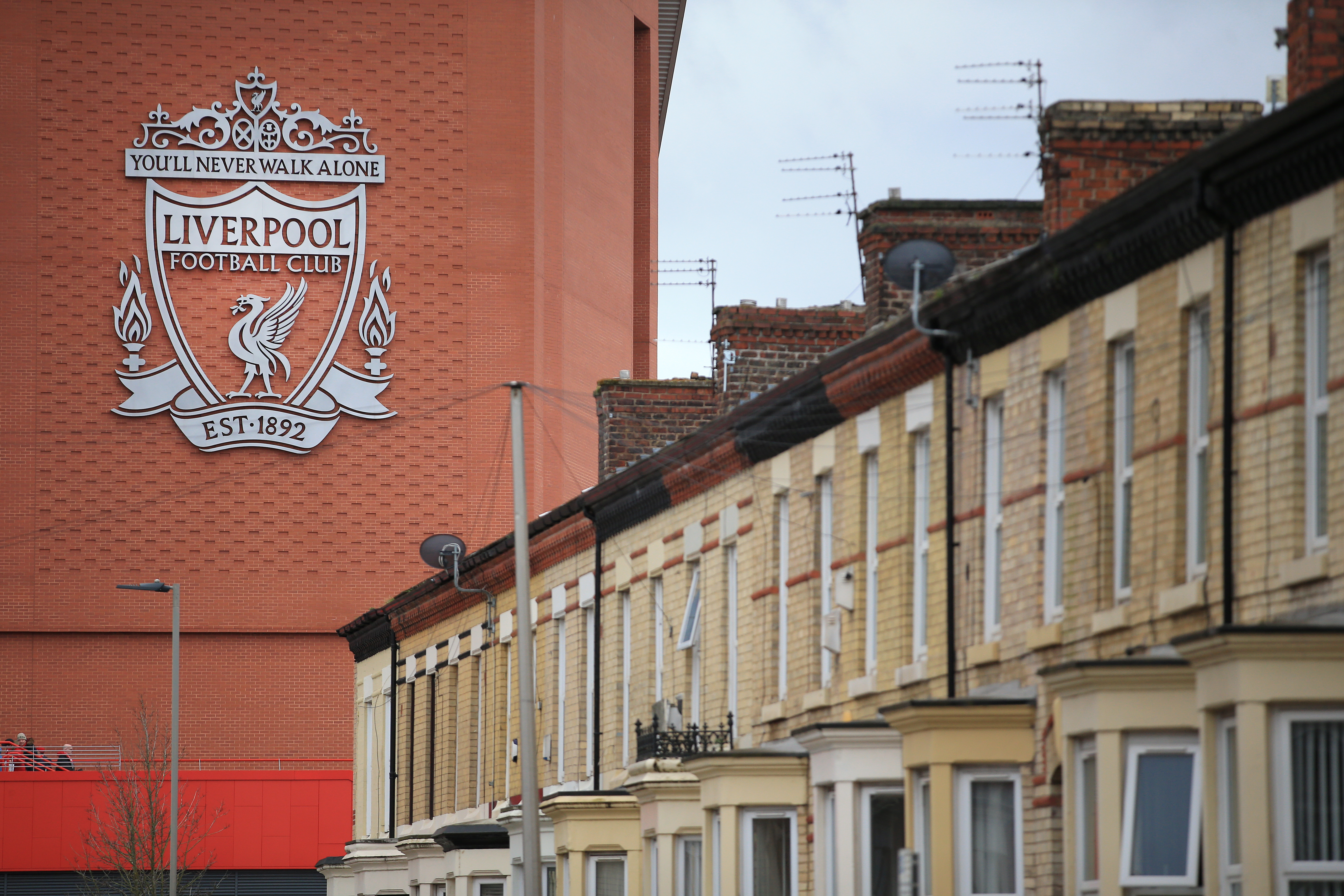 Will we be watching enjoy yet another Mikel Arteta masterclass against a manager from the 'Big Six' in the Premier League? Time will tell...

Arteta has faced off against Jurgen Klopp twice since taking over as Arsenal's Head Coach and has maintained an 100 per cent record over the German but this fixture will be the first time the Spaniard has taken his rejuvenated Arsenal side to Anfield.

The Gooner Fanzine’s Noah Shulman-Miller predicts the team Mikel Arteta could name for the eagerly-awaited clash on Merseyside.

Six points from six in the Premier League for Mikel Arteta's Arsenal, unbeaten in the first three games of the 2020-21 campaign with two clean sheets.

It might be early in the season but having a 100 per cent record after playing 270 minutes of football is certainly a welcoming statistic.

Arsenal now face off against an inform Liverpool side twice, away from home, in the space of just over 72 hours but unlike previous trips to Merseyside to play at Anfield, there is a good vibe around The Gunner's training camp and there is a buzz of optimism in and amongst the Arsenal fanbase.

Arguably, the two fixtures at Anfield are as important as each other in their own way.

But due to the way the fixtures fall, Mikel Arteta is likely to field very different Starting XIs in the two encounters with Liverpool.

The transfer window is still very much open and Mikel Arteta is still looking to offload some players before the deadline next week.

The Arsenal players who are selected on Monday night need to put in the best performance they are capable of, not only to get the three points but also to convince their manager they are good enough players to bring Arsenal success this season.

There's no doubt about it, despite our good form, Anfield is a daunting place to go.

Arsenal supporters, will take every bit of confidence they possibly can before our run in with the Premier League champions.

Hearing that Jordan Henderson is ruled out, Thiago Alcantara and Allison Becker are doubts for Liverpool's game against Arsenal is music to our ears and having Kieran Tierney back in full training after sustaining a small groin injury is the icing on the cake in terms of confidence boosters.

Will we be watching enjoy yet another Arteta masterclass against a manager from the 'Big Six' in the Premier League?

Can he deliver another tactically astute performance? Only time will tell...