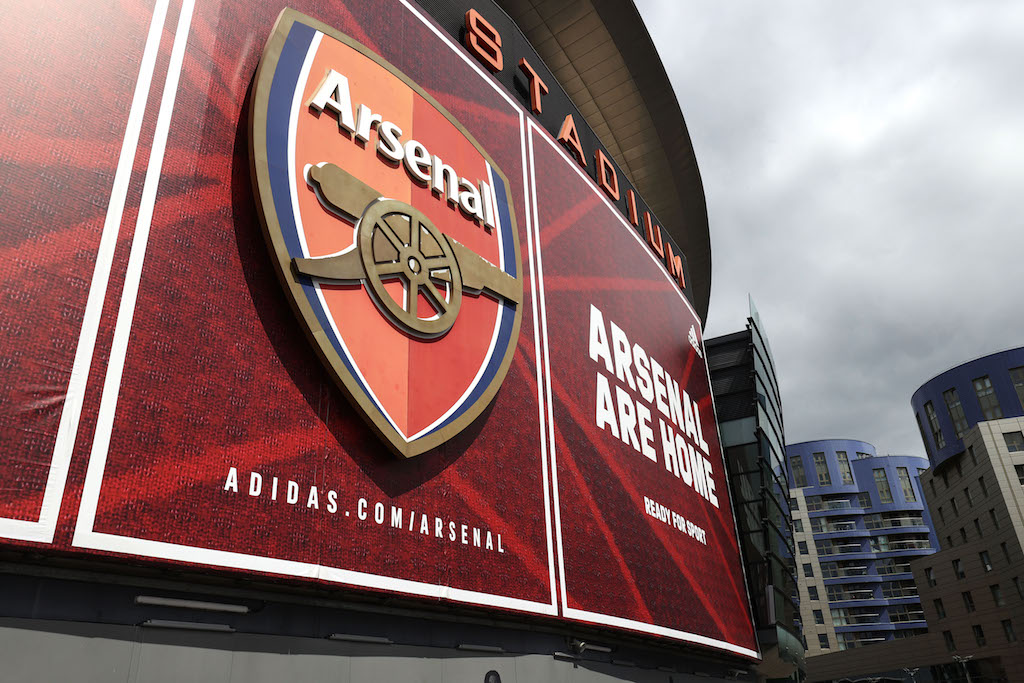 The Arsenal Supporters Trust are calling on Gooners to boycott paying the scandalous charge of £14.95 levied on fans that would like to watch Arsenal vs Leicester on pay-per-view this weekend - and donate the fee to an Islington charity instead.

With many loyal supporters up in arms over the sheer greed in asking hard-pressed supporters to fork out just shy of £15 to watch their team, AST have asked people to channel the cash to Islington Giving, a north London charity that helps the vulnerable in the borough.

AST have speaking with Arsenal chief executive Vinai Venkatesham and Sky Sport’s managing director Robert Webster to underline just how strong the feeling is against the move to charge fans extra to watch matches.

An AST spokesman said: "The price of £14.95 is exorbitant and an extra burden on supporters during a national pandemic.

"These arrangements have also made no consideration for those who would normally be at the games and cannot attend due to Covid restrictions.

"Arsenal have made no provision for season ticket holders, who have hundreds of pounds sitting with Arsenal as an ‘initial payment’, to be given free access to these matches.

"Similarly, Silver Members who have paid £59 for membership that gives access to tickets are being asked to pay again."

In an AST Twitter poll which had 5,550 reponses, only six per cent of Arsenal fans said they would pay the fee of £14.95 to watch their team, while 19 per cent said they would not pay, and not watch the game anywhere.

The body which campaigns on governance, finance and operational issues at Arsenal would support a more reasonable charging arrangement that recognises many supporters are already paying towards existing broadcast subscriptions, club memberships and holding payments for season tickets.

AST explained that thought also needs to be given to how often a club appears on a pay-per-view basis.

"It will be totally unfair if some clubs' supporters have to pay this fee 15 times this season and others only five," the group said, adding: "Already other supporter groups have campaigned against this fee and had success in asking their fans to boycott the charge and instead make a donation to charity.

"We applaud these efforts and ask that any Arsenal fans considering a charity donation might like to support Islington Giving."