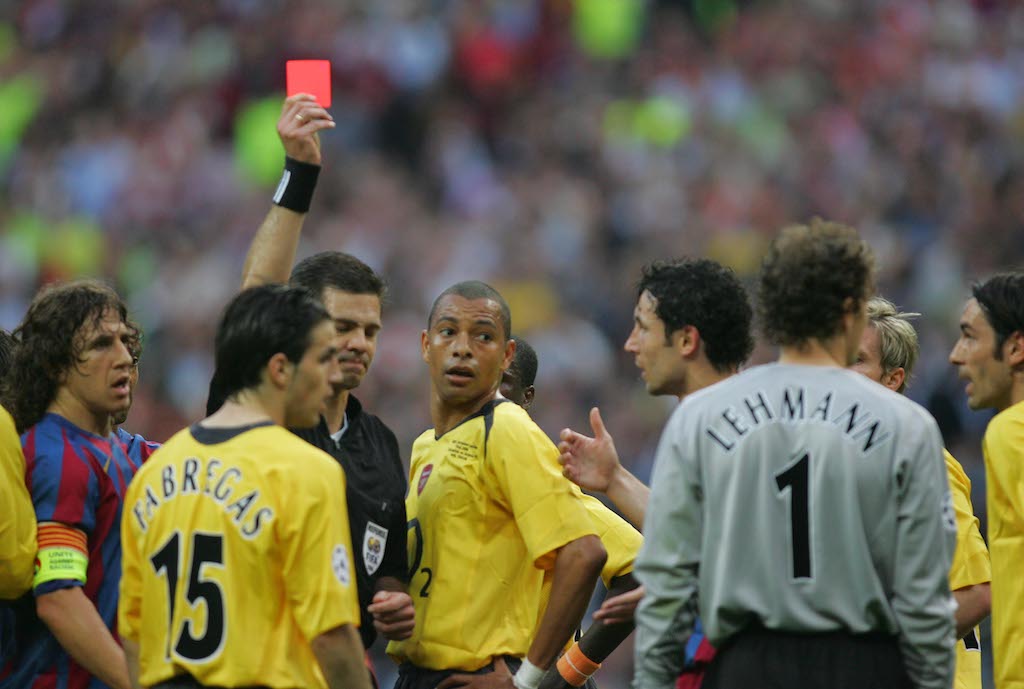 What are the odds of Arsenal finally reaching the Champions League again?

The last time Arsenal played in the champions league was in 2016/2017.

This means that the club has failed to reach the top four of the EPL for more than three years consecutively.

During this time Arsenal has undergone a series of changes in management and personnel. As a result, this has affected Arsenal’s style of play, thus damaging their odds of qualifying for the UCL.

The lack of a system has meant that Arsenal's results on the pitch have been poor for some time now. Luckily, this has been fixed with a serious board, a new manager and a set of new incoming players.

So, the odds for Arsenal reaching the Champions League again are not only interesting for their fans but also punters, who can click here to find some of the best new bookmakers available in the UK. Bookmakers who are still fresh on the market are often worth to check out because they offer many bonuses to attract lots of players to their sports betting platform. Also, it’s no secret that lots of new bookies provide more attractive odds (Arsenal matches included) and other innovations like enabling mobile betting, live streaming or cash-out features making them stand out from the rest.

Aubameyang is a versatile forward who can comfortably play on the final third of the pitch. The Gabonese international has been with the club since 2018 after signing from Dortmund.

Although he’s 31 already, the Arsenal captain still has a lot to offer for his club. He has been on a goal-scoring streak since 2018, managing more than 55 goals and nine assists between 2018 and 2019.

As if that is not enough, he’s already had a good start in the Premier League. He has a goal and an assist at the time of writing and will serve Arsenal well in the years to come.

Another player in question is Arsenals young gunman Bukayo Saka. Saka has averaged a total of 350 minutes in his belt and is mostly deployed as CM or LDM.

Offensively, Saka averages 1.5 shots a game, 2.5 dribbles a game and fouled at least twice a game. As if that is not enough, Saka is also comfortable in defence making 1.5 tackles a game and 0.8 clearances per game. The only downside of Saka is his crossing and lack of aerial presence.

If there’s one man who is likely to improve Arsenals lack in midfield then it's Thomas Partey. The former Atletico Madrid star joined Arsenal on the last day of the transfer. So far, Partey has bagged 386 minutes in an Arsenal shirt and has brought solidity in the middle of the park. He has managed 2.6 tackles a game and a stunning 0.8 interceptions a game. Further, the Ghanaian takes 1.2 shots a game with 1.6 dribbles. In other words, the 50 million investment made of Partey this season is worth every penny. He will definitely bring solidity in midfield, protecting the Gunners in transition as well as making interceptions when needed.

Gabriel and Leno are the last line of defence stopping the Gunners from conceding shots and goals.

In Gabriel, Arsenal has a proven defender who’s done it in European competitions.

He is good at tackling, interceptions as well as strong aerially. As if that is not enough, Gabriel is also comfortable on the ball and suits Arteta’s style of play, playing from the back.

Leno, on the other hand, is the number one-shot stopper for Arsenal. The German international is good at collecting close-range shots. Notably, he also has superb reflexes and can comfortably collect the ball when needed to. In other words, Leno is an excellent replacement for Petr ?echand will likely take Arsenal to the UCL.

As seen above, Arsenal may likely reach the champions league in a few years to come.

However, the lack of a young group of forwards might end up costing the Londoners a great deal. Couple that with teams like Chelsea, Liverpool, Man City and Man Utd dominating the English league, then Arsenal fans will have to wait a year or two before getting a chance at the holy grail.

Nevertheless, Arsenal still has a chance at the Champions League if they win the Europa league. Lastly, Arteta’s brilliance can not be overlooked as he poses a threat to both Lampard and Ole in the league.