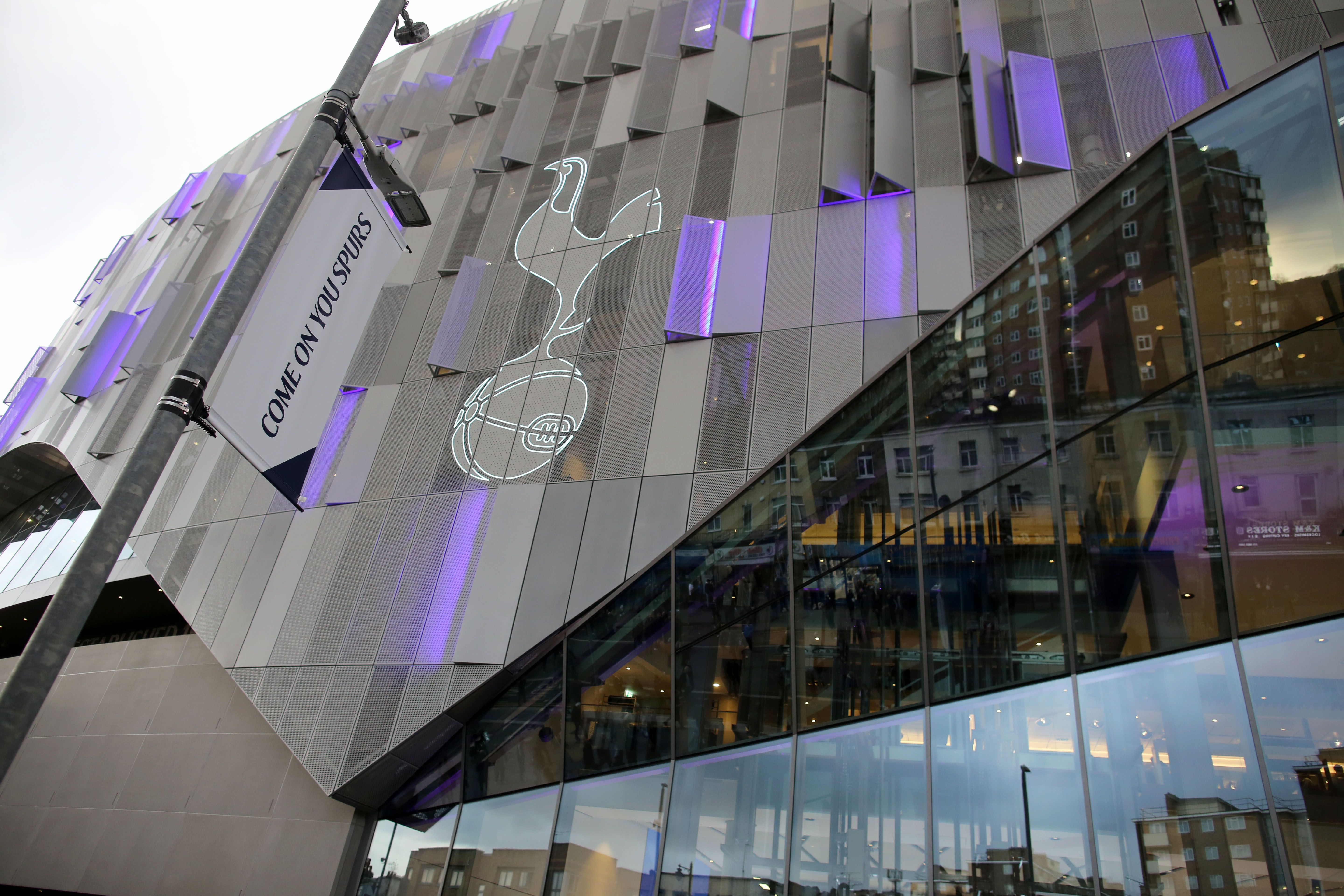 Arsenal must improve fast or face humiliation against Spurs

More than 500 minutes had passed since Arsenal scored from open play in the Premier League before Gabriel's header against Wolves on Sunday night.

For those without calculators in reach, that's around five-and-a-half matches.

Mikel Arteta's bright start to life as Arsenal coach has given way to a dullness that was not expected. We are bordering on 'boring, boring Arsenal' territory at this stage.

The month of November started off with a victory at Old Trafford. To many, it signified the direction of the careers of each manager involved. Ole Gunnar Solskjaer's team looked out of sorts and out of ideas while Arteta's Arsenal were functional without being spectacular.

Arteta's vision - one of solidity and functionality - was clear, Solskjaer's was not. It was the first league win by Arsenal away to a 'big six' club since 2015, ending a gloomy 29-game sequence; it was United's sixth home game in succession without a win, their longest run for several decades. The Red Devils were 15th; the Gunners were ninth.

Fast forward to the end of the month and Arsenal are now 15th while United have risen to seventh.

It is now the Gunners who are feeling the pain of a poor home record, their 2-1 defeat to Wolves being their third league reverse in a row at the Emirates. Only the bottom four teams in the top flight have scored fewer goals than Arsenal's 10, an average of one goal per game. They have failed to score in four of their last six league games, and the list of downbeat statistics goes on. So how can Arteta turn things around?

For starters, he needs to get Pierre-Emerick Aubameyang scoring again. Prior to the start of this season, the speedy Gabonese forward had fired in 54 goals in 85 Premier League games, making his contract renewal one of the club's top priorities. Aubameyang delighted Gooners across the globe when he put pen to paper but he has scored only two goals in nine league games since, one of which was from the penalty spot.

While the service to Aubameyang hasn't been amazing, the forward does not look like his usual electrifying self. Instead, he appears to be sluggish and borderline disinterested.

Arteta needs to rethink his system and to field an able supporting cast who can cater to Aubameyang's pace and movement. The absence of Thomas Partey in midfield has left a hole which the likes of Granit Xhaka cannot adequately fill.

Partey can win possession and distribute the ball effectively thereafter. If Arteta is to play with a midfield anchor, he will need one that can counter quickly with accurate passes.

Big changes will be required if Arsenal are to get a result in their next league outing, away to Spurs, who are currently top of the table. Jose Mourinho has his side set up as a ruthless counter-attacking unit and Wolves proved that the Gunners can be caught time and again in transition.

Aubameyang, meanwhile, is 6.00 with Bet365 to rediscover his form by opening the scoring. Both teams scored in four of their last five meetings, but we don't know if this is set up to be a thriller. Arsenal will need to improve for one of those to screen. Bet365 offers odds of 1.80 for both teams to score. If you decide to bet against goals for each side (1.95 with Bet365), consider using Bet365's latest offer. Wincomparator details how you can take advantage of the Bet365 promo code to use bet creditsfor an event of your choosing.