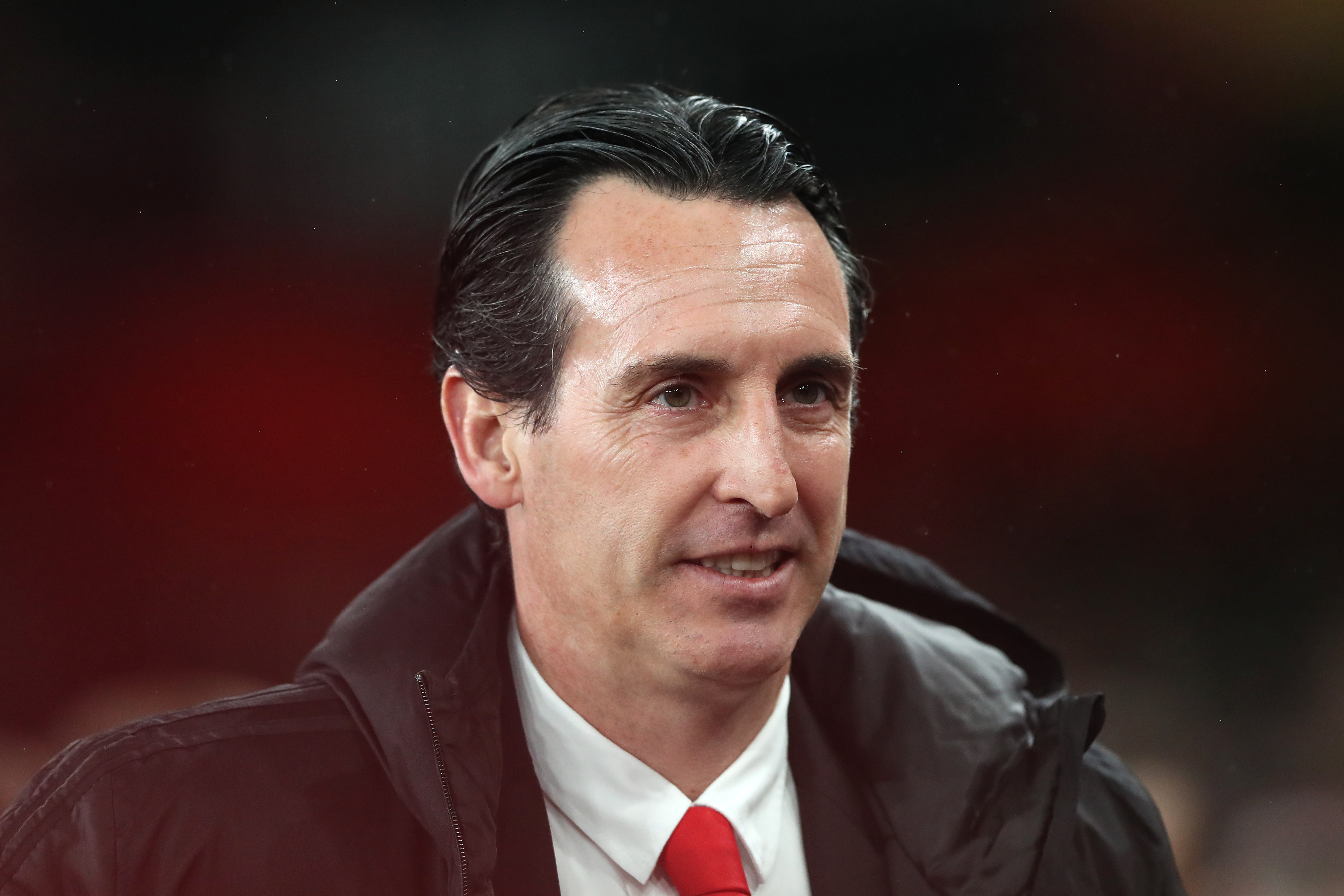 REWIND: We recall the extraordinary day everyone realised Unai Emery had lost the dressing room during an Arsenal vs Southampton match.

Read LA Lewis, the author of the important new book Brave New World, a detailed anaylsis of the Emery era, as he looks back on the boss who came after Arsene Wenger.

Given Arsenal's recent league form, it's both understandable and regrettable that questions are beginning to emerge about Mikel Arteta's suitability as Arsenal manager.

Having lost four consecutive home league games, against opposition Arsenal are accustomed to beating, we're now entering the kind of territory where an announcement regarding the manager's position could be imminent.

It's coincidental then, with an unwanted deja-vu to the previous regime, that Arsenal's next fixture is Southampton at home, which ended up being Unai Emery's last league game as Arsenal's boss.

That game, a 2-2 draw in which Alex Lacazette's injury time equaliser was greeted with the most underwhelming goal celebration, by players and fans, was as surreal an occasion as witnessed in either the Emirates Stadium or Highbury.

I can't recall any goal, particularly one which actually earnt Arsenal a point in injury time, being as apathetically 'celebrated.' It was almost as if Lacazette had to apologise for scoring, lest the goal prolong Emery's tenure as manager.

By that point it had become so obvious, to anyone who regularly watched Arsenal, that the players weren't playing for the manager, and Emery's touchline demeanour also indicated he knew it was no longer a matter of if, but when.

It was eerie to see the reaction in the stands too, as despite no fan wanting Arsenal to lose a game, many supporters had become so frustrated with the club's continued backing of the head coach, the concern was that Lacazette's equaliser would give the decision makers at the club more cause to back a coach who had not only lost the dressing room, but the majority of fans too.

In recent days, my social media feed has seen several comparisons between Arteta's current regime and the end of Emery's reign. Indeed, Arsenal's league position is currently worse than the position Emery occupied when he was eventually fired.

Yet I would argue the two situations are different, and Arteta hasn't yet reached the end game of his predecessor.

Firstly, despite the appalling run of recent results, it's not yet apparent that the players have stopped playing for the manager. Arsenal were clearly in the ascendancy before Xhaka's red card against Burnley, and Kieran Tierney's assertion after the game that "we have got a great manager and we believe in him one hundred per cent" would hint that at least some of the squad still believe in what the manager is asking them to do.

Secondly, I don't yet believe, despite obvious disappointment from many, that Arsenal supporters are as unanimously disillusioned with Arteta as they were in the last days of Emery.

The problem for Emery, and to an extent even Wenger in his final season, was that it was clear things weren't going to get better. Unlike Emery, Arteta has a recently won trophy he can point to as proof that he is a quality coach, in addition to victories against heavyweights like City, Liverpool and Chelsea along the way.

Lastly, Emery never generated the kind of rapport with the fans that captaining the club and lifting trophies as a player delivers.

Arteta is inherently more of an 'Arsenal-man' than his compatriot, and though that shouldn't be a deciding factor in his suitability for the job, it does carry some sway, and more goodwill from a fanbase sick to its back teeth of transitional seasons.

What complicates things for Arteta, is Southampton are currently on an upward trajectory, whereas when Arsenal drew with them last year, they were in the duldrums and had recently been drummed 9-0 at home to Leicester.

Yet if Arsenal are able to overcome the Saints on Wednesday evening, it will be the first indication that Arteta is able to stop the tide and begin turning things around.

The fixtures are the same, the league position is worse, but if Lacazette scores a last minute equaliser on Wednesday, or even better a winner, it will be celebrated with a hope and optimism that better things are still to come under the current manager, rather than the indifference which greeted his goal a year ago.

My book on Unai Emery's Arsenal spell - Brave New World, by LA Lewis - is out now.