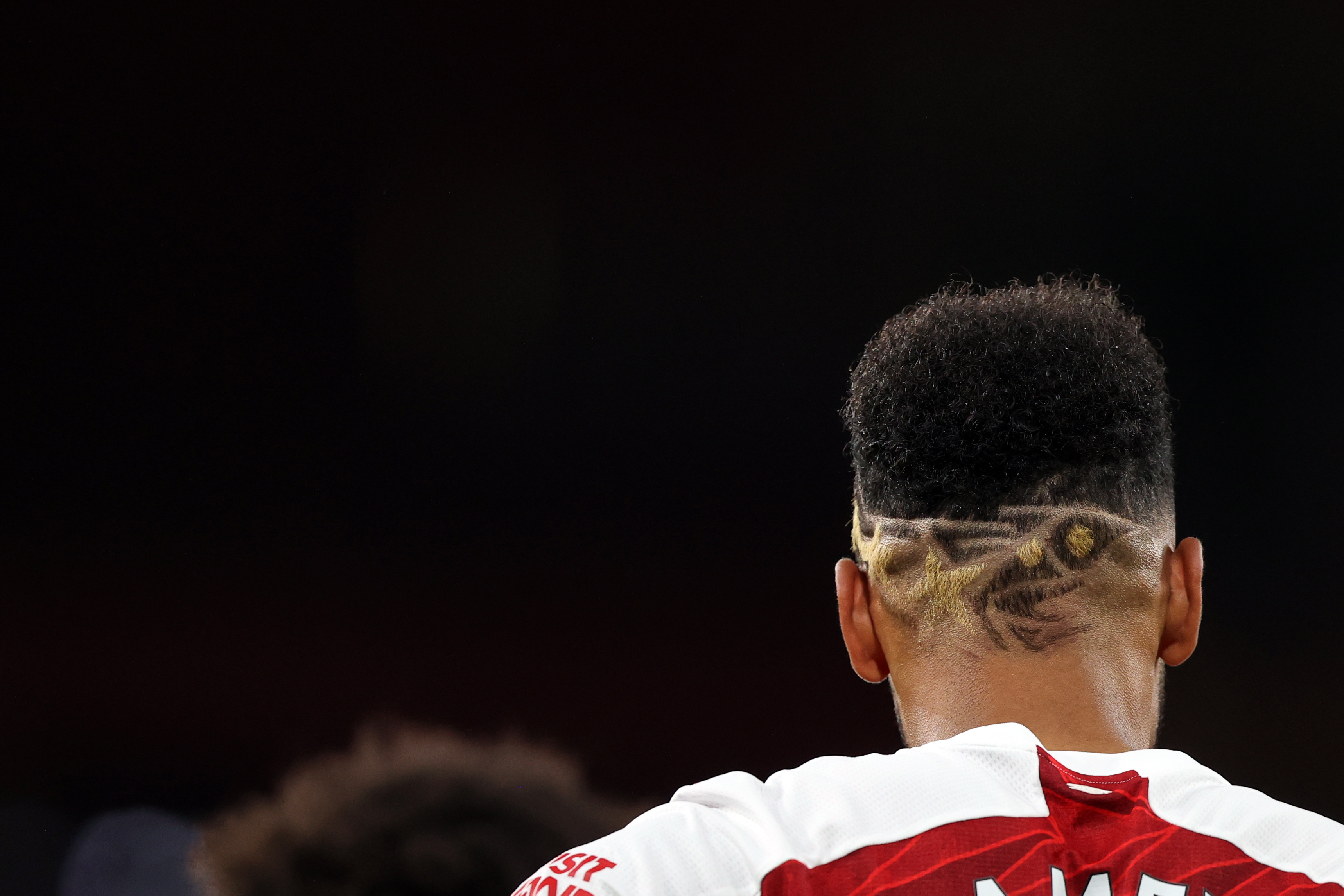 Arsenal drew 1-1 with Southampton at the Emirates on Wednesday evening.

A second half strike from Pierre-Emerick Aubameyang cancelled out former Gunner Theo Walcott's opener for a lively Saints side.

However, Gabriel saw red in the 62nd minute after receiving a second yellow to cap another frustrating evening for Mikel Arteta and his team.

Read on to find out which players impressed.

Leno: 6 - Could he have stood up longer with Walcott bearing down on him?

Holding: 6.5 - Nearly scored late on with a header

Gabriel: 3 (second yellow on 62 minutes) Let himself and his teammates down

Elneny: 6 - A busy evening in the heart of battle

Ceballos: 6 - A creative presence at times (Substituted for Willock on 67 minutes. Booked)

Saka: 6. 5- Powerful provider in the build-up to Auba's goal