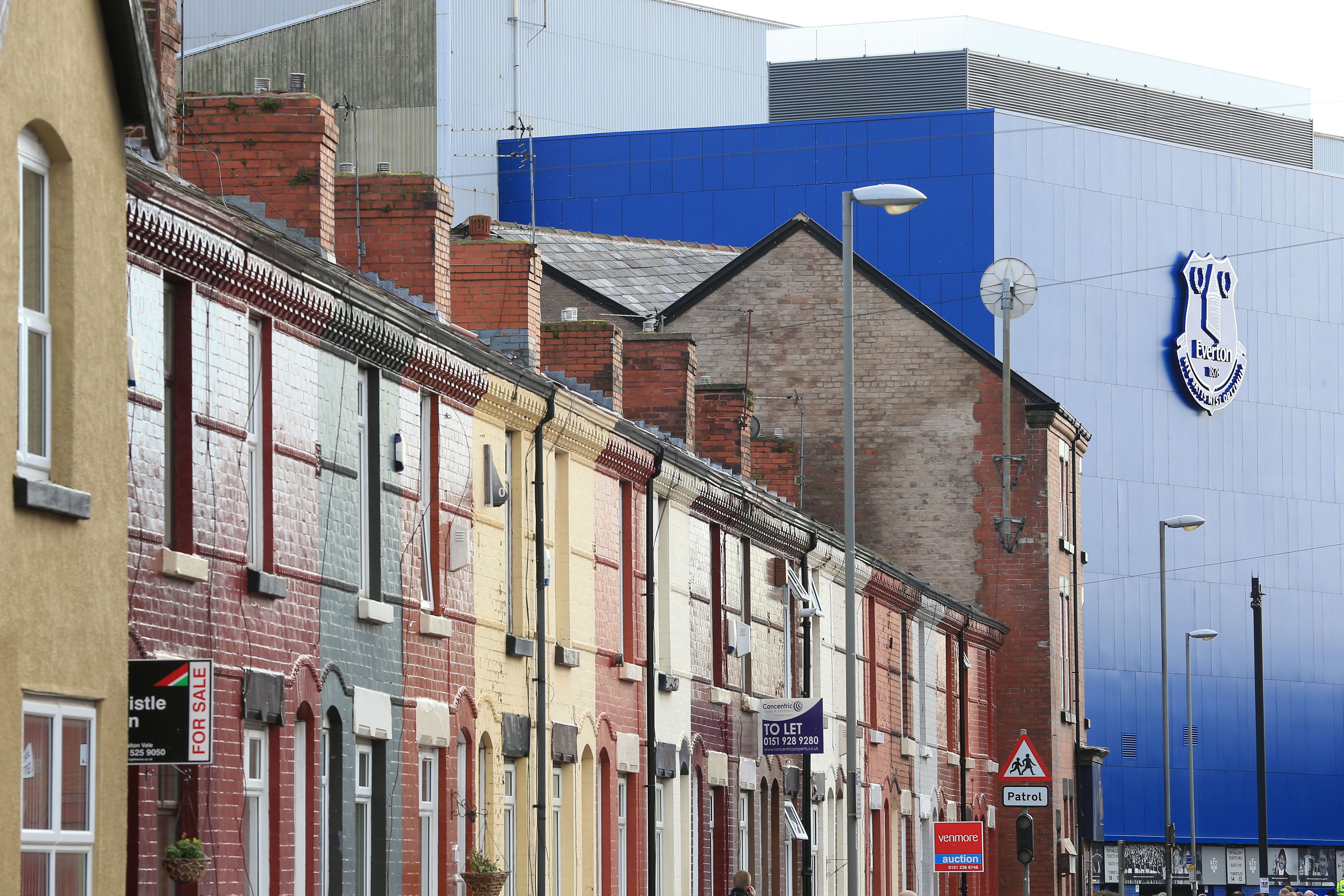 Halftime. Arsenal trail Everton by two goals to one.

It’s funny. When Arsenal concede these days, there’s no real reaction from me anymore. My stomach drops a bit and I shake my head a bit and then I get back to whatever it was I was doing before the goal -which was wrapping presents this time.

Then when Arsenal actually manage to score themselves, the reaction is similar - albeit on a visible level. There’s a pang of relief, followed by anger. Relief for obvious reasons, but anger because it was clearly always possible to score and we inexplicably make it dangerously hard for ourselves.

The Aubameyang goal came from Bakayo running at Southampton and freaking them out, and the Pépé penalty goal came from Ainsley running at the Everton back line and forcing Tom Davies into a stupid tackle. There’s clearly something in this “running” business, but whatever. What do I know?!

Despite all of that, normality was restored as Arsenal conceded again, I shook my head and the half was over. Let’s see how the last 45 goes. Willian and Elneny are still on the pitch so I’m guessing not great.

Sadly that was probably the best we’ve played in the Premier League in quite some time. The second half was mostly ours and we did very little with it. I’m about to introduce a very laboured metaphor, so strap in for this…

You know when you’re texting a friend and, meanwhile, they send you something on Instagram or Twitter or whatever and all of a sudden you find yourself in two separate conversations with the same person about different things? One conversation is fun and somewhat related to this meme they’ve sent you, and the other one is more run of the mill and boring. Eventually the fun one ends and you go back to your standard chat.

That was Arsenal during the Europa League group stage - fun and fresh - compared to turgid and tired Arsenal in the Premier League.

The issue is that the Europa League has fluttered away for a couple of months and now we have nothing.

That’s why, if you look at Twitter, a lot of Arsenal fans will be relatively positive about this game. We lost, but we actually tried to play football during it. It’s very sad and indicative of the fans being starved of anything to enjoy.

Arsenal’s last roll of the dice to add some more points to their tally was to bring on Lacazette.

In a bid to either draw or win the game, Arteta employed the help of a man who looked like he kept accidentally scoring at the beginning of the season, but more recently looks genuinely like he’s forgotten what his job was and does that same thing over and over and over when he runs into the back of an opposition player on the ball while holding his arms up, as if that’s some sort of proclamation of innocence. It never works and it always leads to a free kick.

I say that was the best we’ve played in a while in the Premier League - because it was - but in truth we didn’t play that well. Everton played worse than they have all season really. That last minute was painful. So many chances for Arsenal but you just knew that nothing would come of them.

That’s a point-a-game for Arsenal this season and it’s really hard to know how to fix that. Edu needs to go. That much is clear.

I’m not sure where I stand on Arteta, but it’s obvious that his man-management is pretty poor and some of his choices are utterly baffling. Leaving Willian on is ridiculous, even if Pépé wasn’t really doing it for us. Leaving Elneny and Nketiah on for as long as he did was weird and if it were up to me, we wouldn’t play either of them at all. Injuries and general squad limitations have taken their toll obviously, but fucking hell we don’t half give game time to some wasters.

Instead of watching Liverpool run amok against Crystal Palace earlier today, I decided to watch Norwich beat Cardiff 2-0 and you know what?

It was just nice. I enjoyed watching young, zippy players (wearing yellow and not some inexcusable white kit) linking up well and playing good football and scoring goals from open play. I would love to see Buendia and Cantwell at Arsenal but even if we did sign them, we’d probably ruin them.

I don’t know what Emile Smith-Rowe has to do to get some Premier League minutes. He’s a pacey, skilful and fearless player who creates goals.

You’d think a team like ours would be falling over themselves to hang his shirt up in the dressing room, but apparently not. It’s Willian or the rope.

There are a couple of silver lines in this horrible cloud though. By losing, we’ve put another team between Spurs and first place and it was nice to see Martinelli back in the team.

Alongside those, if nothing else, there’s going to be a couple of conversations going on at board level now. That could mean something good. Christ knows.