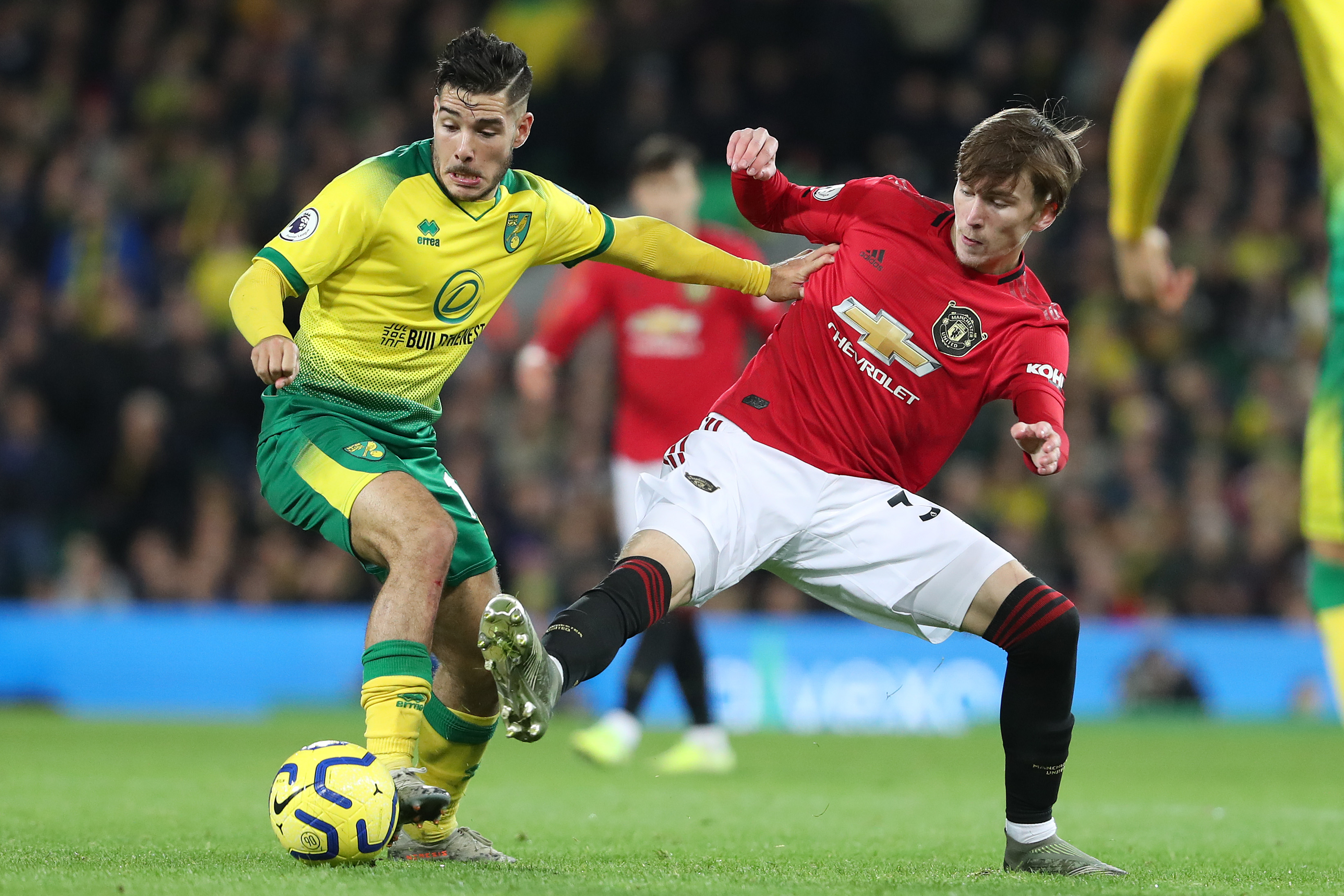 Arsenalog takes a look at three players that Edu and the club could bring during the January transfer window that can share the burden of creativity with the young Hale End graduates.

Isco Alarcon: The stocks haven't been lower for Isco in his eventful career, the Real Madrid man currently finds him on the fringes of Zinedine Zidane's squad and questions have been raised about his ability to stage a comeback.

However, his current struggles can't detract from his acheivements in better days. The 28-year-old has the ability to find pockets of space between the lines and deliver the quality final ball.

An added incentive for him would be to get his career back on track and a club like Arsenal can provide him with the big stage he would require. A loan deal without a buying clause could be ideal for all parties involved.

Emi Buendia: How Emiliano Buendia is still playing in the Championship is beyond the comprehension of many with the talented Argentine one of the standout performers at Norwich City last season, albeit in a team that was relegated. Despite that he was able to leave his mark in the Premier League.

The 24-year-old has continued to shine, lighting up the Championship this season with his scintillating performances for Daniel Farke's side.

Buendia has the second-most assists (6) in the Championship with an average of 0.35 assist(s) per 90 minutes.

For a team like Arsenal which has been struggling for goal contributions from its midfield, such a player would be a welcome addition.

Papu Gomez: He might be an unheralded name but the Atalanta attacker is an experienced campaigner with nine goal contributions, including five goals and four assists, in 16 appearances for the Serie A side - and Arsenal could do worse when looking for a forward to make an instant impact. However, the Arsenal faithful would be sceptical about signing the 32-year-old after the similarly aged David Luiz and Willian failing to match expectations.

The Atlanta man though has the numbers to back his claim, he has registered 26 and 20 goal contributions in last two seasons and was well on his course this season before relations broke down between the club and the player. While there can be a number of things going against Papu Gomez, though if Arsenal are looking for instant impact without having to break the bank then Gomez might just be the answer.