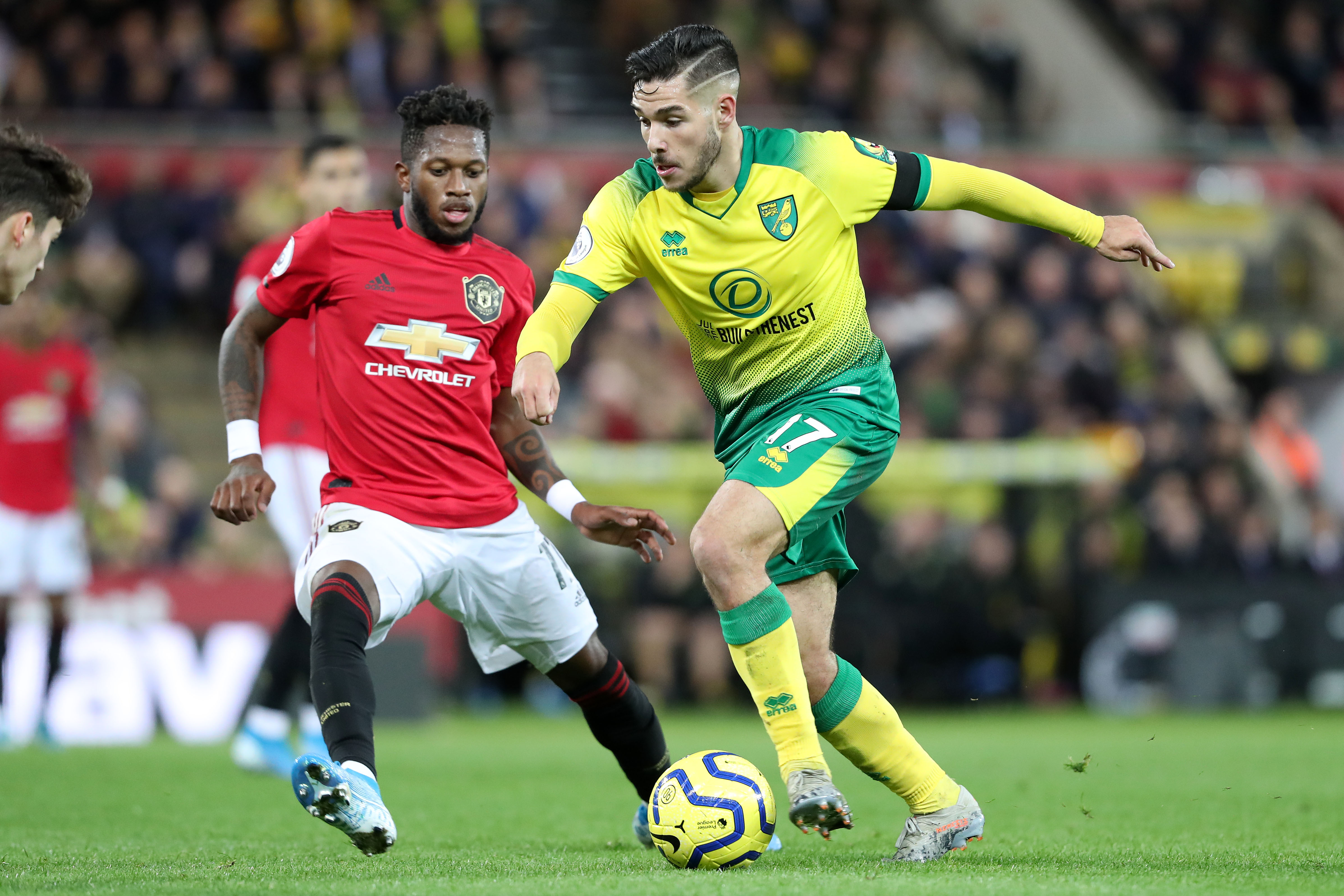 William Saliba is set to join Ligue 1 side Nice on loan for the rest of the season following a disappointing start to his Arsenal career.

The talented 19-year-old joined up with the Gunners this summer after completing a £27m move from St Etienne 12 months previous, but he is yet to make a single appearance for the club and was even left out of the Europa League squad.

Saliba has played a number of U23 games this season, but Mikel Arteta is keen for the Frenchman to get more game time at senior level.

It is understood that Nice - who sit 12th in Ligue 1 having sacked boss Patrick Vieira last month - will pay the defender's wages, but the deal does not include an option to buy.

Arsenal are exploring the possibility of offering a player in a move for Norwich City star Emi Buendia, according to The Independent.

The Gunners are keen to bring the Argentine to the Emirates this month, but with the Canaries demanding £40m, a player-plus-cash deal is being explored.

Joe Willock and Reiss Nelson could be players Arteta's is happy to include in the move, but it remains to be seen if they will be let go on a permanent basis.

Talks have taken place between Arsenal and Buendia's agent, but any deal remains a long way from completion.

Sevilla midfielder Joan Jordan has cooled speculation linking him with a move to Arsenal.

The Gunners are eyeing a £32m move for the former Eibar man according to reports, but he has played down the rumours in a recent interview.

"I am at a super ambitious club, and I have nothing more to say because I really am super comfortable here, like I was when I arrived here."

Jordan has enjoyed success with the Andalusian side since joining in 2019, winning last season’s Europa League in his debut season.

Sokratis' Arsenal nightmare could finally come to an end this month, with Greek side Olympiacos joining the race for the defender.

The 32-year-old is one of a number of players to be frozen out at the Emirates, with the club keen to move the defender on to free up funds.

Fenerbache have been linked with a January move for Sokratis, and now Olympiacos have expressed an interested in signing him.

The former Borussia Dortmund man is free to negotiate a free transfer ahead of his contract expiring next summer, but the Gunners could let him leave for free before then.