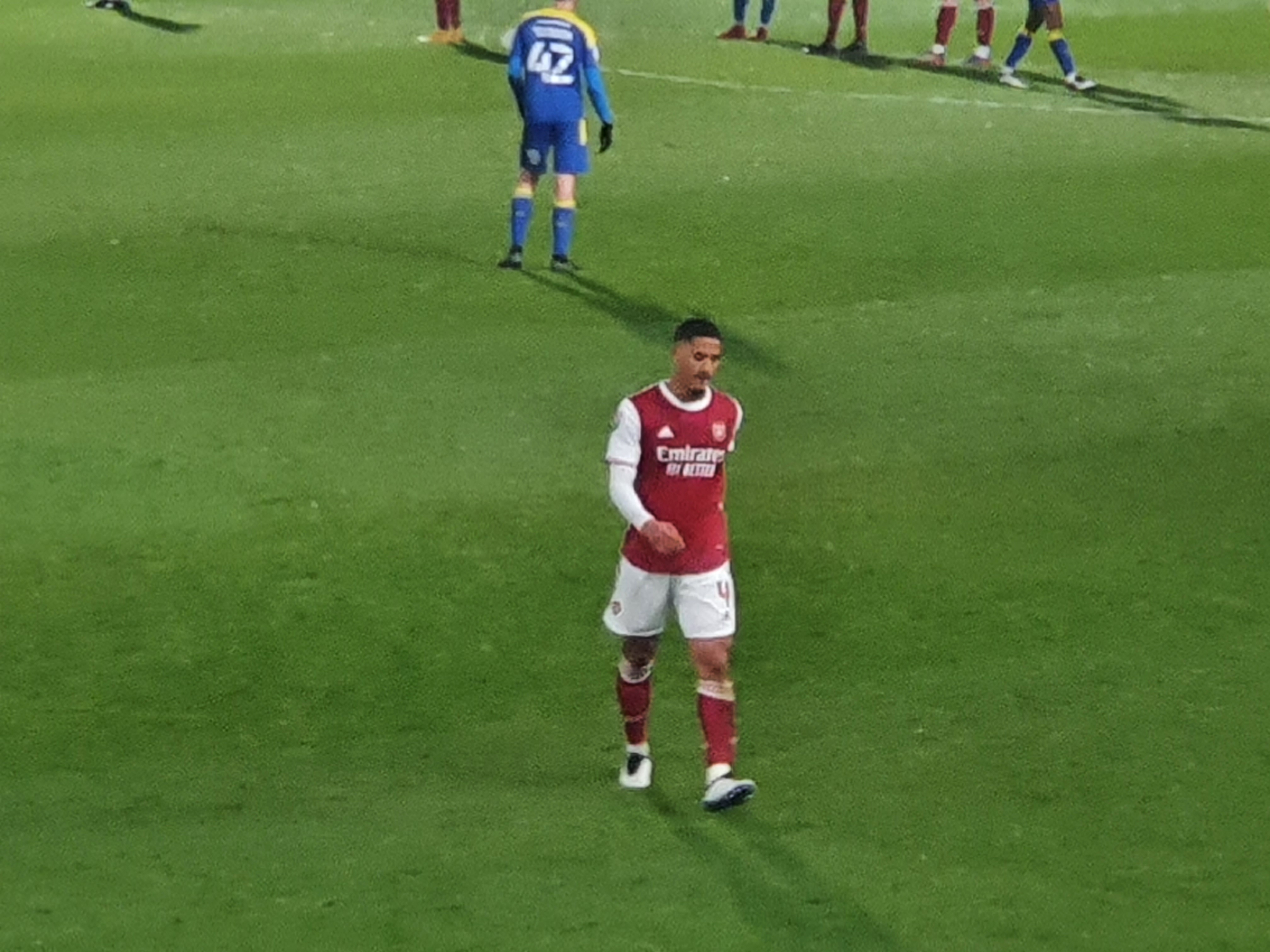 William Saliba has joined French Ligue 1 side Nice on loan for the remainder of the season.

The move is designed to give the 19-year-old French youth international defender the chance for more competitive playing time.

Saliba joined Arsenal in a permanent deal from Saint-Etienne in July 2019 and spent the 2019-20 on loan at the Ligue 1 side.

Technical director Edu said: “William Saliba is a player with a huge amount of talent and potential. We’re confident he will have a great career with us but we must remember that he is still only 19 years old and has a lot of time ahead of him.

"William experienced a very challenging time last year, with his playing time limited by injury and the early ending of the Ligue 1 season due to the pandemic.

"So together with William, we have decided that spending the rest of the season on loan with Nice is the best way for him to develop. We will be keeping in close contact with William during his time with Nice and look forward to seeing him make good progress until the end of the season.”

The Gooner monitored Saliba's progress during his appearance for Arsenal U21s during the 3-0 defeat at AFC Wimbledon last month.