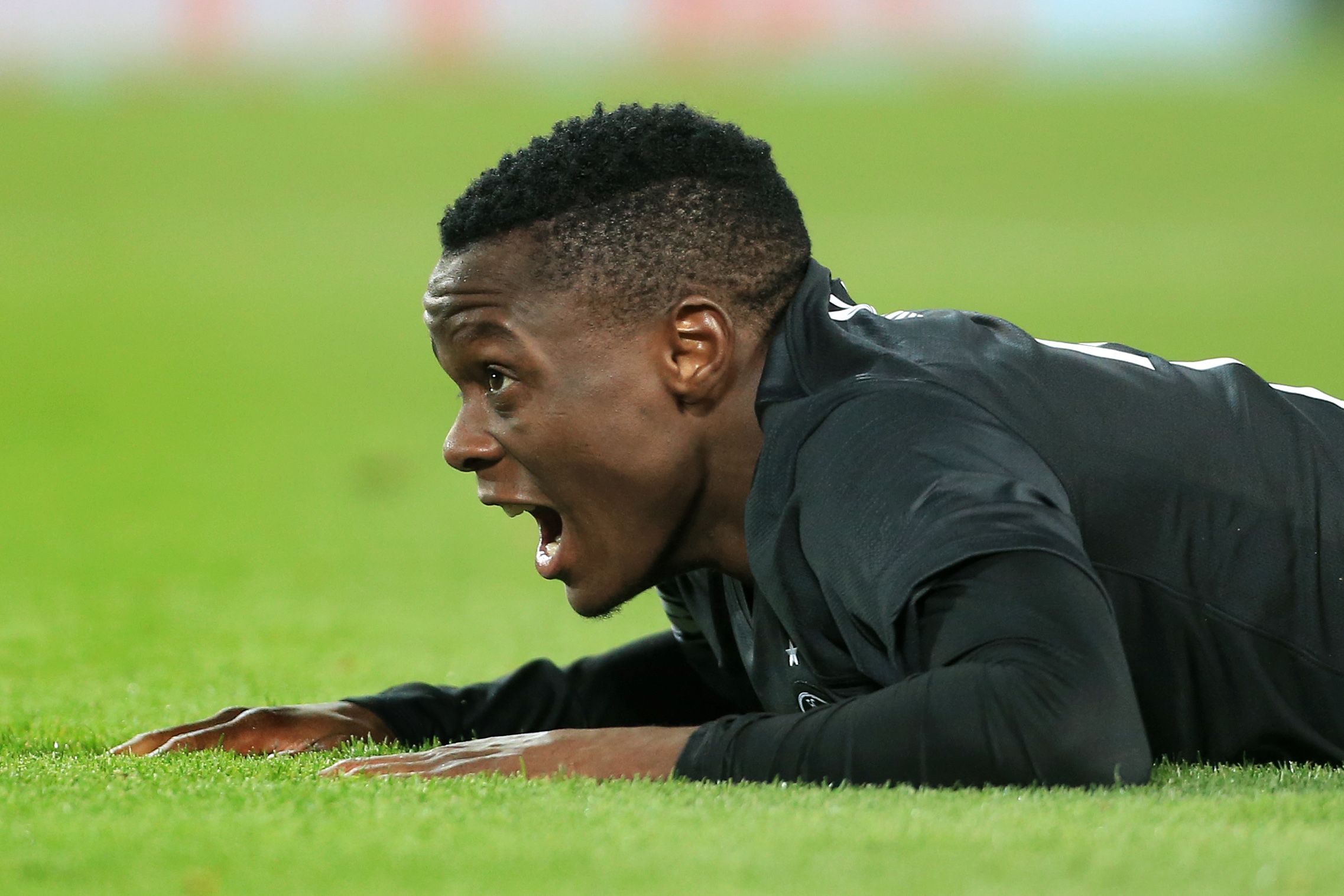 The 22-year-old Zambian international has impressed with 15 goals in 17 games in all competitions this season after netting 27 in the 2019/20 campaign.

That form has caught the attention of the Gunners who are monitoring him as a long-term replacement for Lacazette, with the Frenchman's contract at the Emirates expiring next summer.

Daka's representatives, 12 Management, are keen to secure a Premier League move for their client, and Arsenal could face competition for his signature with Liverpool, Manchester City and Tottenham also eyeing the striker.

Salzburg are believed to have slapped a £20m-plus price tag on the 22-year-old.

A January move for the Zambian would depend on departures at the Emirates, but the Austrian giants selling their star striker cannot be ruled out after they sold Erling Haaland to Borussia Dortmund this time last year.

Daka has made a meteoric rise since making his debut for Zambian side Kafue Celtic in 2016, joining Austrian club Liefering a year later before moving on to Salzburg.

After a slow start to life with the Red Bull club, the striker hit form last season with 27 goals across all competitions - including three hat-tricks in the Austrian Bundesliga.

The 22-year-old has continued his purple patch this campaign with 15 goals in all competitions, scoring in all but one of his league appearances and netting four in the first round of the Austrian Cup.

Daka's form of the past two seasons should see him make a move to one of Europe's elite club in the near future, and Arsenal will hope to muscle themselves to the front of the queue in the coming months.