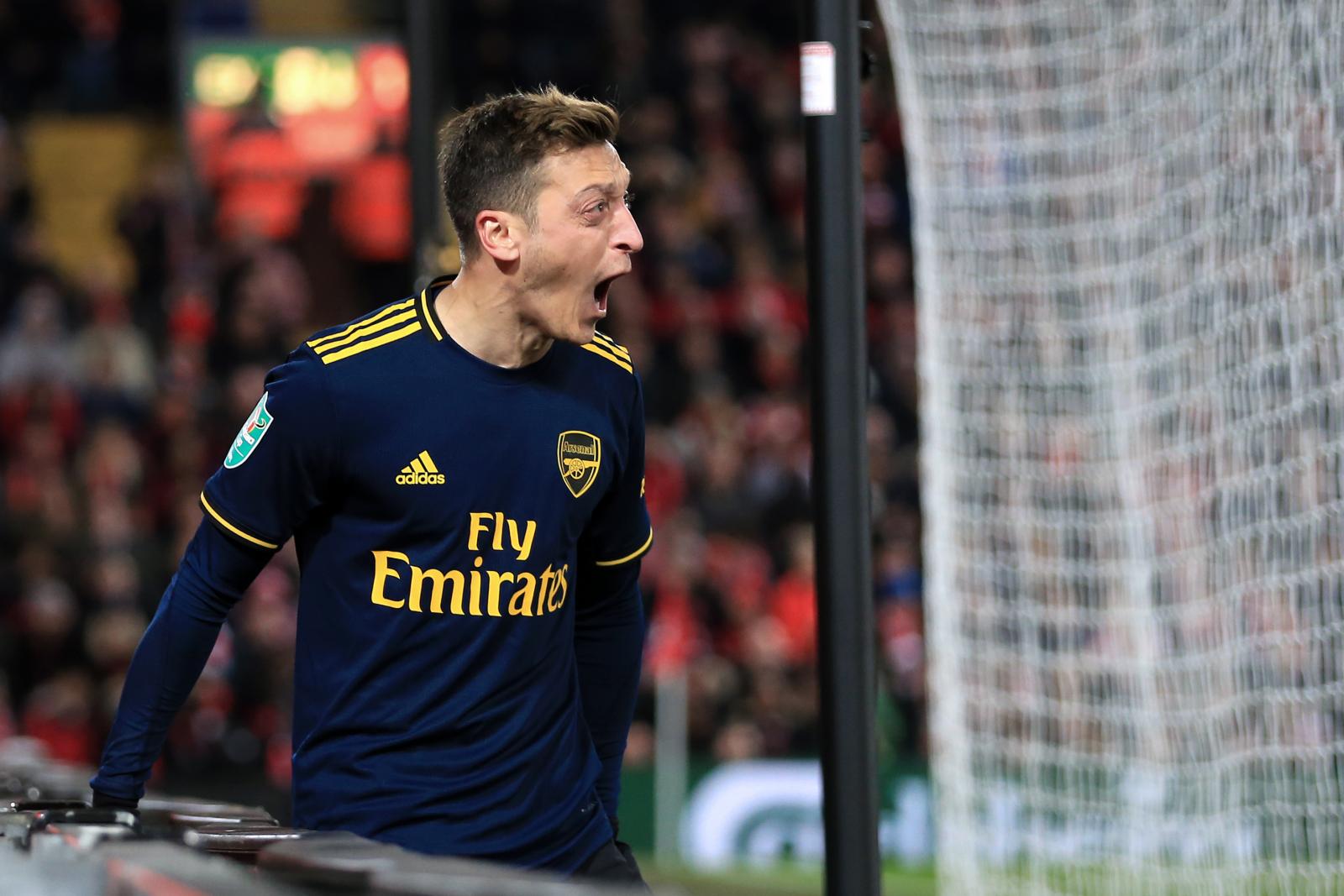 The Mesut Ozil saga at Arsenal is about to end with the 32-year-old midfielder set to join Turkish giants Fenerbache.

According to reports coming out of Turkey, the Gelsenkirchen-born German World Cup winner with Turkish heritage has agreed a three-and-a-half year contract, which brings an end to his £350,000 per week deal at Arsenal.

The Gunners will, however, pay his wages for the first six months of his Fenerbahce contract, which is worth £4.5m a year. Ozil will also receive a signing on fee of £2.2m.

Respected Turkish football expert Ekrem Konur told the Gooner Fanzine: "The Fenerbahce management is doing the necessary work to realize the transfer. It is hoped that the necessary resources will be provided in a short time and Mesut Ozil will wear the Fenerbahce jersey."

Ozil is believed to be keen to live in Istanbul and play for the 19-time Turkish champions, posting a throwback picture on Tuesday night on his personal Twitter of him in Istanbul with the caption: 'This city' to his 25m+ followers.

The creative midfielder is said to have been 'convinced' to join Fenerbahce by Turkish media mogul and close friend Acun Ilicali.

It has also been reported that Ozil is building a luxury villa next door to club president Ali Koc.