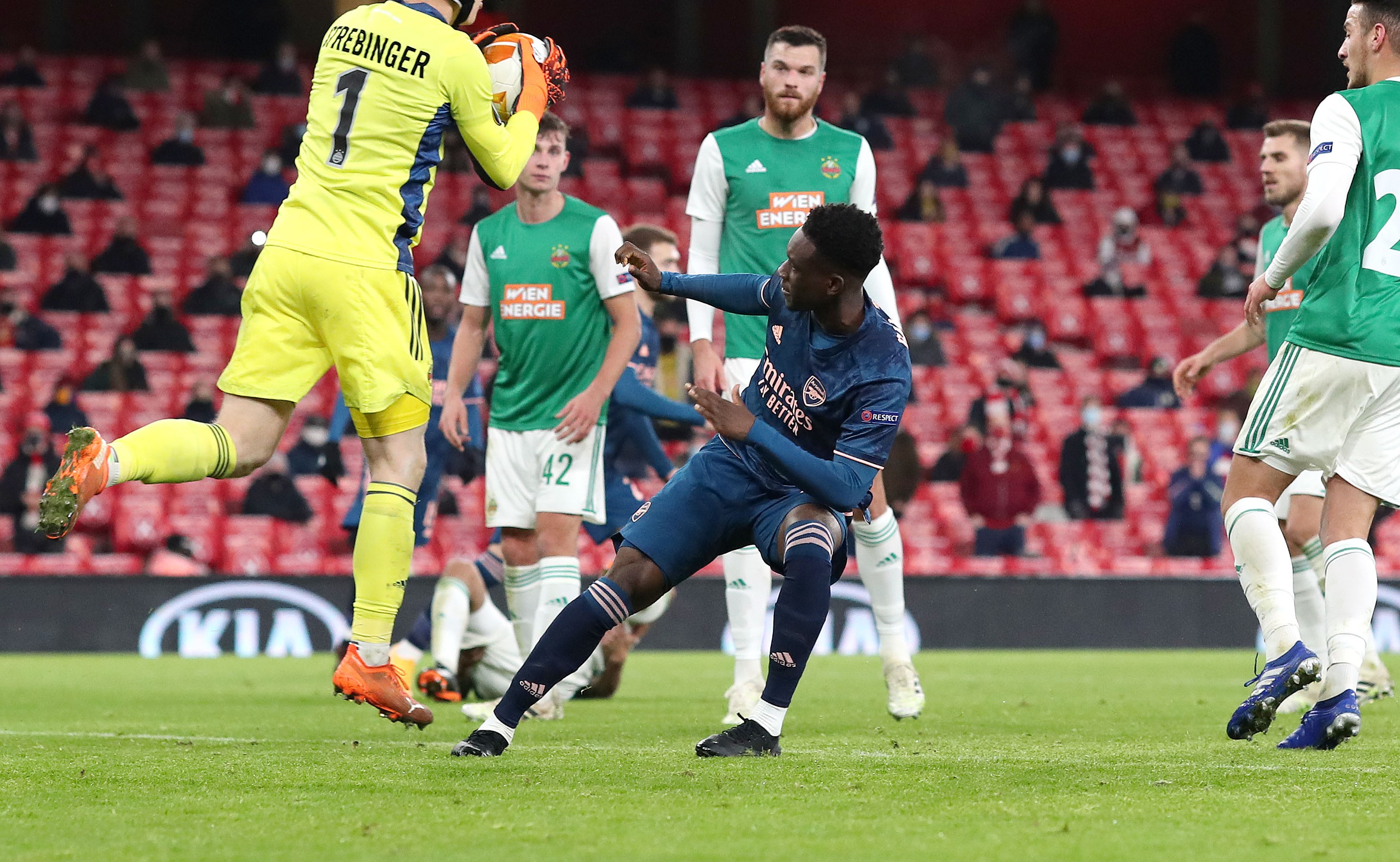 Arteta opens up on Balogun future as exit nears

Arsenal starlet Folarin Balogun looks set to leave the club, with the striker on the verge of signing a pre-contract agreement with an unnamed foreign club according to The Athletic's David Ornstein.

The talented 19-year-old is out of contract in the summer and despite efforts to keep hold of him, he now appears close to a move away after a failure to make a breakthrough in talks and a lack of game time at the Emirates.

"I'm telling you that we are doing everything we can to keep him here and hopefully from the other part they are doing the same and they defend the same interests, which is the players' interest, which is to stay at the football club and be successful with us."

Borussia Dortmund have given Arsenal target Julian Brandt permission to leave on loan this month, according to Bild.

The 24-year-old has so far failed to rediscover the form he showed in his first season at the Westfalenstadion and now the German giants are open to a temporary move for the attacking midfielder.

Dortmund haven't given up on Brandt though, with the report stating he still has a long-term future at the club and they do not want to sell him in January.

The German international is among a number of players being considered by the Gunners to add creativity to the team in the second half of the season.

The Gunners had offers for the Spanish stopper turned down in the summer, but with Matt Macey set to leave on loan and Alex Runarsson making costly mistakes in his limited appearances, they still hold an interest in bringing him to the Emirates.

Raya has impressed for the Bees this season, keeping seven clean sheets and conceding just 21 times in the Championship.

Mikel Arteta has revealed that the signing of young defender Omar Rekik from Hertha Berlin will be announced soon.

The 18-year-old completed his Arsenal medical earlier this week after the Gunners ran out of time to get the move over the line in the summer.

"We will announce it when we possibly can," said Arteta on Thursday morning.

"He is a young talent that we have been following for a while that has a really bright future, but we will give more details when we can."