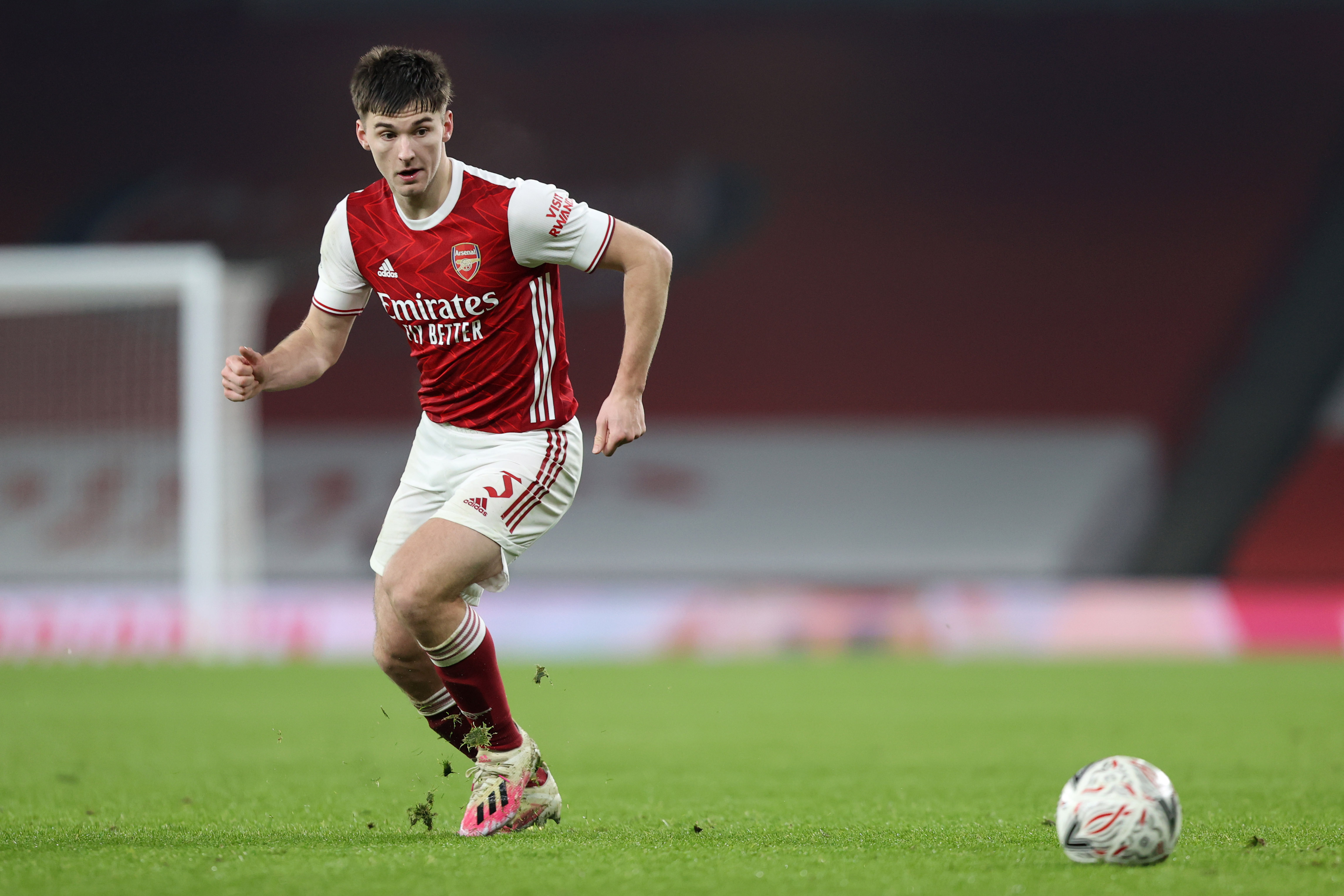 Despite Arsenal’s mixed season so far, one player who has continued to shine throughout, has been Kieran Tierney.

Arsenal have picked up form recently, winning their last four games in all competitions.

The entire team have shown great improvements since their mixed start to the season, but only a small number of those players can say they have been consistent throughout. One of those is Kieran Tierney.

In the modern game, players need to be versatile to be able to fit various roles and systems.

Tierney by that definition most certainly fits the bill as a modern defender playing across the backline for both club and country.

Scotland of course have arguably the two best left backs in Europe - in Andrew Robertson and Tierney - often meaning the former is asked to play both at centre back and even right back, where he is still able to perform a the highest level.

Despite being Arsenal’s first choice left back, Mikel Arteta has still chosen to play him in more of an advanced position on the left and even on the left side of a back three, all of which he has adapted to.

Last season he suffered some setbacks following that shoulder injury at West Ham in December 2019, but this time around he has managed to remain consistent, which has allowed him to show just how good he really is.

He has a 64 per cent tackle success, 42 clearances and 73 recoveries this season in the Premier League, underlining his stability as a top class defender. It also illustrates why he has been key in Arsenal improving so much defensively - with only two teams conceding fewer goals in the league this season.

Offensively he has also been outstanding, outperforming a number of the Gunners attacking players in terms of stats.

In the win over Newcastle, Tierney created six chances, the most by any Arsenal player in a single game across all competitions this season, and so far he has created more chances from open play then any of his teammates.

Overall, he has helped to bring structure to the defence, but has also tried to make a difference in attack, where Arsenal haven’t quite been as flourishing.

Transfer deadline day of 2019 was quite the dramatic one for Arsenal fans as the club brought in two new defenders.

One of them was from their rivals Chelsea in David Luiz. But it was nowhere near matching the excitement the fanbase had for when Tierney was announced.

Many were aware of his quality and had heard about his combativeness as a player while at his boyhood club Celtic.

Despite not being an Arsenal fan, he has most certainly lived up to this hype while playing for the Gunners and the fans have appreciated this, finally seeing a player show the same passion for the club as they have.

Which was underlined when his shirt became the bestselling on the Arsenal website after signing for the north Londoners.

When fans were allowed in stadiums, the volume would go up whenever he drove at the opposition with the added excitement of seeing him on the ball.

We can only imagine the reaction had away fans been present when he scored against West Brom at the start of the month.

The fans of course have also loved him as a personality - from his humble lifestyle to wearing short sleeve shirts in the middle of freezing conditions.

Most fans favourites take time to earn that respect, but for Tierney he had this before he had even arrived at London Colney - with his performances along with his energy established this further.

Even at the young age of 23, Tierney has shown already he has what it takes to be a future captain at the Emirates Stadium.

One of the biggest problems Arsenal have faced for many years has been a lack of natural leaders in the dressing room.

When things have gone tough for the team in the past, there has been an evident lack of willingness to pull together, often seeing the shoulders drop when going behind in tough away games or against the so-called ‘Big Six’.

But Tierney has offered a breath of fresh air to the team with his desire and passion whenever he steps out on the pitch - with an exceptional work rate which lasts from first minute till last.

He has of course had experience captaining, while on international duty with Scotland. In November 2017, at only 20 years old, he led out his national side in a friendly against the Netherlands.

Even if he isn’t the man with the captain’s armband on, he can be seen encouraging and rallying his fellow teammates, pushing them to do better in every aspect, which has clearly led to him being not only popular with his fans, but also his colleagues - best highlighted when he scored at West Brom, prompting the rest of his team to rush over to him.

The no-nonsense approach which defines Tierney’s game allows him to go into every game with the right attitude - meaning you always know what you’re going to get from him, including a determination that has led to him being told to calm down on his tackling in training because of intense his challenges are.

Not only is he a top-performing individual as a player, but his vocal presence has been a key motivating factor in pushing his team forward - and the prospect of the Scotsman being given the armband officially may happen sooner then we think.