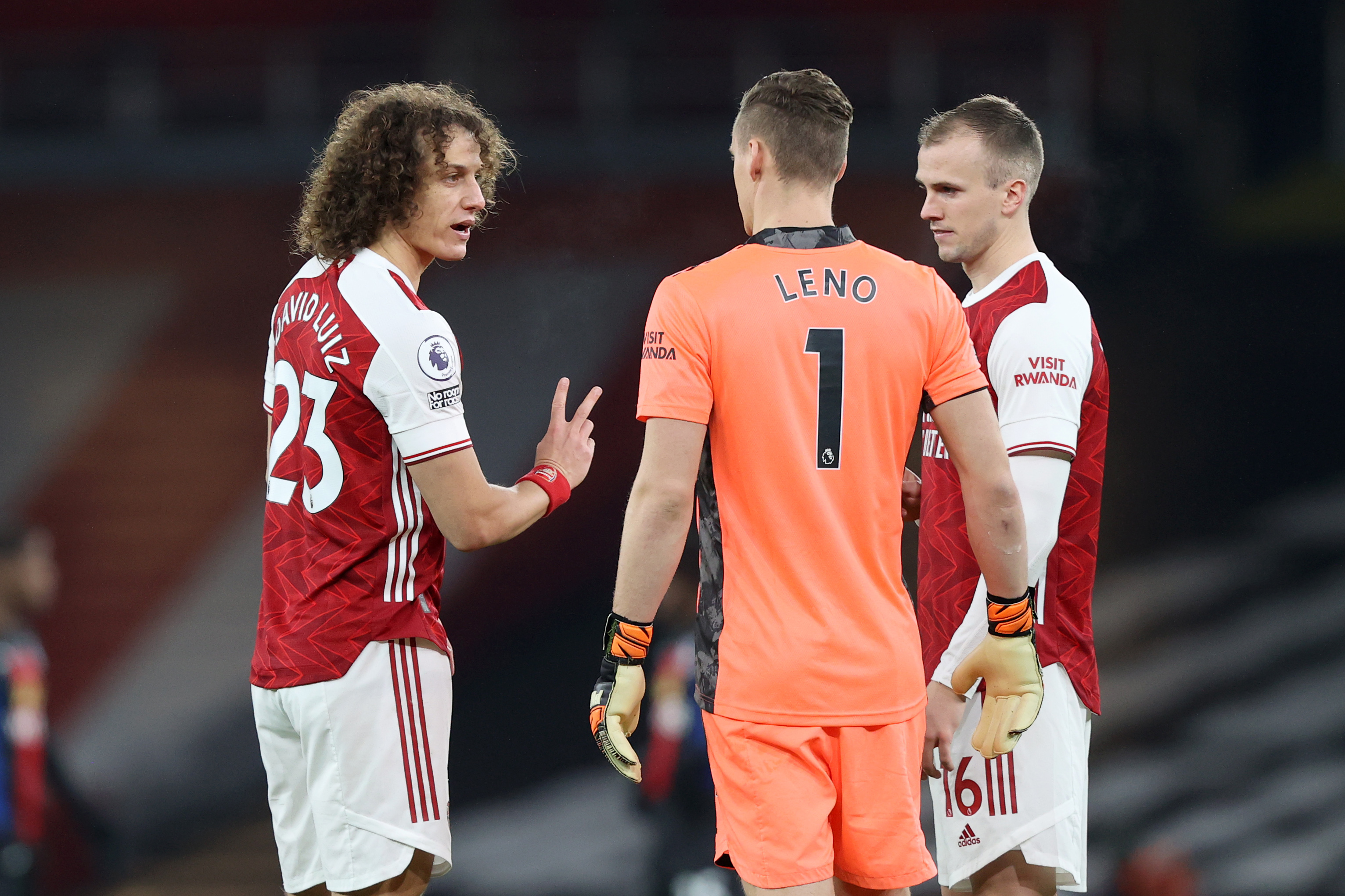 Arsenal drew 0-0 at home to Crystal Palace at the Emirates on Thursday evening.

Mikel Arteta's men went into the game hoping to continue their good form - but it was their London rivals who had the better chances.

James Tomkins hit the bar and Christian Beneteke forced a super save from Bernd Leno in the first-half as the Gunners looked flat in the final third, with a number of attacking players failing to step up.

With Arsenal coming into the game with four wins on the bounce hopes were high for a fifth successive victory bookies like the ones reviewed on this site would have given good odds on the Gunners beating their south London rivals. But with Kieran Tierney having 'muscle tightness' which saw him rested as a precuation while Pablo Mari, another in good form missed the game through a tight calf.

The point leaves Arsenal 11th on 24 points and Palace two points and a league place worse off, but well clear of any relegation worries.

Bernd Leno - 8 - Made a number of important saves to keep his team in the game, with a superb reflex stop from Christian Benteke's header the best of the bunch.

Rob Holding - 7 - The defender did well to keep Zaha and Benteke under control for most of the evening in a fairly solid display.

David Luiz - 6 - A solid enough display from the Brazilian.

Ainsley Maitland-Niles - 2 - Given the chance to impress at left-back with Kieran Tierney missing, but he failed to take it, consistently misplacing passing and offering little threat going forward.

Dani Ceballos - 6.5 - Ran the show early on with some fine passes and energetic running, but he faded as the game went on before being replaced by Thomas Partey.

Granit Xhaka - 7.5 - Tried to get Arsenal moving forward but lacked the movement ahead of him. It was his defensive work that stood out though, making a number of important tackles and interceptions, most notably in the first-half when he slid across to deny Zaha a certain goal.

Bukayo Saka - 5.5 - Looked lively but didn't create the chances he has done in recent weeks. But, Saka has been the shining light through Arsenal's season and he cannot be expected to make the difference every week. More experienced players must step up to help him.

Emile Smith Rowe - 4 - The talented youngster failed to hit the heights of recent games as he struggled to open up the resolute Palace defence. Despite that, he still worked hard and tried to find the limited spaces available to him.

Pierre-Emerick Aubameyang - 2.5 - The captained looked to have his confidence back with some nice flashes early on, but he failed to deliver in a disappointing display.

Alexandre Lacazette - 3.5 - The Frenchman would have been hoping to continue his recent goalscoring form, but he failed to do so at the Emirates. He will be disappointed with his team-mates though, who created little in the way of clear cut chances for him.
Substitutes

Nicolas Pepe - 2 - Mikel Arteta would have been hoping to see the £72m man change the game off the bench, but he drifted anonymously through the final half an hour as he continues to struggle in north London.

Thomas Partey - 5 - Failed to impact the game, but Gooners will be delighted to see him back fit.