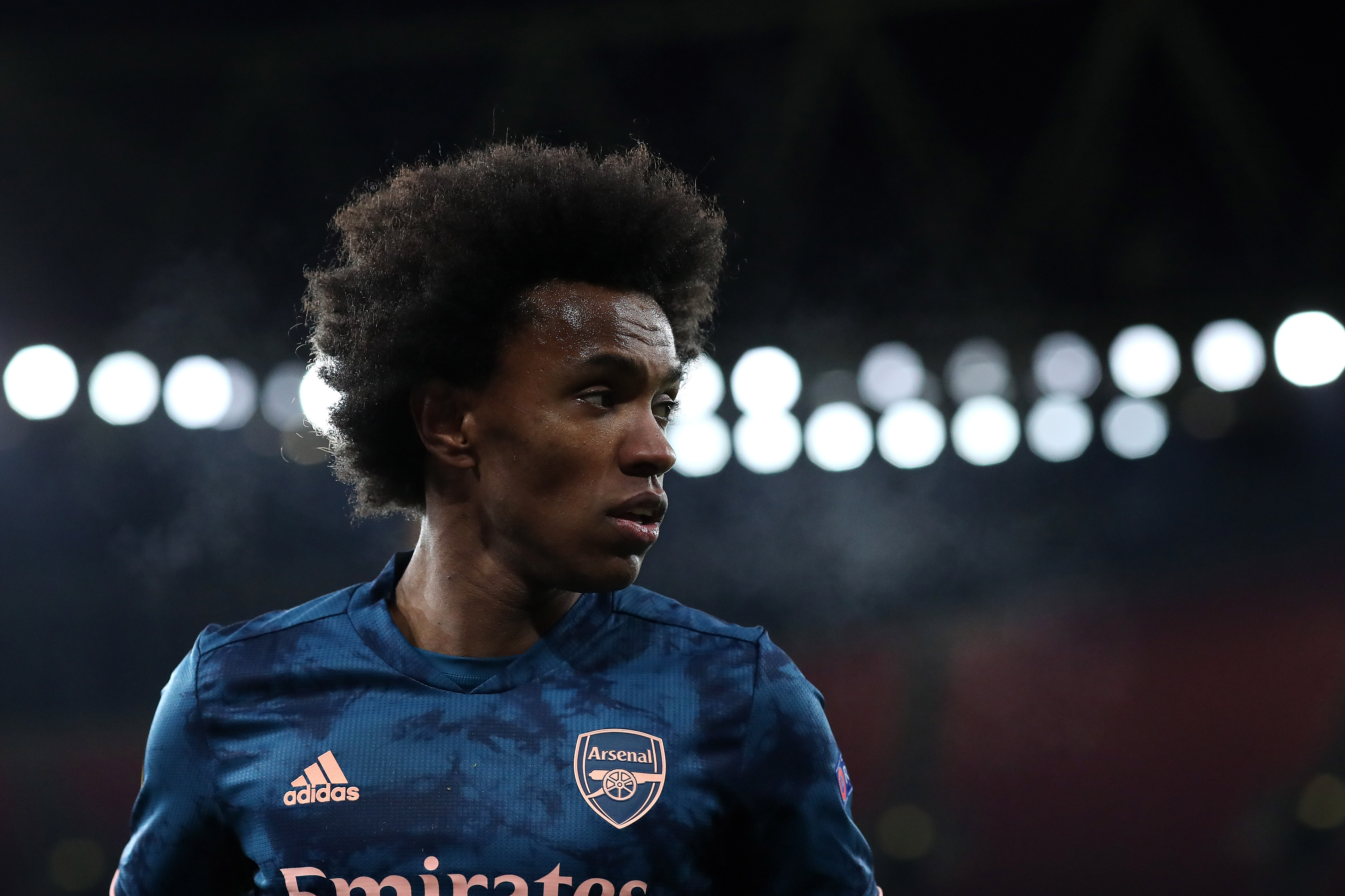 Bernd Leno - 7 - Could do little to stop Southampton's goal and will be disappointed to finally concede after five consecutive clean sheets, despite making a number of important saves.

Hector Bellerin - 4 - Struggled in the first half and failed to impact the game, but improved somewhat after the break as he got forward more regularly. The Spaniard struggled to deal with Southampton's pressing, as did most of the Arsenal defence.

Rob Holding - 2 - Gave the ball away time and time again and failed to keep Ings and Adams quiet in a poor display from the often reliable defender.

Gabriel - 3 - A laboured and sluggish performance from the Brazilian, whose own goal capped off a disappointing afternoon.

Cedric Soares - 3 - Although he got into some good positions, the full-back constantly overhitting crosses was like watching a trapped fly headbutt a window over and over - just doing the same thing time and time again despite the fact it wasn't working.

Mohamed Elneny - 3 - Backwards, sideways, backwards, sideways. It was a typical Elneny performance as he failed to get a grip on the game and get Arsenal moving forward before being replaced by Partey.

Granit Xhaka - 5 - Xhaka's recent form has seen him become a key player at the base of midfield, but Southampton's pressing stopped him from dictating the game until the Saints tired late in the game and Partey entered the fray.

Nicolas Pepe - 3 - The club-record signing will be disappointed to have suffered defeat in his battle with Willian for the most ineffectual Arsenal attacker. Pepe did improve as the game went on, but he simply must do more

Willian - 2 - I imagine that come Monday morning, Mikel Arteta will be rummaging through his drawers looking for the receipt for Willian, before suddenly realising there isn't one. After another anonymous display, the Gunners could do with firing up the shredder they used to tear up Mesut Ozil's deal - another ageing, overpaid, waste of money.

Gabriel Martinelli - 5 - Saw little of the ball, but looked to try and make things happen with his movement off the left. Arsenal will be hoping to keep the talented youngster fit for the rest of the season.

Eddie Nketiah - 5 - Had little service in the first half, but improved in the second with some darting runs and hard work up top, although he failed to take the limited chances provided to him.

Thomas Partey - 6.5 - Livened Arsenal up after coming on for the hopeless Elneny with his composed plan and driving runs.

Bukayo Saka - 6.5 - Looked to make things happen off the bench and had a positive impact.

Alexandre Lacazette - 6 - Gave Arsenal a focal point in attack but couldn't get the much-needed goal.