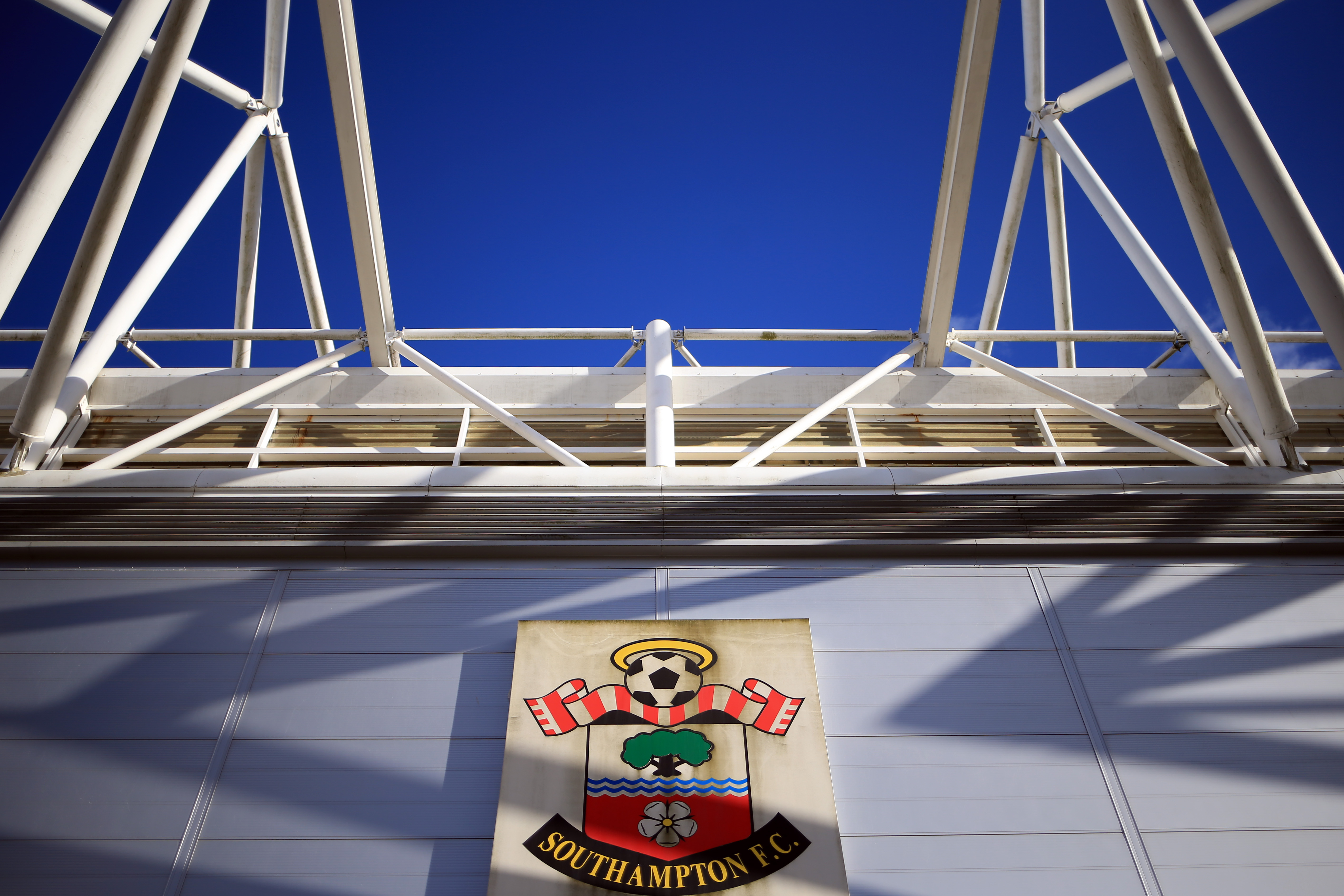 Here's Alan Alger with his must-read column the Last Word after every Arsenal match.

Gooners could have been forgiven for a ‘here we go again!’ reaction when Stuart Armstrong struck Southampton’s early goal in this clash at St. Mary’s.

Fresh from our FA Cup defeat there on Saturday and a glaring miss from Alex Lacazette just seconds earlier it may have seemed some good work at the start of the year was starting to unravel a little. It says a lot for our current strengths that we were able to turn things around, not just by the end of the game, but by the end of the half.

Lots of goals in a first-half has spelled danger for us this season. It’s the first time we’ve seen three or more first-half goals in a league match that we’ve gone on to win since Watford at home on the final day of last season.

We’ve benefited from games being tight, in fact there were only four first half goals in the five previous first-halves of this current unbeaten league run. Winning in different ways and particularly from behind is another huge positive.

Sometimes there’s a benefit in removing yourself from the bubble of Arsenal fandom when assessing how we might fare in matches.

There was a little bit of gloom after the cup exit, yet outside of the fanbase there was a heavy expectation that we would win this match from the data-driven professional gambling community.

Seizing on Southampton’s team news those shrewd punters had actually assessed our chances of winning nearer 50 per cent and avoiding defeat above 70 per cent.

Despite working in that industry and seeing the odds shift, even I wasn’t that confident they were right.

The Saints were without some important personnel, but with the absence of Tierney coupled with Auba’s personal issues we weren’t in first choice mode ourselves.

All 14 players involved deserve huge credit for coming together and making that a side-issue to the result.

It seems nearly everybody has had their say about Willian’s shocking start to his Arsenal career, but there still has to be hope that he can be brought in from the cold and be part of what’s going on. Just his wage alone will make that a bare requirement.

One of his first contributions last night was to busily recycle the ball near the touchline to enable Cedric to float his beautiful cross-field ball to Saka which found Lacazette at a tight angle to seal the game.

Now I’m not in to pre-pre-assist territory (if that’s even a thing) but why not give a little bit of credit. I’d rather be in a position that we all have to delete our mean – but justified – tweets if he eventually springs to life!

And what more can be said of the aforementioned Saka, he never hides even if he’s not able to influence the game as much as he would like.

When given the opportunity he rarely makes a wrong move though and his football intelligence added to his ability has us all, rightly, purring. Yet another ‘man of the match’ performance.

Thomas Partey slotted in to that ‘Gilberto Silva unseen work’ role with ease, allowing us to see the better side of Xhaka, including that incredible pass for the first goal. Lacazette continues to thrive in the ‘uncle Laca’ role of inspiring and leading the youngsters around him – a feat made a little harder with the absence of his long-term partner Auba.

The best thing that can be said about Holding at the back is he isn’t noticeable because the right things are being done.

Luiz had a relatively poor game, but the importance of a team is that if one player drops a little in standards others pick up and make it less damaging to the team overall.

Bernd Leno has been excellent whenever we’ve needed him in recent weeks and he has improved the weaknesses in his game, at a young 28 in goalkeeping terms his best five or six years of his career are likely to be in front of him.

Cedric and Bellerin made great contributions as did Pepe and Smith Rowe.

The positive press from the off caught our opponents on the back foot and makes it so hard to see how we allowed the bad times to go on so long.

While we are deep into a fixture list where matches come every few days it’s no use having the post-mortem, as there’s little benefit in forecasting where we might end up.

Although there could be some obvious disappointment towards easily dropped points before Christmas if we narrowly miss out on some important milestones – especially the top four, as is likely.

There still has to be a lingering fear as to how easily we can be countered too.

Our next opponents Manchester United have scored a few of goals in recent weeks which included quick diagonal switches or forwards running in behind to latch on to mid-range through balls.

I think it would actually be quite sensible for our defence to play a little deeper on Saturday evening.

It would be hard for United to play worse than they did in the reverse fixture back in November.

Their form away from home shows a haul of 26 points from a possible 30, having already visited five of the top 11 teams in the current table.

We can’t make the mistake of thinking this is an easier game now that we are in good form and already have that scalp from Old Trafford.

That warning is also important in our assessment after the match particularly if things don’t go to plan.

A defeat would still mean an overall form line of 16 points from a possible 21, which is still the kind of numbers that stretched over the season would yield over 85 points and a return to Champions League football.

Let’s not overreact and think how great that would be if we could do it with consistency next season.

This current league campaign is a freebie to learn, especially for our youngsters, which still might end in an unexpected top six finish.