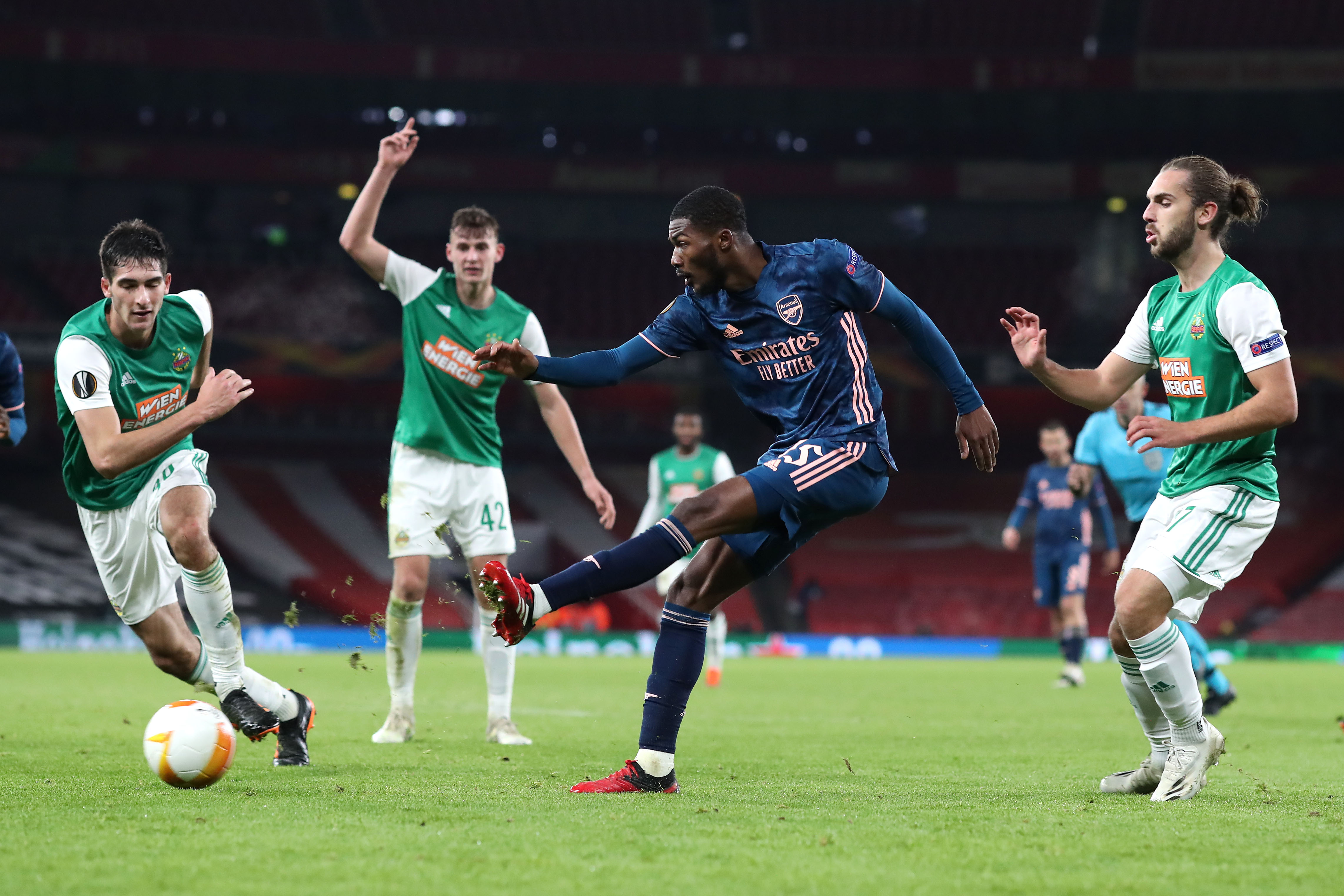 The 23-year-old looked set to move to the south coast until the end of the season, but it is understood the Saints pulled out after growing frustrated during negotiations.

Maitland-Niles is keen to impress in his prefered midfield position, but Southampton saw him playing as a full-back while at St Mary's, something which became a key sticking point in the deal.

The versatile England international could still leave the Gunners before the 11pm deadline, with West Brom keen on bringing him to the Hawthorns to boost their battle against relegation from the Premier League.

Leicester City were also interested in signing Maitland-Niles, but Arsenal turned down their advances to avoid strengthening a rival in the battle for European places.

Maitland-Niles is looking for more game time with one eye on earning a place in the England squad for this summer's Euros, having made just four starts in the Premier League this season for the Gunners.

Shkodran Mustafi also looks set to leave Arsenal on deadline day with a move to Schalke in the pipeline, while Joe Willock is close to a loan move to Newcastle United.