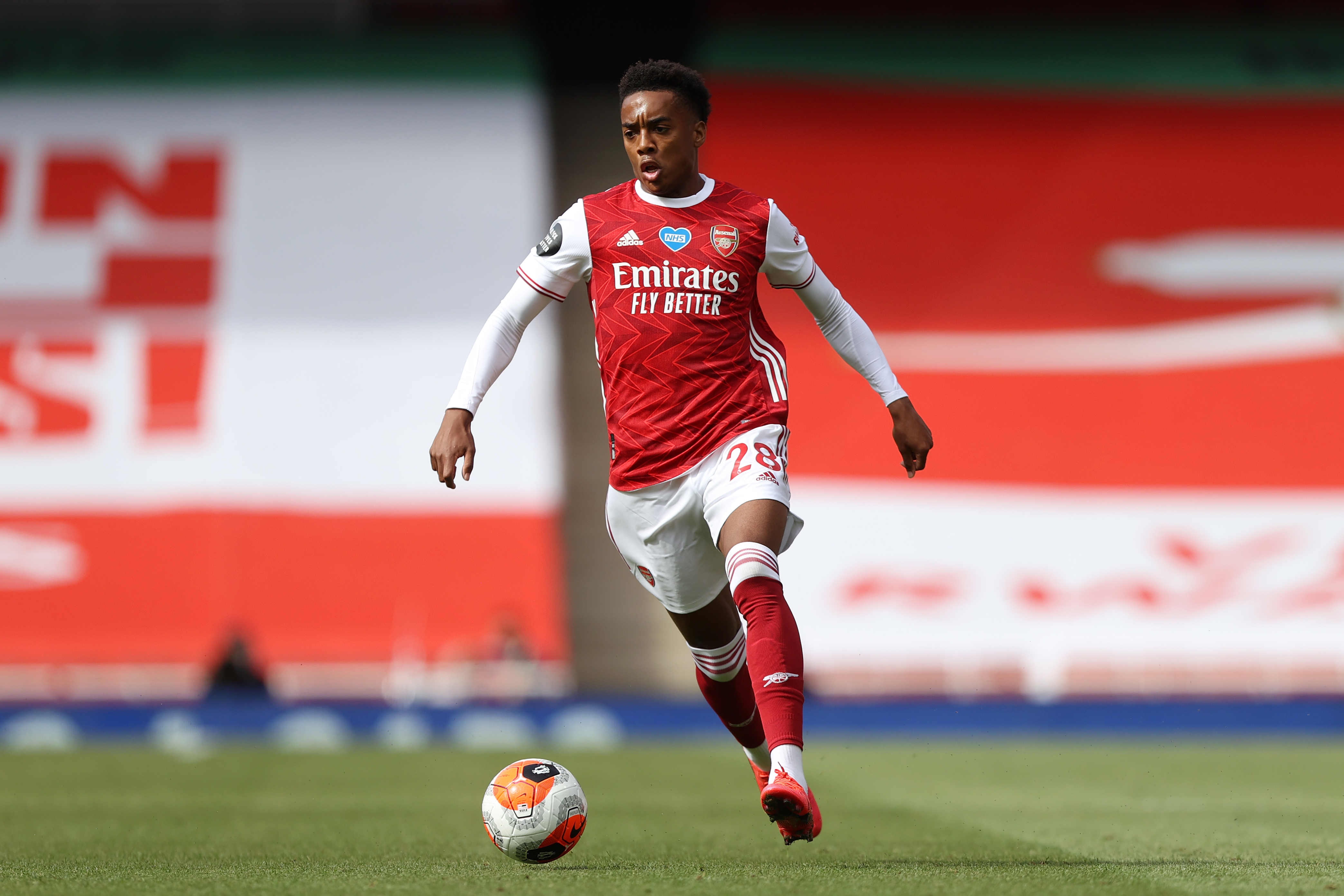 The 21-year-old has impressed in the Europa League this season but has seen limited action the Premier League for the Gunners in 2020/21.

Mikel Arteta is hoping that Willock will get some much-needed minutes with the Magpies, saying: "Joe is a young player with great ability who is progressing very well and we are happy with his continued development.

"At this moment in his career, Joe needs to be playing regularly. At Newcastle United, he is going to a very good club with a top quality manager and staff.

"We all wish Joe the very best at Newcastle until the end of the season."

Technical director Edu added: "Joe is a talented young player and an important member of our first-team squad. This can be seen in the number of appearances he has made for us in recent seasons.

"At this stage of his career, we have decided together with Joe, that it will benefit his development greatly to enjoy a loan period playing regular first-team football.

"We thank our counterparts at Newcastle United for their collaboration and we wish Joe all the best with his loan move."

Willock signed as a full-time scholar in 2015 after coming through all age groups of Arsenal's Hale End Academy and he has made 77 first-team appearances since making his debut in the League Cup in September 2017.

Willock's loan deal does not include an option to buy.