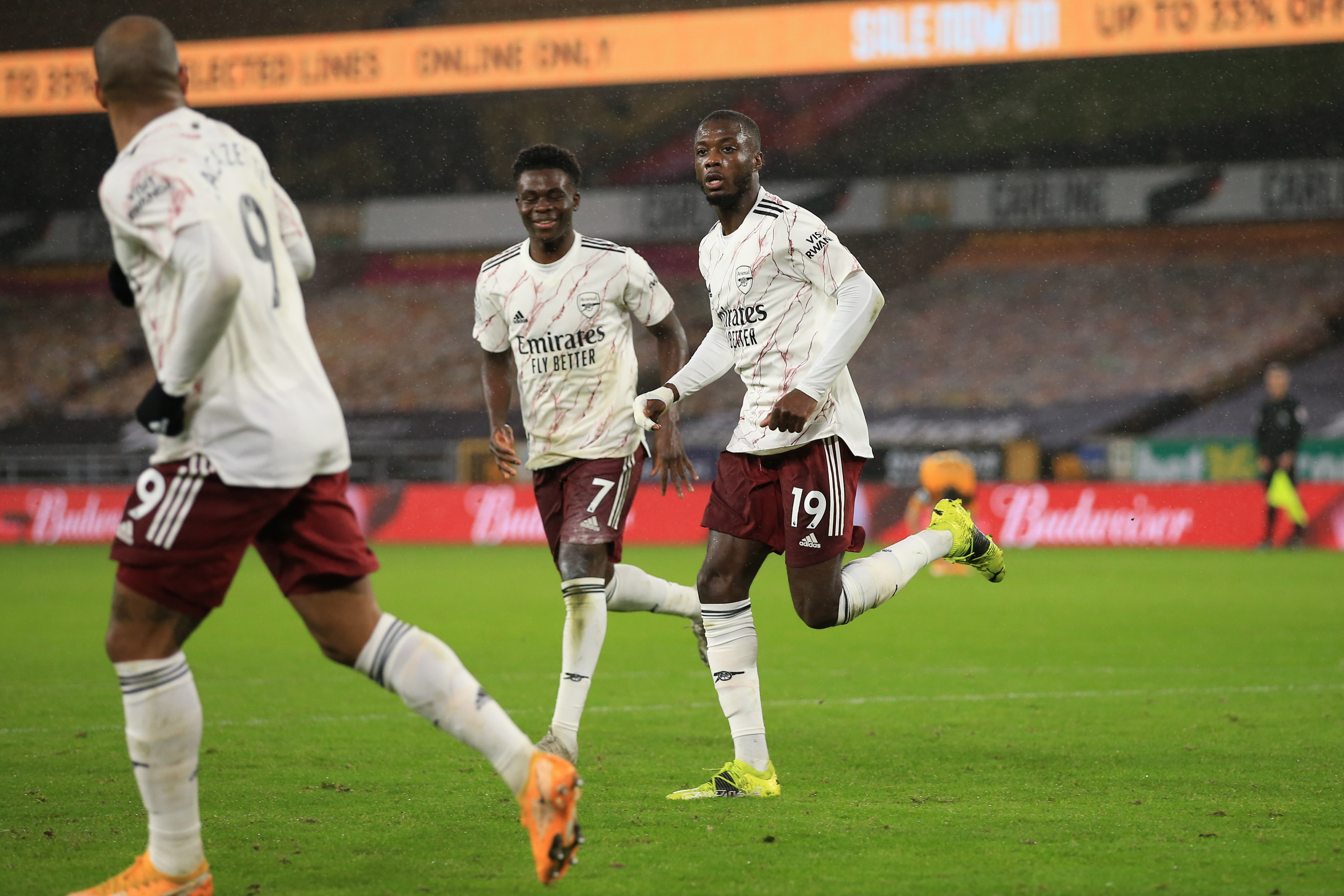 I think I finally understand what VAR means now, and we should have seen this coming all along. Those dreaded three letters actually tell you exactly what the decisions made at Stockley Park will be like. 'Varied And Ridiculous'.

I thought sleeping on the events that occurred at Molineux last night would help me, but I woke up still as angry and perplexed as I was, so it's time for a rant.

When VAR was introduced I was all for it, because I thought that with the help of replays from multiple different angles it would be damn near impossible to actually get anything wrong. How wrong was I?

The problem with VAR is partly the system itself and the seemingly constant rule changes, but mostly it's down to the simply shocking standard of officiating in the Premier League. It seems like there's something new every single week that referees and those at Stockley Park get horrendously wrong. It shouldn't be happening.

What baffles me is how the majority of fans watching a game can see a correct decision in the space of 30 seconds with a few replays, but those whose job it is to make the right call can't do so with same replays everyone else is getting.

David Luiz should never have been sent off and it should not have been a penalty. It was clear and obvious, but yet Craig Pawson and VAR somehow got it horribly wrong. It is incompetence of the highest order.

The decision completely changed the course of a game Arsenal were dominating, so let's just hope that the result doesn't end the momentum Mikel Arteta's side have been building in recent weeks.

Now, for the positives, because there were plenty of them take in an impressive first-half display at Molineux.

The Gunners took the lead through a superb Nicolas Pepe goal, and it looks as if the penny has finally dropped for Arsenal's club-record signing.

The Ivorian has three goals in his last four Premier League starts and he finally looks to be playing with the verve and vigour Arsenal fans expected when he signed from Lille in 2019.

Pepe is clearly a confidence player, and the belief he has in himself right now will be key to continuing his fine run of form.

Arteta's management has also helped the winger, who seems to be responding to the demands his manager makes of both the team and individuals - having called for more from Pepe earlier in the season. This responsiveness will only help him improve as a player.

The switch to the left also looks to be key. Pepe's ability to cut in and shoot from the right made him a danger, but he became all too predictable and easy to defend against. He looks a different player on the opposite side, with his ability to go past players on the outside making him a constant problem.

And if his goal last night is anything to go by, he's been working on his right foot too.

As well as producing more going forward, he's also doing more defensive work to helping out the full-back behind him, something he hasn't done in the past.

Nicolas Pepe in full flow is delight to watch, and he is now playing with a swagger and confidence that will make him a real asset to Arteta's side. Let's hope he keeps it up.