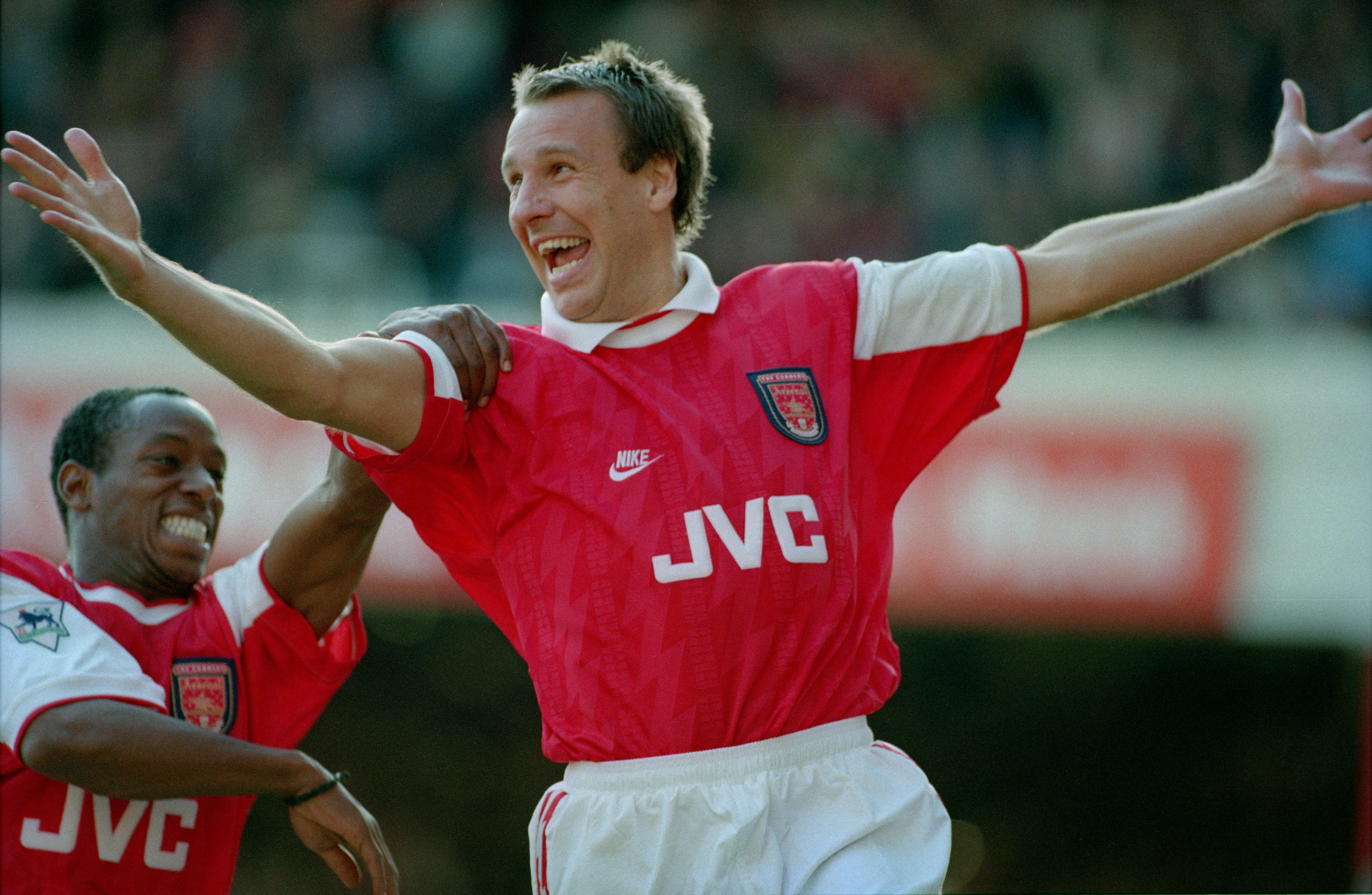 The Gunners bitter rivals from the other end of the Seven Sisters Road were top of the Premier League in the middle of December, but the Lilywhites have unravelled since then.

Since making the trip to Merseyside to play Liverpool at Anfield on December 16 they lost five of their next nine games, including three in a row for the first time since 2012.

Gunners favourite Merson told Sky Sports: "Some Tottenham fans will see this, while some might think I'm being harsh, but Tottenham are the worst team in the Premier League to watch, at the moment.
"Sheffield United are bottom of the league and have only won two matches, but they went to Manchester the other week and didn't do what Tottenham did at home, and Sheffield United have got nowhere near the talent Spurs have got.
"Thursday evening's game, the first half, for a Tottenham fan was embarrassing.
"It was embarrassing at the highest level.
"I sat and watched, and I could not believe what I was watching. It is mind-blowing what Jose Mourinho must be saying to those players."