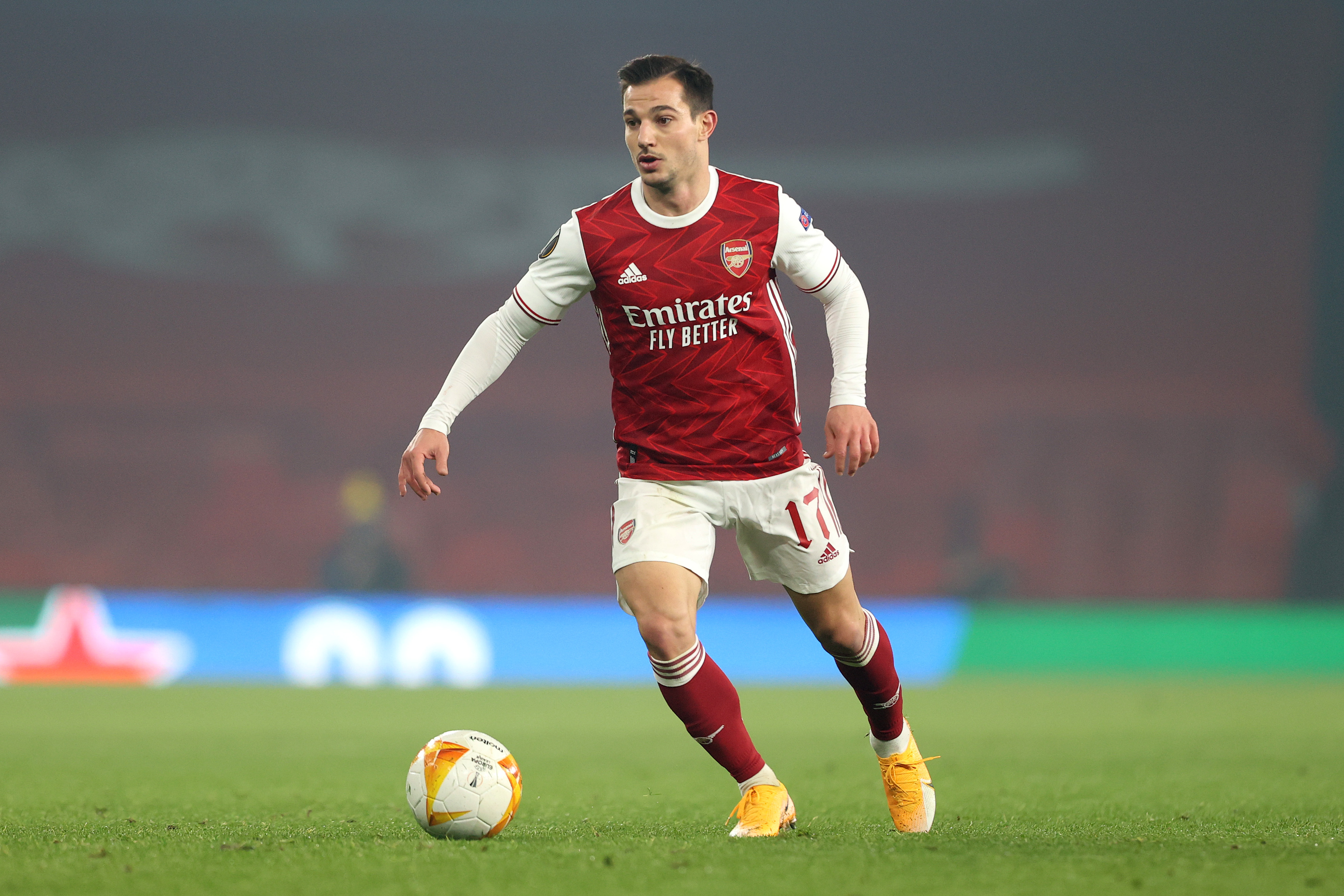 Mat Ryan - 7.5 - The goalkeeper wouldn't have imagined his first act as an Arsenal player would be picking the ball out of his net, but that's just what happened. Ryan recovered though and made a string of impressive saves in the second half to keep his side in the game.

Hector Bellerin - 6.5 - Looked to supplement the Arsenal attack with driving runs down the right and picked up some good positions in the final third.

Rob Holding - 5 - Lost Watkins inside the area for the only goal of the game and it proved costly. Other than that, he put in an okay display.

Gabriel - 5 - Looked a bit off the pace having not played much football recently, and he maybe could have done more for Villa's goal.

Thomas Partey - 6 - A decent performance from the Ghanian, but he failed to impact the game as much as he has done in recent weeks. Arsenal will be sweating over his fitness again after limping off in the second half.

Granit Xhaka - 6 - Battled hard in midfield and looked to dictate the play from deep alongside Partey.

Bukayo Saka - 7.5 - Whether he was playing at right-wing or left-back, he looked like one of Arsenal's biggest threats. The youngster caused problems driving down the outside and he would have been frustrated to see his teasing crosses wasted by those in the middle.

Emile Smith Rowe - 6 - Tried to find the space between the lines to cause problems for Villa, but often found himself closed down quickly and with limited room to work in.

Nicolas Pepe - 6 - Looked a danger throughout, but the score might have been different if his decision-making was better. The Ivorian often looked to take on a shot when he had team-mates better placed.

Alexandre Lacazette - 5 - Linked play well but struggled to find the space he needed, often finding himself dropping too deep to make an impact in the final third.

Pierre-Emerick Aubameyang - 5 - Failed to make an impact after coming on as he gets back up to speed after his recent absence.

Martin Odegaard - 6.5 - Looked lively off the bench and had an impact on the game, but he missed a golden opportunity when well placed inside the area.

Willian - 4 - Did nothing after coming on.