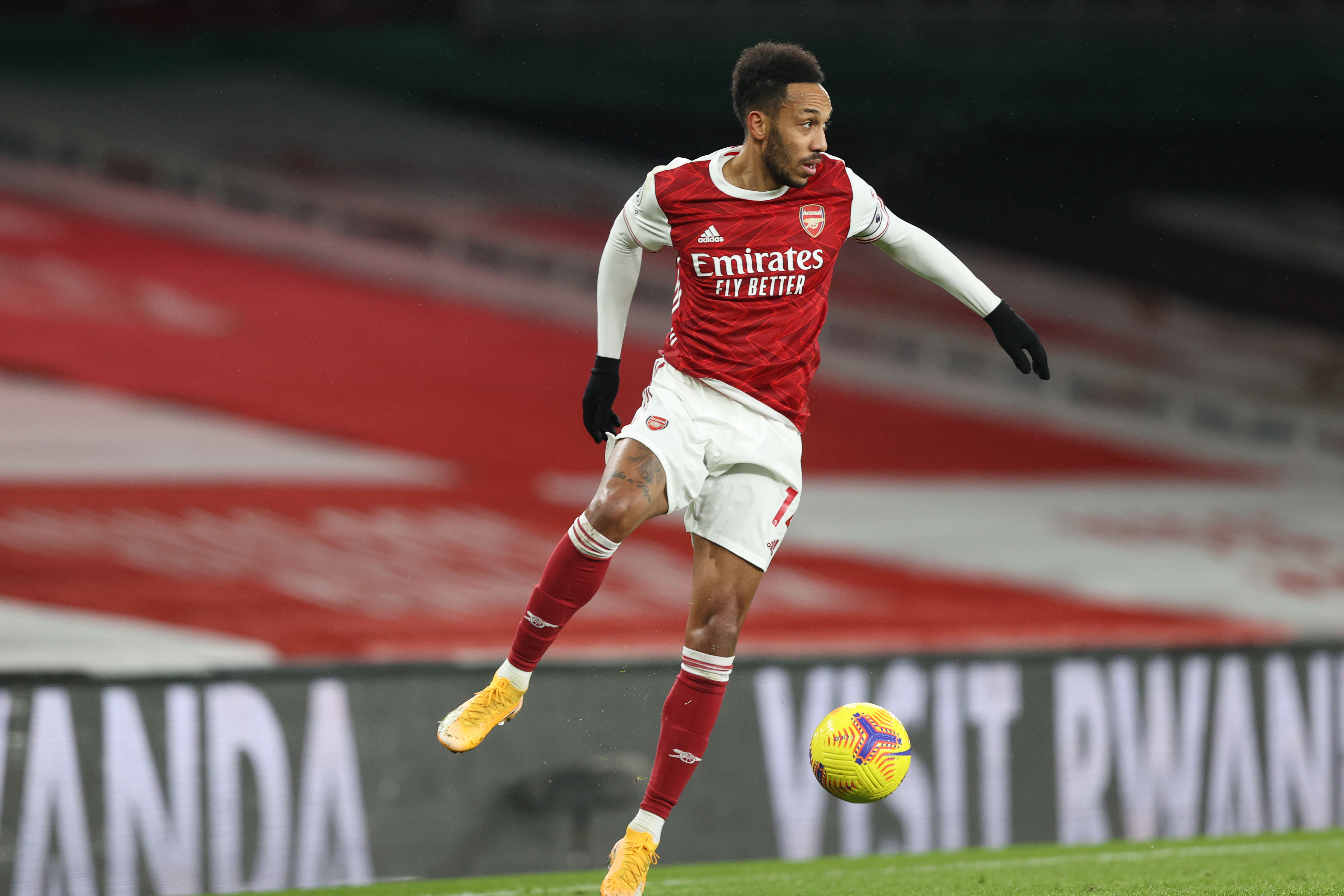 Bernd Leno - 6 - The German will be disappointed not to have kept a clean sheet and maybe could have done better for the second Leeds goal.

Hector Bellerin - 7 - Took his goal really well and dovetailed nicely with Saka down the right, but he could have done more to stop Roberts setting up the second Leeds goal.
David Luiz - 6.5 - A decent enough display at the back from the Brazilian.
Gabriel - 7 - Marshalled the dangerous Bamford well and looks back to his best after a rough few weeks following his return from Covid-19.
Cedric Soares - 7 - Faded as an attacking force as the game went on, but the full-back did well to keep the dangerous Raphinha quiet for most of the game.
Dani Ceballos - 8 - Tasked with filling a Thomas Partey shaped hole, the Spaniard stepped up to the challenge with a fine display. Calm and composed in possession, his neat passing and driving runs got the Gunners moving forward time and time again.
Granit Xhaka - 7.5 - A solid display from the Swiss who coped well with the pace and energy of Leeds' play. His passing was impressive too, playing a superb ball in the build-up to Arsenal's opener.
Bukayo Saka - 8.5 - A typical Bukayo Saka performance. Lively and a danger throughout, Leeds simply didn't know how to deal with him. His movement and determined running really made Arsenal tick in attack.
Martin Odegaard - 7.5 - A lively and energetic display from the on-loan midfielder, whose neat touches and unselfish play allow those around him to thrive and Arsenal to cause Leeds a constant threat.
Emile Smith Rowe - 8.5 - An excellent showing from the youngster who repeatedly drifted into clever positions in the final third, and Leeds simply couldn't deal with him. If he meant the cross for Arsenal's fourth goal, then it was an outrageously good piece of play.
Pierre-Emerick Aubameyang - 9.5 - Arsenal skipper is back to his brilliant best. Took his chances well and deserved his hat-trick, while his effort off the ball and combination play with the talented trio behind him was also superb.
Substitutes
Willian - 2 - Once again, the Brazilian is simply making up the numbers in a time when a rebuilding Arsenal can't afford any passengers.
Mohamed Elneny - 6.5 - Shored things up in midfield at a key time in the game.
Rob Holding - N/A - Came on too late to make an impact.
Save The Gooner Subscribe to the printed version to help keep us in print for the 2020-21 season Save The Gooner