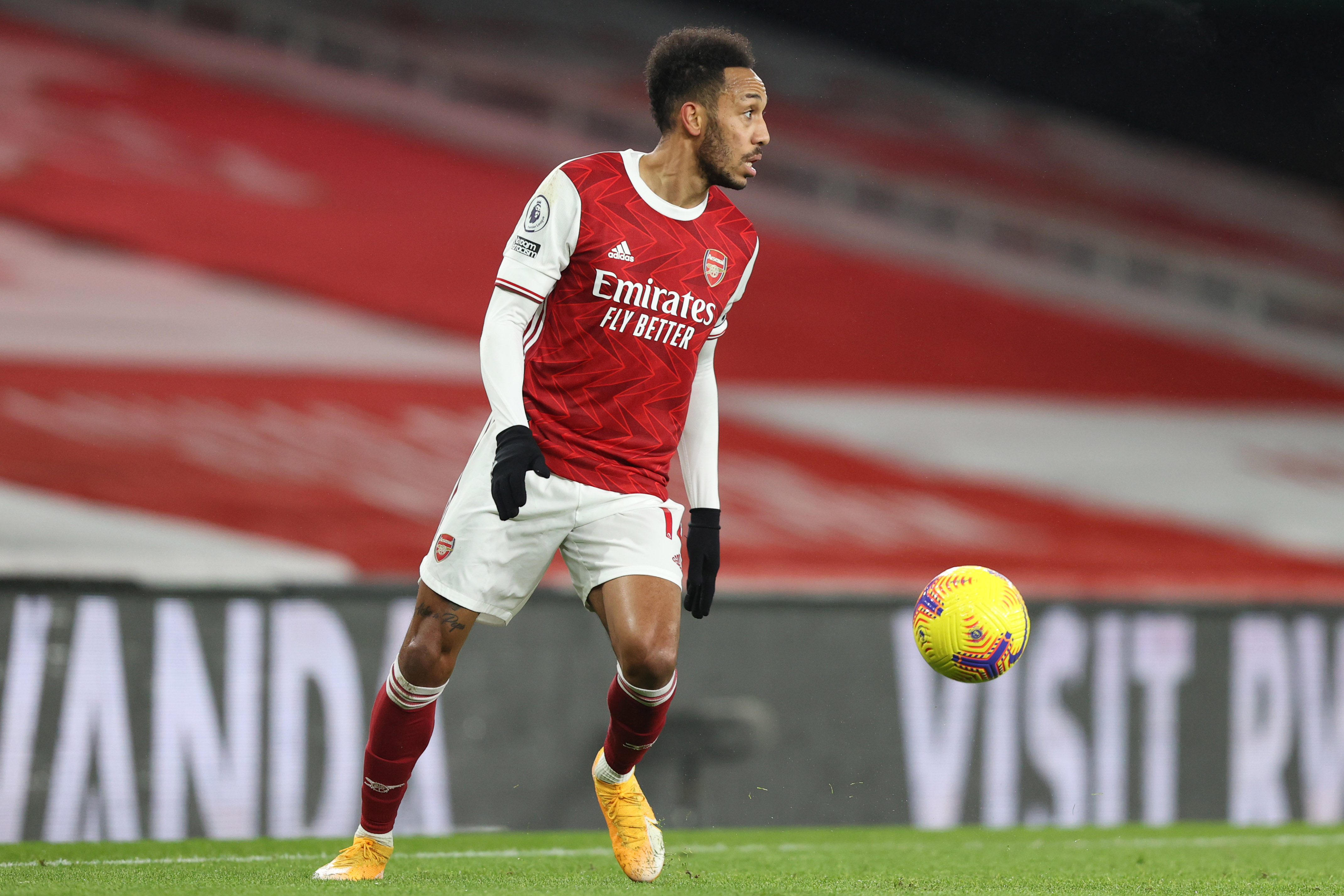 Earlier in the season we met Leeds United at Elland Road and scraped a point in a goalless draw. That match was the second in a damaging sequence of seven winless games in the Premier League.

Things certainly look a little brighter now, despite the fact that prior to this game we’d had one win in five and had been dumped out of the FA Cup.

In the build-up to this game I noticed a few of the more optimistic Gooners I follow on Twitter predicting that we were due to give someone a proper beating and they thought Leeds and their style fitted the bill. I can’t say I was in that range of optimism, but must admit when I saw the line-up I did think we’d rack up some goals.

‘Play Aubameyang through the middle’ has been second only to the yearning for ‘just play a number 10, any number 10’ from our fanbase. Striking both of those requests on one teamsheet must have made a lot of people happy as they sat down to watch the game. The team repaid that faith in the first 15 minutes. Stretching our legs to be leading 3-0 at half-time and restricting Leeds to half-chances.

Auba was in unstoppable form and looked the happiest he has looked on the pitch in a long while. The three in behind him all linked up well and not only allowed him space but gave him plenty of options in each attack. Bukayo Saka is reaching the kind of level already where you just expect things to emanate from his touches of the ball. Odegaard and Smith Rowe both looked useful if not a little tired towards the end. We had the luxury of saving them for another day once the three points were secure.

Well I say secure but Leeds held a spirited fightback which did leave us a little nervous at times. They certainly have that spirit where the score of the game is almost irrelevant to their actions. Which is also the spirit that allowed us to race into a 4-0 lead. Persisting with playing out from the back and putting their own keeper under pressure has been a hallmark of their heavy defeats this season. I’m just very glad we were able to take advantage. Credit also goes to Hector Bellerin who took his goal well, he was due to find the net and has been getting into good positions in recent weeks.

Once again Mikel Arteta’s substitutions received the thumbs down across social media during and after the game. I seem to be in a minority but I actually think they were incredibly clever changes based on keeping key personnel onside. My theory, and we only have to wait until Thursday night to see if I’m right, is that Lacazette, Pepe and Martinelli were deliberately left on the bench owing to this game already being won by the 47th minute.

Arteta saw the big lead we had in this match as a risk-free opportunity to show some love to Elneny and Willian. Of course neither had a big impact and it’s now creeping into the realms of even feeling sorry for the latter. I’m absolutely certain he wasn’t this bad at Chelsea, the easy ball inside he had as Saka overlapped him into the area which was played into the ankles of a Leeds defender was particularly woeful.

If we want what is best for the team then surely we’d rather see Willian get his minutes in games where we have big leads rather than when we are tight, chasing or need to make a breakthrough. I realise this may look rather silly if he is picked ahead of Pepe and Martinelli in midweek. Although I’ve got hope that it was clever man-management (including making the others aware of their upcoming role in Rome) and the boss keeping his key Europa players fresh.

Europe’s second-tier tournament is definitely our best route back to the promised land of the Champions League. Despite yesterday’s win our chance of achieving it via our league placing is still lower than 5%. Whereas our odds to win the Europa League reflect double that at around 10%. The two-leg tie against the Portuguese will be a tough one, especially coming either side of a visit from rampant heavy odds-on title favourites Manchester City.

We won’t be getting the kind of gifts we received from yesterday’s opponents in any of our next three matches, so might have to find other ways to unlock those games.