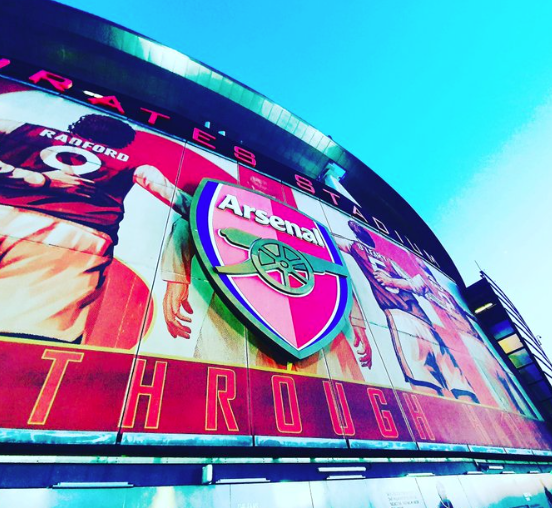 Following Arsenal's dramatic 3-2 victory over Benfica in the Europa League on Thursday evening in Athens, Mikel Arteta's side live to fight another day in continental competition.

Pierre-Emerick Aubameyang grabbed a late winner to help the Gunners edge past the Lisbon giants and into the last 16 of the Europa League.

In a 'home' leg hosted at the Karaiskakis Stadium in Piraeus, Greece, because of Covid restrictions, Arsenal's captain opened the scoring to give the Gunners a 2-1 lead on aggregate.

Diogo Goncalves levelled for Benfica moments before the interval with a fine free-kick after Dani Ceballos had needlessly fouled Julian Weigl.

Real Madrid loanee had a miserable night, compounding his first half error with a poor defensive header which saw Rafa Silva drive on to put Benfica ahead.

However, Mikel Arteta's side showed character despite requiring two goals to advance because of the away goals rule, when Kieran Tierney's excellent shot set up a grandstand finish before Aubameyang won the tie for The Arsenal.

But when is the draw for the next round?

Read on for all you need to know.

Mikel Arteta's side will discover their last-16 opponents in Friday's draw in Nyon (12:00 GMT)

When and where is the draw?

The draw takes place on Friday 26 February at the House of European Football in Nyon, Switzerland. The live stream will begin here at 13:00 CET.

How the draw will work

There is no seeding or country protection. Any restrictions will be announced ahead of the draw.

When do ties take place?

The round of 16 first legs are scheduled for Thursday 11 March, with the second legs on 18 March. Kick-off times are split between 18:55 CET and 21:00 CET. The quarter-final and semi-final draw is on 19 March.