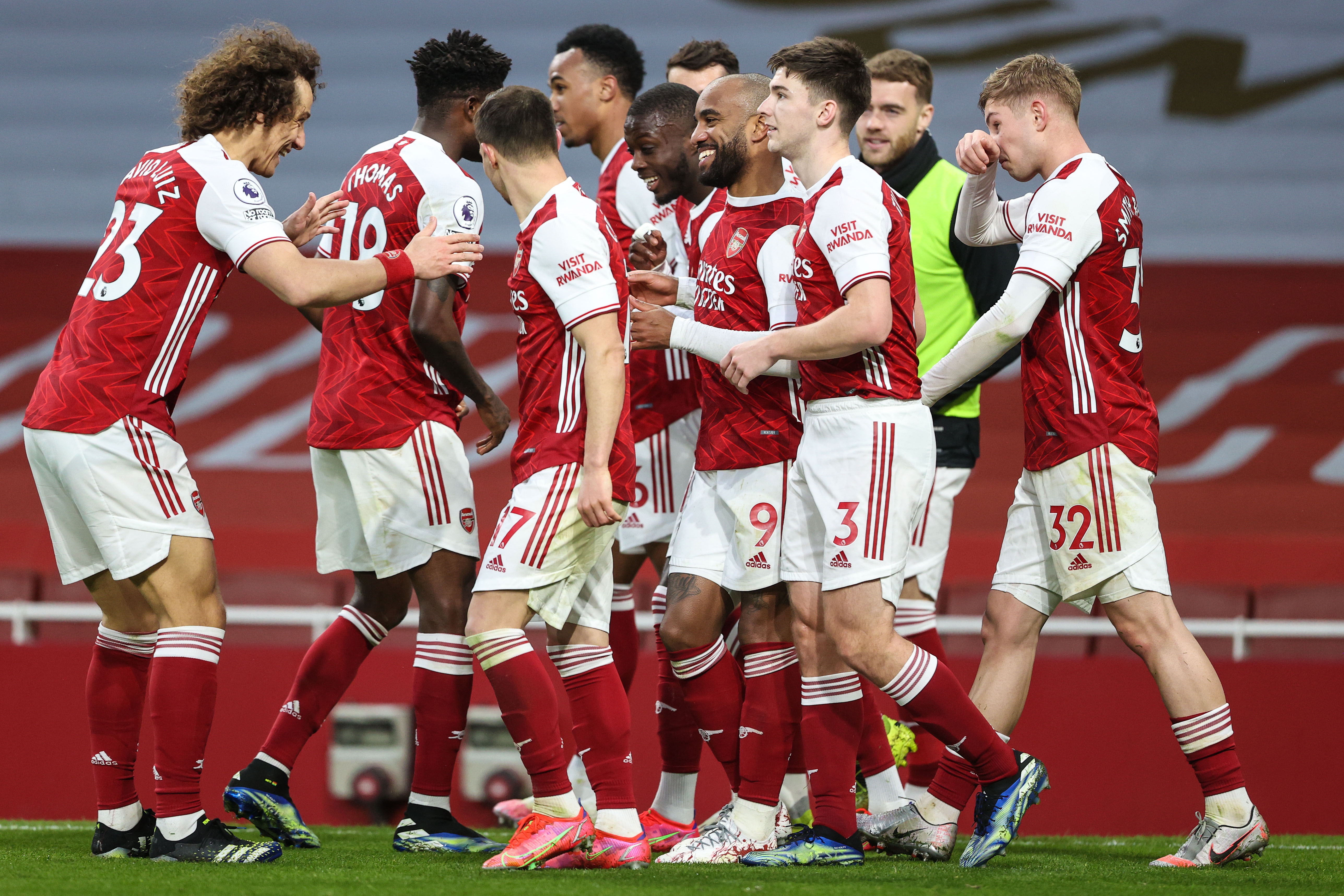 Why This Was My Least Favourite North London Derby Win

Of course, any north London derby win is a thing to be cherished – like new born puppy, or a Ruud Van Nistelrooy penalty miss – but this most recent win over Tottenham did not feel quite as sweet as others.

For me, Arsenal’s greatest league performance (post Arsène Wenger) was our last home win over Tottenham. That 4-2 victory was great for a number of reasons: the hope of a new era under Unai Emery; Lucas Torreira’s energetic performance; Sokratis dominating Harry Kane; Eric Dier making an utter fool out of himself; Pierre-Emerick Aubameyang silencing the racists with his goals; the list can go on. But, when I recall that game, the thing that sticks out most in my mind is the electric atmosphere created by our fans.

There’s that iconic picture of Sead Kolašinac holding the corner flag aloft after Alexandre Lacazette had given us the lead. Then when Torreira scored just three minutes later he ripped off his shirt in pure adrenalized delight. Without a crowd (of 60,333), do you think we would have got those iconic moments of celebration? Probably not.

And that’s the thing. Even though we completed another deserved comeback against Spurs in a game full of high drama, this most recent victory really felt like it was missing one considerably important ingredient: fans.

I mean, can you imagine ‘the limbs’ (as the kids say) when Martin Ødegaard slotted home his first league goal to tie the scores before half-time? What about the boos, whistles and laughter as Eric Lamela received his marching orders for that stupidly swung elbow?The ironic cheers when Kane’s header was disallowed for offside – by the way, there’s no chance our fans would have let his horrendous challenge on Gabriel go unnoticed by the referee either.

With 15 minutes left to play, we had a one goal lead and an extra player on the pitch. The Emirates would have been absolutely rocking. Sure, they might well have been the usual nerves but I don’t think the home crowd would have allowed us to lose the impetus quite in the manner in which we did.

It started with a few sloppy passes. We stopped attacking. A cheap corner was given away. A couple of silly freekicks here and there. Before long, Kane had hit the post and Gabriel had to clear the follow up off the line.

In that nervy last patch of the game, when everyone on the pitch seemed to be losing control, our fans would have been the 12thman that Arsenal so desperately seemed to need.

There was a moment in that final ten minutes or so, when Granit Xhaka put in a wonderfully forceful sliding challenge in on (not-so-closeted Arsenal fan) Matt Doherty. It was the kind of tackle that would have been met with the most rapturous of roars from the home faithful. You can almost imagine Xhaka then turning to the crowd and pumping them up even more with a ‘lift the noise’ gesture with his arms.

It’s those moments, or the lack of them, that made this win bitter-sweet. Sure, the most important thing is that we got the three points. And who knows, maybe the result would have been different had the stadium been at fully capacity. But without a crowd, this game half-felt simply like a match between 11 individuals – and it is so much more than that.