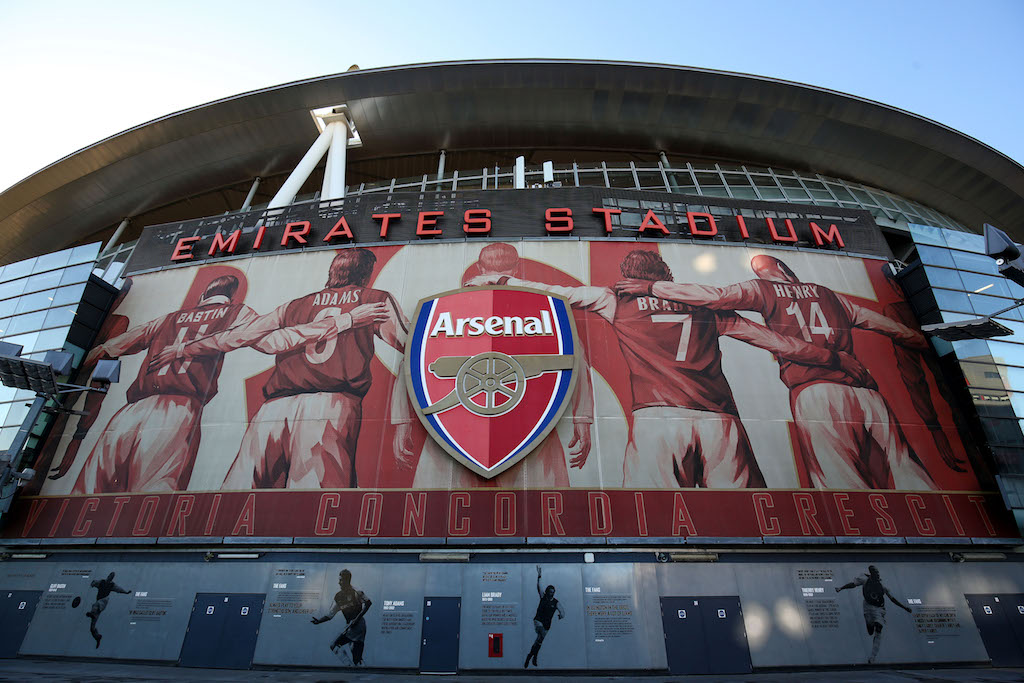 Congratulations have to go to Gunners captain Pierre-Emerick Aubameyang, along with midfielders Mohamed Elneny and Thomas Partey - whose countries qualified for the 2021 Africa Cup of Nations this week.

Gunners striker Aubameyang grabbed a goal and an assist as he captained Gabon to a 3-0 victory over DR Congo on Thursday, while Elneny was on the bench during Egypt's 1-1 draw against Kenya. Both were said to be delighted with qualifiaction. Why not celebrate yourself by having a go with australianonlinecasinosites for a fun experience. On Monday, the pair will be aiming to help their countries reach the finals as group winners, when Gabon travel to Angola and Egypt play Comoros.

Partey will be available for selection for Ghana after he missed their 1-1 draw with South Africa, when they face Sao Tome and Principe on Sunday.

Granit Xhaka and Kieran Tierney were also in senior international action on Thursday, featuring in Switzerland's 3-1 win in Bulgaria and Scotland's 2-2 draw with Austria, respectively.

Both are expected to feature again this weekend, when Switzerland host Lithuania and Scotland visit Israel in their latest World Cup qualifying games.

Gunners keepers Bernd Leno and Alex Runarsson did not come of the bench during Germany's World Cup qualifying win over Iceland, while the highly-rated Daniel Ballard – currently on loan at Blackpool - was also an unused substitute for Northern Ireland, during their 2-0 loss in Italy.

Unfortunately, Eddie Nketiah and Emile Smith Rowe's European U21 Championship campaign got off to a poor start with the England youngsters beaten by Switzerland. The pair are set to return for the Young Lions' next game, against Portugal on Sunday.