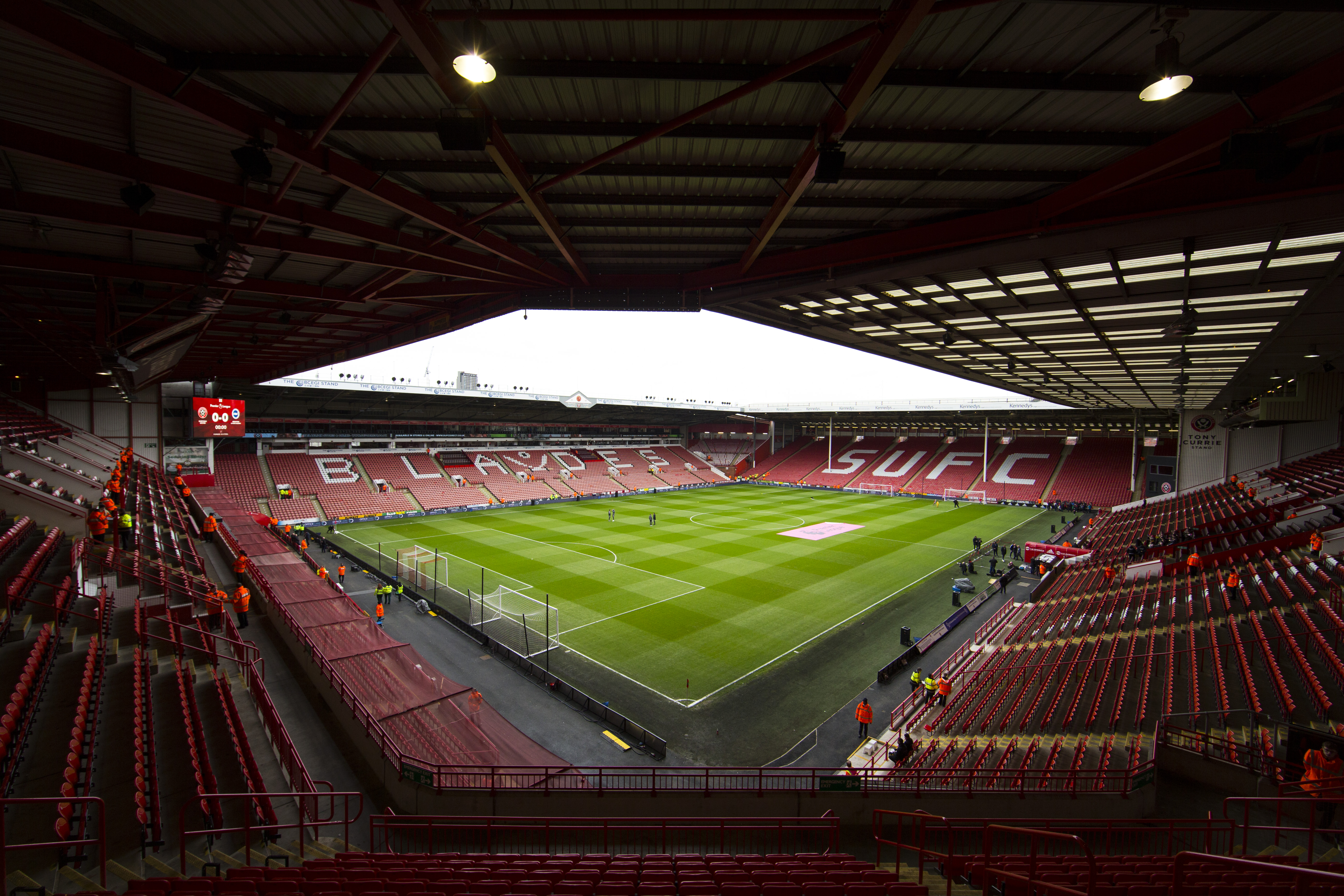 Some might say it was only Sheffield United, but if you can’t enjoy a big away win on the box on a Sunday evening then what’s the point?

To anyone who said ‘it’s only’, here’s an interesting fact, no team has won away at Bramall Lane in the league by more than two goals since Southend United took three points in League 1 back in August 2016.

In my previous column I noted that our upcoming relatively easy run of league games are almost a no-win situation for Mikell Arteta.

That was certainly illustrated by those who mentioned post-match that the Blades are the worst side in the division. Well they’re still pretty tough to beat decisively at home, despite their recent struggles.

Our line-up for the match had a notable absentee in the under-performing Aubameyang. The stock line from the club on this one is that he had flu, although statistically and according to many pandemic headlines that seems unlikely.

Whatever the real reason for his absence let’s hope he’s back fit and in the right frame of mind if we need him on Thursday. We do not need another long drawn out battle with our highest paid player.

We still had the attacking intent and ability within the starting eleven on Sunday night to cause the hosts problems from the off – well after another wayward kick-off.

While some were alarmed to see Granit Xhaka at left-back, it proved to be a masterstroke and a midfield pairing of Partey and Ceballos allowed the latter to get forward and influence things in key areas.

Our first goal did evoke memories of the good times under Arsene Wenger, and indeed it was also something we continued to do under him even when other areas of our game were falling apart.

To be successful you have to do it all though, and a clean sheet was just as important. We rarely play a settled defence and there’s more cause for concern in that area now that Keiran Tierney’s absence is likely to be season-ending.

Winning another game where Hector Bellerin was absent is another dent in the Spaniard’s seasonal record which shows us losing over 40 per cent of the games in which he starts but an incredible low of just 16 per cent when he doesn’t start.

That’s on top of the astonishing story of his approach to the Slavia Prague keeper before last Thursday’s first leg and telling him not to be scared about his recent head injury. That story tells you everything you need to know about the mentality of some in this squad.

So that’s certainly something Arteta needs to address, but you’d think that it would be pretty tough to turn that around.

A few seasons ago wasn’t there a real feeling that Alexis Sanchez rubbed his colleagues up the wrong way because he was so demanding and had a higher will to win.

When the majority think the opposite then it can only go one way. Until we have a majority in the squad with the right attitude then it’s hard to see where long-term success can flourish.

Thinking back to all the successful Arsenal squads, throughout our history, the dominant personality traits of the squad were resilience, strength and the right mentality.

We certainly need to show that on Thursday in the second leg of our quarter final. Potential injuries to Saka and Martinelli are part and parcel of a brutal season and we have to hope that at least one of them is able to play in Prague.

The condensed nature of the Premier League table, just above the middle section where we seem to be hovering still seems to be offering a glimmer of an opportunity.

It’s also a stark reminder that some of those awful mistakes and momentary lapses have cost us a real opportunity to be rewarded.

Conceding that ridiculous away goal did not help our cause, but I’d like to think we can cancel that out by finding the net at least once in the Czech capital.

Twice would certainly put it firmly in our hands.

Let’s be hopeful that what we saw in South Yorkshire is a forerunner to a dominant attacking display and a place in the semi-finals.