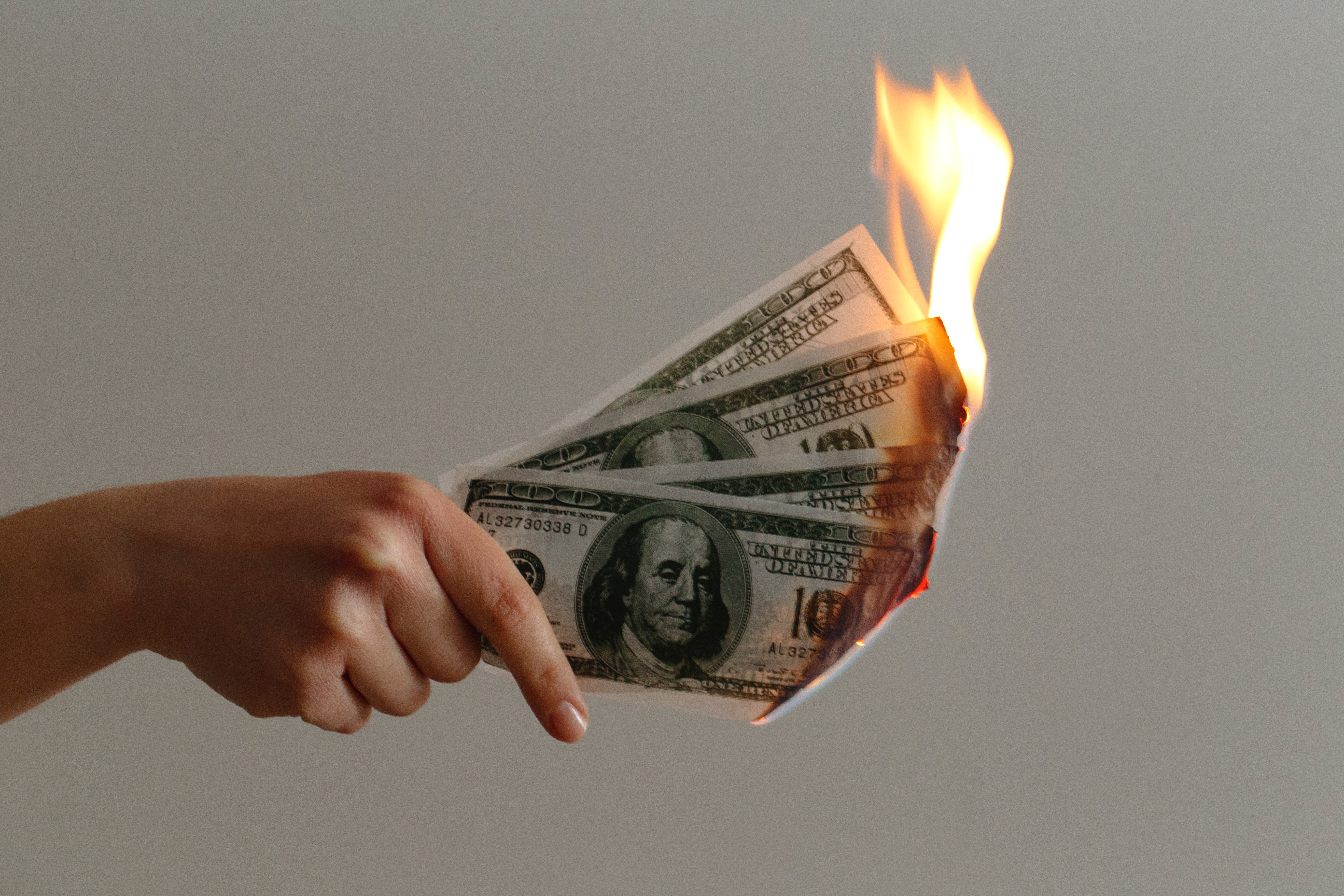 The Premier League and UEFA have blasted the 12 major European clubs, including the 'big six' from England, for signing up to a breakaway European Super League.

Uefa said it will use "all measures" possible to stop the "cynical project".

It is understood bosses at European football's governing body are incandescent about the plans.

Arsenal have yet to comment, nor have any of the other clubs spoken publicly - but it is believed a statement is likely to be released on Sunday evening.

The Premier League said it blasted the proposal as it "attacks the principles of open competition and sporting merit which are at the heart" of domestic and European football.

The government also slammed the plans, with Culture Secretary Oliver Dowden saying: "We are concerned this plan could create a closed shop at the very top of our national game".

He added: "We have a football pyramid where funds from the globally successful Premier League flow down the leagues and into local communities.

"I would be bitterly disappointed to see any action that destroys that."

Uefa had hoped to head off plans with a new-look 36-team Champions League set to be confirmed this week.

They said they will "remain united" in trying to stop the breakaway, using both judicial and sporting measures if required.

They also underlined Fifa's hardline stance that players taking part in the Super League would be banned from all other competitions at domestic, European or world level - and could be prevented from playing for their national teams.