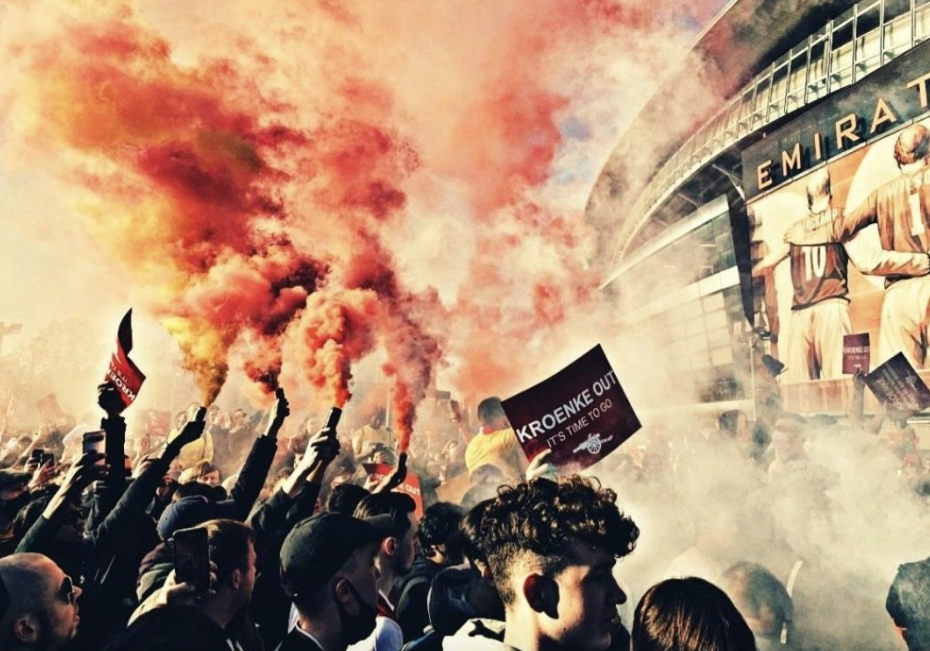 Saved well from Richarlison in the 29th minute but made arguably his worst mistake in an Arsenal shirt from the Brazilian’s ball in, which he somehow deflected into his own net from what should have been a routine piece of goalkeeping.

Great crosser of the ball, but was challenged by the attacking flair of Lucas Digne.

Passed accurately from the back and good one on one, making a crucial block from Sigurdsson’s shot early on in the second half.

Entrusted in dealing with Dominic Calvert-Lewin, a mainly aerial and physical battle against a striker with 14 goals this season, and he did manage to nullify that particular threat.

Started at left back for the fourth consecutive game. Beaten much too easily by Richarlison for the goal, but fortunately for him Leno will receive the blame.

Supported Granit Xhaka well when necessary. Thought he had won a penalty but Nicolas Pepe was offside in the buildup, and then had a good strike saved by Jordan Pickford.

Gradually starting to find his feet under Mikel Arteta, but had to be cautious after being booked by Jon Moss. Best not to comment on his long shots, which are swiftly becoming a laughing stock.

Similar to Smith-Rowe in terms of receiving little service, but making the most of the ball when he did have it. Regretting my decision to captain him in my fantasy team.

On the edge of the game, doing his best to get on the ball in midfield but didn’t have many opportunities to bring the game to life.

At times wasn't on the same wavelength as Eddie Nketiah, and will feel extremely hard-done by the VAR decision against him. Much more lively in the second half on the left wing.

Finally a start for England U21’s top goalscorer due to Aubameyang’s illness and an injury to Lacazette. Confident to take people on and was happy to turn with the ball from a deep-lying position, but replaced with 20 minutes to go. Will he start on Thursday?

Good to see him make a return, but little to report from his performance.

Came on for Nketiah in the number 9 role and almost found an equaliser in the dying stages.

Passed side to side for 10 minutes, barely breaking a sweat.