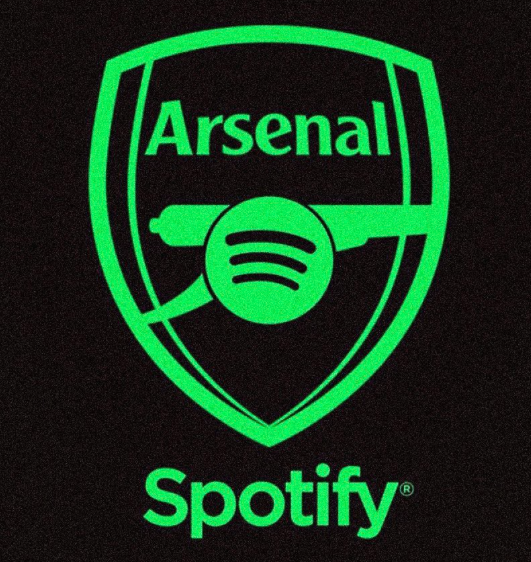 Spotify founder Daniel Ek insists his proposed plans to take over Arsenal are 'very serious' revealing that he has already secured funds for a deal.

Born in Swedish captial Stockholm, Ek, 38, co-founded the music streaming service Spotify in 2006 and is the organisation's chief executive officer.

Spotify has more than 180 million users with 87 million paying subscribers.

And after the fallout fallout from supporter power forcing the collapse of the unpopular and ill-fated European Super League, Ek spoke publicly about buying the club.

Arsenal legends Thierry Henry, Dennis Bergkamp and Patrick Vieira have joined his bid but owners Stan and Josh Kroenke say they do not want to sell.

However, Ek is a serious contender and hopes the Kroenkes "hear me out".

"I have secured the funds for it and I want to bring a very compelling offer to the owners and I hope they hear me out.

"I certainly didn't expect this will happen overnight and I am prepared for this to be a long journey."

"I've been an Arsenal fan since I was eight years old," Ek said. "Arsenal is my team. I love the history. I love the players. And of course, I love the fans.

"So as I look at that, I just see a tremendous opportunity to set a real vision for the club to bring it back to its glory. And I want to establish trust with fans and I want to engage the fans again."

He is the owner of numerous sports franchises, including NFL side the Los Angeles Rams and NBA team the Denver Nuggets.