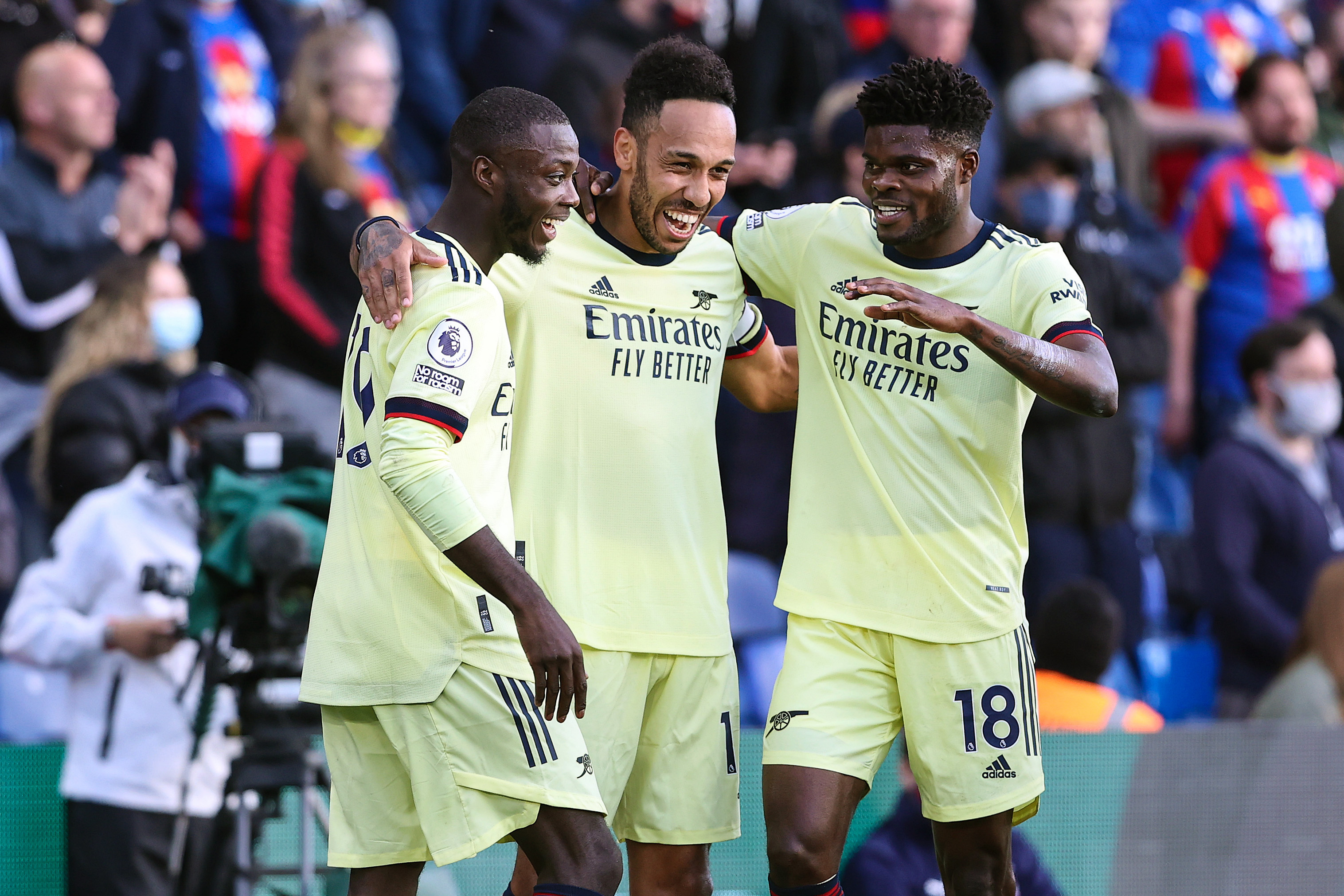 Arsenal fans should be excited to see how Thomas Partey gets on in his second season. CREDIT: OFFSIDE

Building on a strong youth core

The world saw, for four glorious weeks, just why Arsenal fans love Bukayo Saka so much. The teenager, called up to the England squad, took everything in his stride throughout the tournament.

Now returning to Arsenal, he forms part of an exciting youth core that includes Emile Smith Rowe and Gabriel Martinelli (20), Gabriel (23) and Kieran Tierney (24). With these pieces in place seemingly for years to come, the Gunners have exciting blocks to build upon.

The transfer window doesn’t close for another six weeks

And build upon they still may. Although Arsenal have only made one senior signing so far this summer in the form of Nuno Tavares, it is important to remember that the transfer window does not close for another six weeks.

With the European Championships and the Copa America now over, expect business in the transfer department to kick into gear across the continent. With so much clearly still to do, Arsenal will surely be joining in.

Playing Thursday night football took it out of Arsenal last season. Often left to play on Sunday evenings, they had a wretched record in that slot come the end of the season.

On the other hand, with no European football this season, they can focus entirely on playing one league game per week, which should see an upturn in both energy and hopefully, results.

We will finally see the best of Thomas Partey

Thomas Partey arrived to much acclaim on deadline day, with fans and pundits alike hailing him as Arsenal’s long-awaited Patrick Vieira replacement.

However, injuries kept the Ghanaian international out of the side for large parts of the season, leaving Arsenal looking very light in the midfield.

With those injuries seemingly now behind him, both he and Gooners will be hoping that they can see a more consistent and game-changing Thomas Partey.

It cannot get any worse

Two for the price of one here.

Firstly, it seems almost impossible that Arsenal can be as bad this season as they were between August and December last campaign. Sitting as low as 15th just three months into the season will not be tolerated this time around.

Fortunately, it probably won’t have to be. Gone are the days of Willian being the only creative force in the side - although we worryingly remain an injury away at present from a return to those dark days.

To make things sweeter, a look across north London sees Tottenham having to sell a wantaway striker to a Premier League rival, whilst burdened with a European competition that no-one really wants to be in.

Of course, Arsenal are nowhere near where they want to be, but there remain reasons to be cheerful even after such a disappointing season.