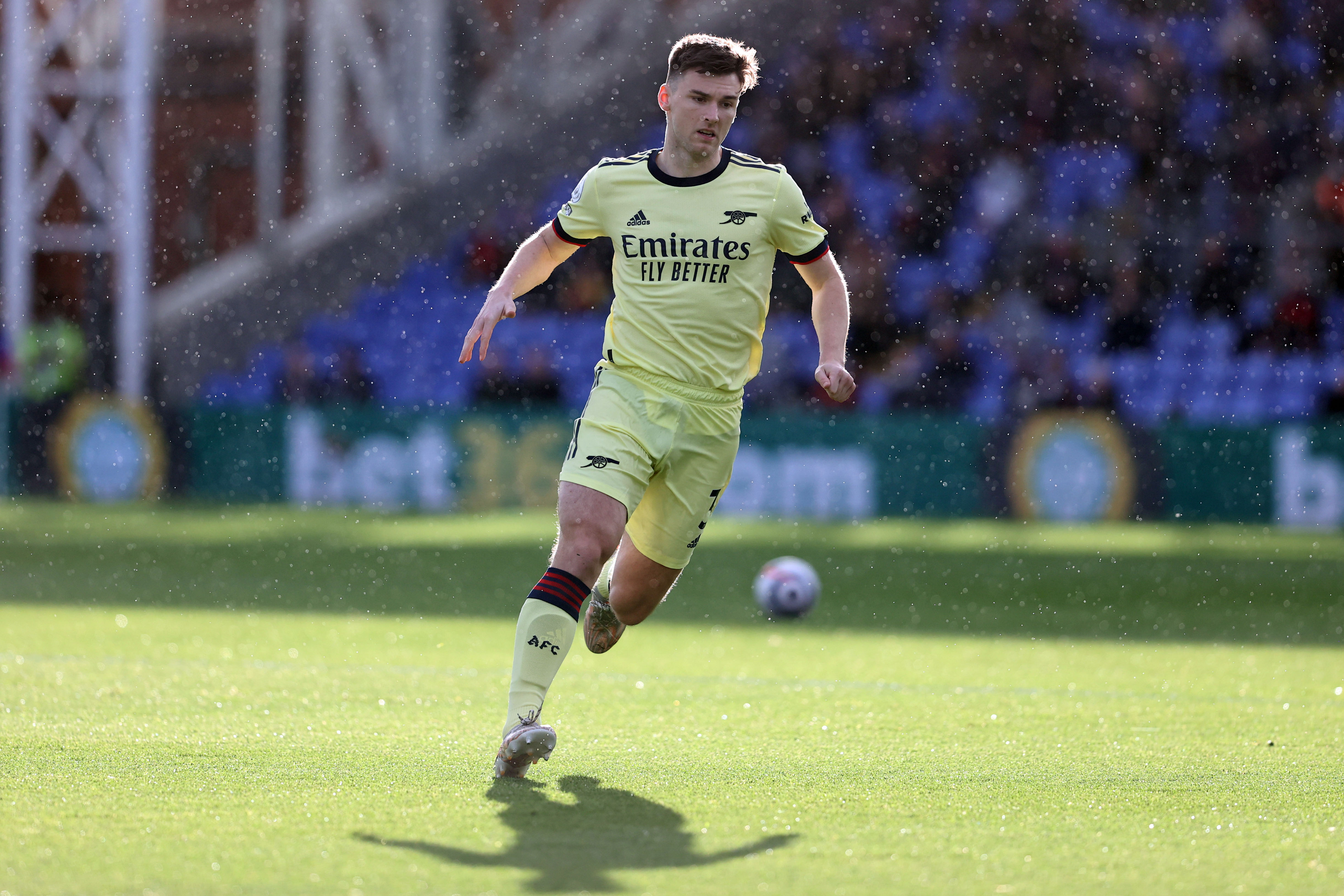 Kieran Tierney has become a fan favourite at the Emirates. CREDIT: OFFSIDE

To be an Arsenal fan is to live on the edge, to experience exhilaration and frustration, almost simultaneously.

We have gone from being the team to be to being just on the brink. And despite all the fear the past few years have brought for us, especially considering the direction of our team, we are still The Arsenal.

We are still the team of silky tiki taka even before tiki taka became tiki taka. We are The Arsenal. We are the team of 19-year-old Bukayo Sakam shocking the world and stepping up, or our own Jack Wilshere, and especially our own Cesc Fabregas.

Today, there are things we fear. We finished eighth in the league and sure, we have a better defense these days, but our attack is an area of concern. From the outside, our manager seems like a dictator without the wins or pedigree to match it.

But there are still a few reasons to be cheerful at Arsenal.

Club football is back

We won't be playing in Europe this season, and this means there will be fewer matches, but our Arsenal is back.

We get to genuinely focus on the league this season which will allow us to keep our players fresh.

It is one match a week, but it is honest work. There is a chance we will lose a couple of the matches, but we will win a couple too, and that is exciting.

Make or break time for Edu and Mikel Arteta

Arteta has been at Arsenal for longer than our last manager was, but Arsenal’s fortunes have not changed in that time.

Post-Wenger Arsenal has gone through a lot of changes, and while we have been waiting for a Wenger-Dein type relationship to bring us back to our glory days, we haven’t just seen it yet.

Arteta gets to have his own players this window and he has pre-season to shape the team in the way he wants.

The alternative will be him getting the sack, which might just work out for the best. Saying that, I will be backing the manager until he is no longer the manager. He has something to prove; that he is manager material and can get the job done.

We get to see how well our boys can actually be.

Emile is amazing, Bukayo is amazing, Folarin Balogun is amazing. But, we will also get to see other boys like Caitlin Cirjan, Miguel Azeez and Marcelo Flores this season.

This season will be a chance for us to see our boys play in the Arsenal way. Thanks to Freddie Ljungberg and Unai Emery, we have seen how good Bukayo Saka is. Now, we get to see Smith Rowe and Balogun in our first-team.

We are finally moving on from the Ivan Gazidis era

Some of the mechanics of Gazidis’ Arsenal were faulty.

We were unable to ship out some players that were not good enough or suited for our team, but that is now a thing of the past.

As much as I hate to say this especially because of how it went down, we have moved on Mesut Ozil and his wages. We have moved on our old crop of defenders, and we have younger marketable players that can make us a profitable business model.

There is still a lot more work to be done, but we might be headed in the right direction business wise.

We have Kieran Tierney

We have a fresh impetus on leadership in the team.

We are moving on Granit Xhaka and Hector Bellerin, and there are rumors that Kieran Tierney will be named in the leadership group this season.

It is exciting times, to see what the team can and will do with a new style of leadership. With the responsibility taken away or lifted from Pierre-Emerick Aubameyang, maybe, just maybe, we will get back to seeing him at his best.

As a bonus, take a look at Spurs. They are a mess and will forever be in our shadows.