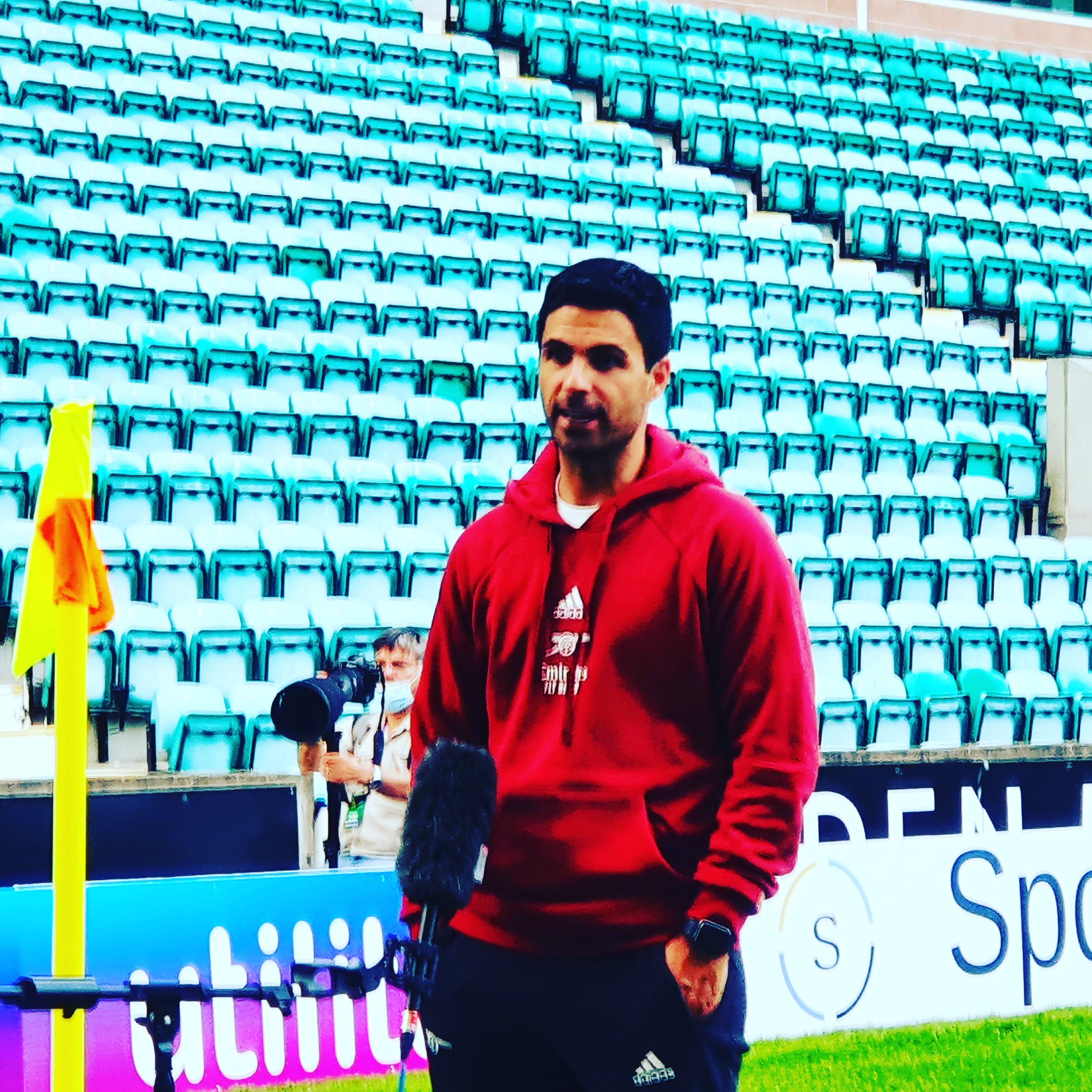 As things stand, we head into the new season with an average squad, only one new signing and with no European football.

We have a lot of angry fans up in arms right now but beyond the initial outlook on things, there are plenty of reasons to be positive & optimistic about the season ahead.

With no European to contend with this season, it could be a blessing in disguise. A season where we can solely focus on the league and cup competitions without any distractions should help us get far closer to our seasons target (Champions League qualification). Whilst they’ll be plenty who will laugh at the target, Leicester, Chelsea & Liverpool have all shown in recent seasons the benefits to having no European commitments.

The youngsters we have have at our disposal alone should be enough  for any fan to remain upbeat. In Saka, ESR, Martinelli, Balogun and Azeez, along with the likes of Tierney, Gabriel & Partey, we have a group of vibrant youngsters that should continue to develop & flourish at this club, which in turn will see the team climb the table & get us back into European competitions.

For all of Mikel Artetas faults, flaws and inexperience, the challenges and shenanigans of last season will have been an invaluable learning experience and one that should stand him and the team in good stead. He (Arteta) has a long term vision and with pieces of the puzzle slowing being put into place, we’ll hopefully start to see the fruition of his vision through the season.

A poor season both in terms of performances & goals means ‘Auba’ has a big point to prove including winning over some of his own fans but without all the distractions off the field and a much needed summer break, the smile is back so it wouldn’t be a huge surprise if he returns to form with a big bang & finishes top of the goal scoring charts.

5) The Return of us Fans

Returning to the Emirates Stadium & following our beloved club both home & away once again is something we’ve all been looking forward to for a neigh on 17 months and now, it’s just weeks away. Match going fans have a big part to play this season because a loud & united fanbase will only help the team on the pitch.