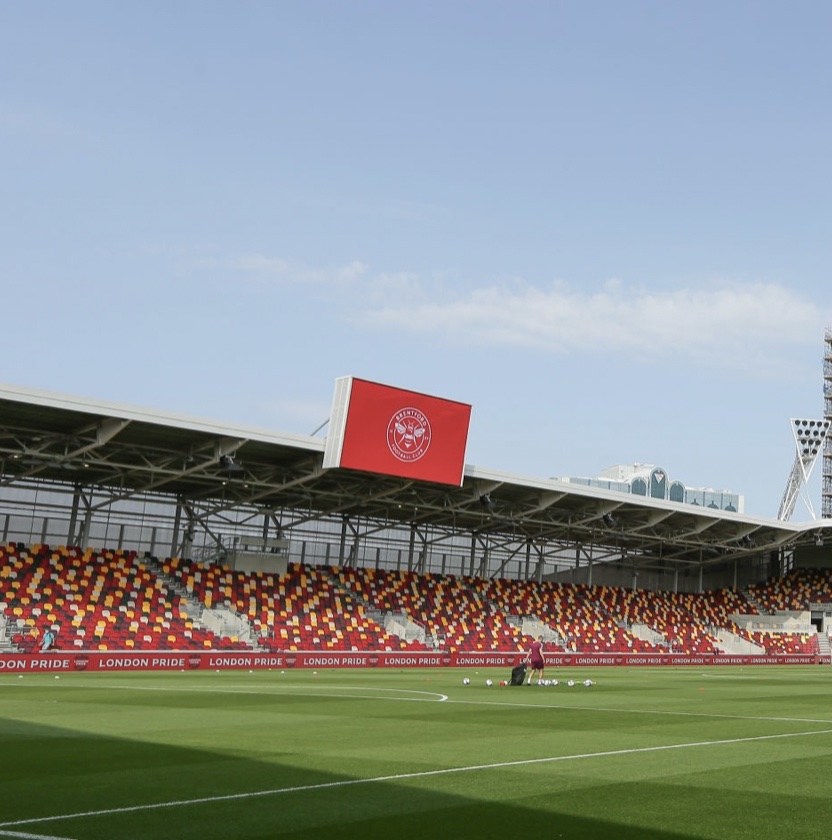 The Gunners will be recalibrating following the disappointments of last season, while Brentford will be relishing the chance to play in their first topflight fixture for seventy-four years after beating Swansea in the playoff final.

Interestingly, for the second consecutive year, the Gunners find themselves opening their league campaign against a newly promoted side from the Championship.

Last time around Mikel Arteta’s side comfortably brushed aside Fulham 3-0, but much has changed since that fixture at Craven Cottage – Arsenal ended the season in eighth place, missing out on European football entirely.

To avoid a repeat of last season, former Brighton centre back Ben White has been brought in this summer as a replacement for David Luiz, costing the club £50 million.

White’s composure, tough tackling and technical ability with the ball at his feet earnt him a spot in England’s Euro 2020 squad and caught the eye of Arteta, who has made clear his intention to stabilise his back four which has been marred by mediocrity.

Stability at the back will be particularly importance this weekend for the Gunners as Brentford striker Ivan Toney is coming off his best every goalscoring season.

The former Newcastle man found the net 31 times in 45 appearances for the Bees last season, breaking the record for goals scored in a single Championship campaign.

Toney’s tenacity and ruthlessness in front of goal will be the crux of Brentford’s hopes for survival this term and his battles with Ben White over the weekend will provide a good gage not only of Arsenal’s big summer signing, but also of the Bees’ credibility in the Premier League.

While Brentford’s strike force has been shining, Arsenal’s has been languishing.

With just 55 league goals scored last season, Mikel Arteta’s side has been starved of attacking potency, largely because Pierre?Emerick Aubameyang, the highest paid member of the squad, has experienced a drastic dip in form.

The Gabon international scored 10 league goals last season which, for a player frequently in the mix for the golden boot, is not good enough.

However, a new season brings with it a fresh start and where better for Aubameyang to find his goalscoring shoes than against a team with limited premier league experience.

In many ways these two sides are the antithesis of each other. Arsenal’s transfer policies in recent years have been poor, seeing flops like Kolasinac and Mustafi enter the club for considerable sums of money.

By comparison, Brentford’s recruitment, spearheaded by Danish director of football Rasmus Ankersen, has been incredibly shrewd. Maupay, Benrahma and Watkins are among the names of players bought for a tuppence and sold for tens of million.

The purchase of Ivan Toney last season from Peterborough is only the latest in this list of impressive purchases.

However, more recently Ankersen has pushed to create a Scandinavian stronghold within the club (much like Wolves’ Portuguese crowd), bringing in centre back Kristoffer Ajer from Celtic this summer.

If picked to start against Arsenal, he will pair with team captain Pontus Jansson who has been a brittle barrier at the back for Brentford. Aubameyang needs goals but Ajer and Jansson will not be passed easily.

Further up the field, central midfielder Mathias Jensen, who frequently came off the bench for Denmark during their sublime run in the Euros, has picked up a knee injury and so will not feature against Arsenal.

One man who could feature for Arsenal is Granit Xhaka.

It looked as though Xhaka was on his way to Roma this summer, but that deal for the Swiss has seemingly fallen through. And with Thomas Partey now injured, it looks as though Xhaka could start against Brentford.

He has received plenty of criticism in recent years but if his performance against Chelsea in preseason is anything to go by, it looks as though he has maintained the impressive form he showcased at the Euros this summer.

Question marks remain over Arsenal’s midfield since the loan spells of Martin Odegaard and Dani Ceballos have come to an end. Albert Sambi Lokonga has come in as a £15 million replacement for them from Anderlecht and he will be one to watch if he starts against Brentford.

However, if the Gunners look depleted in the centre of the park over the weekend, the potential signing of James Maddison will look like more of a necessity than a possibility.

Arsenal head to Brentford with an underwhelming preseason behind them which saw defeats to Hibernian, Tottenham and Chelsea.

However, the Gunners are brimming with young talented stars. Saka, Tierney and Smith-Rowe have all earnt respect as starting calibre players.

Being away from the English top flight for so long will not help Brentford’s chances this Friday but it’s important to remember their promotion was no fluke – the side reached two consecutive playoff finals, winning the second one.

Whether Brentford can cause an upset is yet to be seen but if anyone can reign havoc on Arsenal, it’s Ivan Toney.