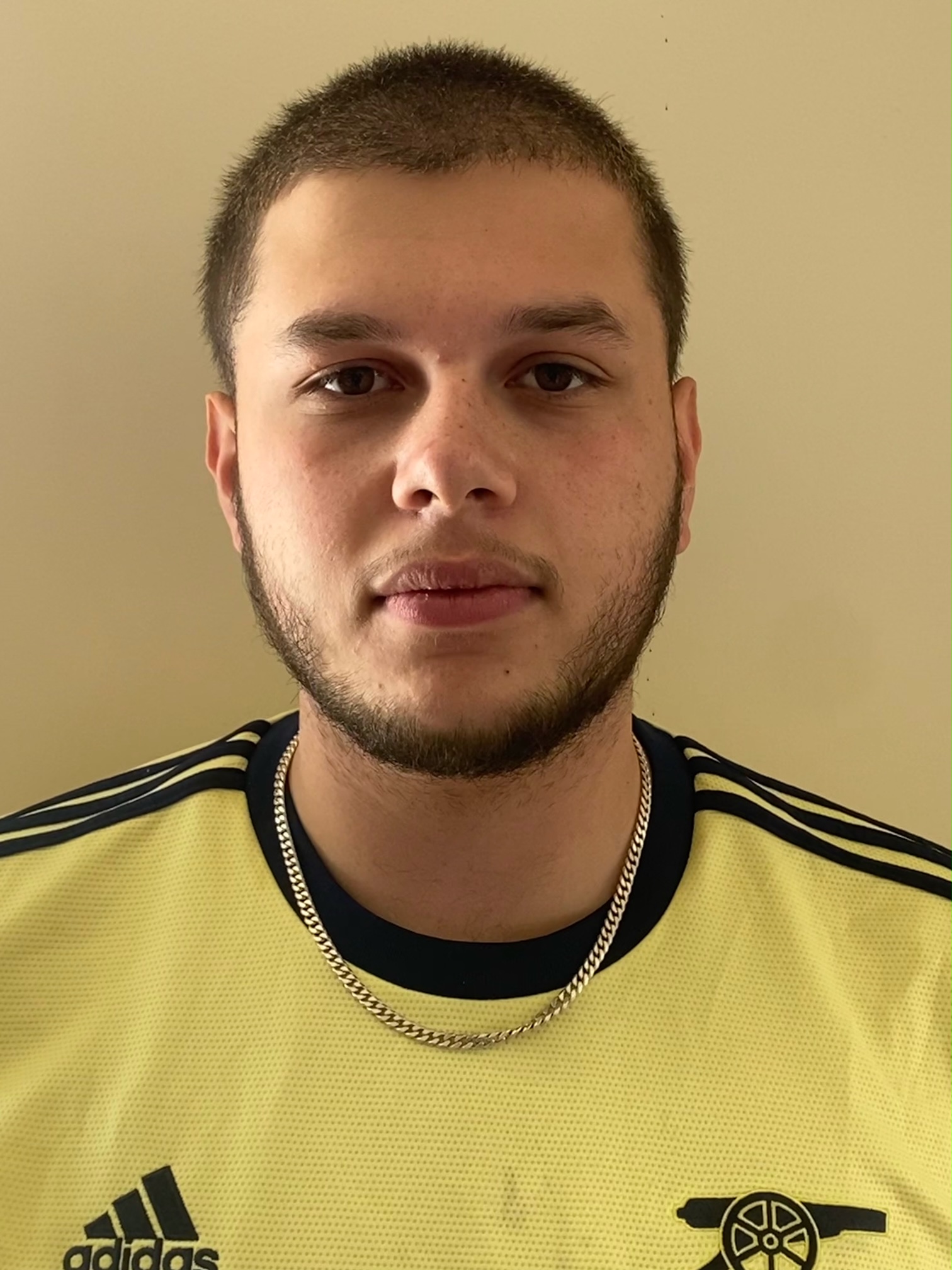 Lowell Hornby is a loyal Arsenal supporter who plans to attend every Gunners league game home and away this season - and to write about it for the Gooner Fanzine online and in print.

As Arsenal gear up for their first home game of the season against Chelsea this weekend, Lowell will be sharing his views on the match and his experiences. You can also follow him on Twitter @weststandlowell

But first, here's his take following a dismal evening in west London after Arsenal's dispiriting 2-0 defeat at the hands of newly promoted Brentford.

Ah. The joys of being a football fan.

First top flight game for Brentford in 75 years and of course they beat Arsenal on the opening day of the season.

My first ever away game. What have I got myself into?

I don’t know whether I can possibly do 38 games of this.

I write this as the misery has settled. The bleak realisation of how far our club has fallen was really hammered home last night.

Unbeaten away from home on the opening day of the season for 20 years - but I think every Arsenal fan may have seen this outcome inevitable.

An incomprehensible lack of preparation for the new season, topped by the late mysterious announcement of an ‘illness’ which ruled both Aubameyang and Lacazette out. Great.

The actual experience of going to an away game was more than I could’ve hoped for however.

An easy journey from Highbury and Islington to Gunnersbury station - leaving just enough time for a drink in the (appropriately named) Gunnersbury Pub with fellow gooners before the game.

Spirits and excitement were understandably high, with the prospect of a full capacity stadium for the first time in over 18 months clearly increasing usual first matchweek excitement tenfold.

The feeling was mutual among the - already - jubilant Brentford fans, most of whom would have never seen a top flight game - let alone a competitive game in the new ground!

Us away fans were led over a bridge and completely away from any Bees fans.

Admittedly, timing of entry to the ground was somewhat misjudged by my brother and I as we were met with a long bustling queue of Arsenal fans and therefore only got into our ‘seats’ about a minute after kick off.

The away section was absolutely packed, and the noise was like nothing I had heard previously from Arsenal fans at the Emirates (on a non NLD day).

Some even joined from the home end, climbing over the merely symbolic black tarpaulin to join their compatriots rather than accepting their fate behind enemy lines.

The Brentford fans were up for it. Lively and in full voice for the first 5/10 minutes. For the next 10, it was the noise of the Arsenal fans filling the ground - feeling our team had done enough to weather the storm of the buoyant newly promoted side.

We were wrong. After some laughable defending, Sergi Canos opened the scoring. The sickening roar of opposition fans filled the ground.

As much as I’d have loved to enjoy the Brentford fans’ jubilation in taking the lead in their first top flight game in 75 years - the all too familiar pain was overwhelming.

For all the noise and excitement in the away end, the opening goal of the season brought to light again the problems that most Arsenal fans were all too aware of going into the game. Kroenke out! Edu out!

We need a right back, a keeper, a striker, a creative midfielder, and a Xhaka replacement.

All optimism gone, and the feeling around the club that lingered towards the end of last season was back and even stronger than ever.

Despite what threatened to be a promising start to the second half, some again laughable defending allowed Norgaard to make it 2-0 to Brentford with 20 minutes to go. The anger in that away end was tangible.

It seems no matter who the manager, who the CB pairing, Arsenal will always be genetically susceptible to conceding exactly that kind of goal. Long throw, let the ball bounce, fullback bullied at the back post as GK is in no man's land.

It felt like I’d seen that goal thousands of times before and, frankly, I have. From Rory Delap and Cameron Jerome to Rico Henry and Christian Norgaard - it’s all the same misery.

We left five minutes early. A fantastic save to deny Pepe compounded the frustrations of the day.

Talksport was the station of choice for the way home. I can’t say listening to Jamie O’Hara (of all people) bang on about how average this Arsenal side is worked to heal any wounds.

I get the feeling we’re in for a very long season, and I do not look forward to the away losses which require a five hour journey home rather than a 40 minute one.

Chelsea to come, then City for the next away day. Easy.

I imagine the next time I write, the atmosphere around the club will be a lot more toxic.

It’s all part and parcel of not just an Arsenal fan, but a football fan.