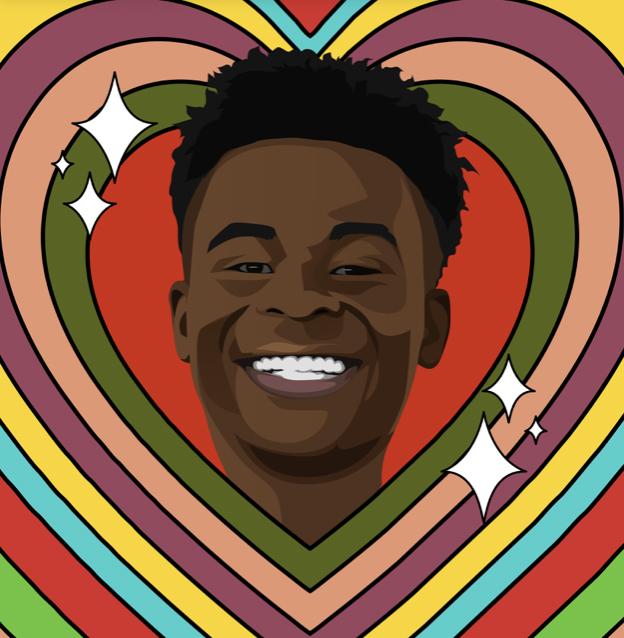 Aaron Ramsdale (GK) - 8/10 - A clean sheet on an excellent debut. Showed anticipation to save well. Good distributiuon. And wished Gooners in the away end a safe trip home. A good night all round

Calum Chambers (RB) - 6.5/10 - Won player of the season at Fulham. But not at right back. Because he's not a right back. Still a future for him if Arteta plays him more centrally or as a defensive pivot.

Sead Kolasinac (CB) - 5/10 - Not quite sure how Kola became Arsenal's eighth highest paid player. Won't be for too much longer as Arteta and Edu are planning an August exit

Granit Xhaka (CM) - 7/10 - Not quite show how or why he was handed a long-term contract at the age of 29. But a tidy display albeit one against callow Baggies youngsters for the most part. City await

Mohamed Elneny (CM) - 7/10 - Neat and tidy and looked to play the ball forward. Which was nice

Martin Odegaard (AM) - 8/10 - An exciting display from an exciting player.  At his creative best when he plays between the lines. A wonderful assist for the third goal.

Nicolas Pepe (RW) - 8.5/10 - Hit the woodwork twice in an influential performance full of running. Let's hope he can play at the same level on Saturday

Ainsley Maitland-Niles - 6/10 - Good to see AMN get a good receoption from baggies fans after his spell at the Hawthorns last season. Wish he would accept a spell at right-back because he won't break into the Arsenal midfield on a regualr basis under Arteta

Gabriel Martinelli - 7/10 - Our Brazilian Olympic gold medallist came on late in the game. Nearly scored at the death.