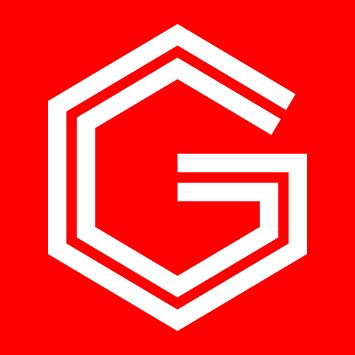 Arsenal beat Norwich City 1-0 at the Emirates on Saturday afternoon to record their first Premier League victory of the season.

Tomiyasu 8 - Fully deserved his ovation after being substituted for Smith Rowe in the second half. Nearly brought the house down with a first half volley that flew narrowly over

Gabriel: 8 - An important cog in the Gunners backline

Tierney: 8 - His display featured barnstorming runs down the flank

Sambi Lokonga: 8 - Another display full of promise (Substituted for Partey)

Maitland-Niles: 7 - Put in a shift (Substituted for Cédric)

Pépé: 7.5 - Lively, unlucky when hitting the post, played his part in the welcome victory

Ødegaard: 7 - Not as influential as he would have liked to have been but full of effort

Aubameyang: 8.5 - The Arsenal captain showed his leadership by slotting home an important winner