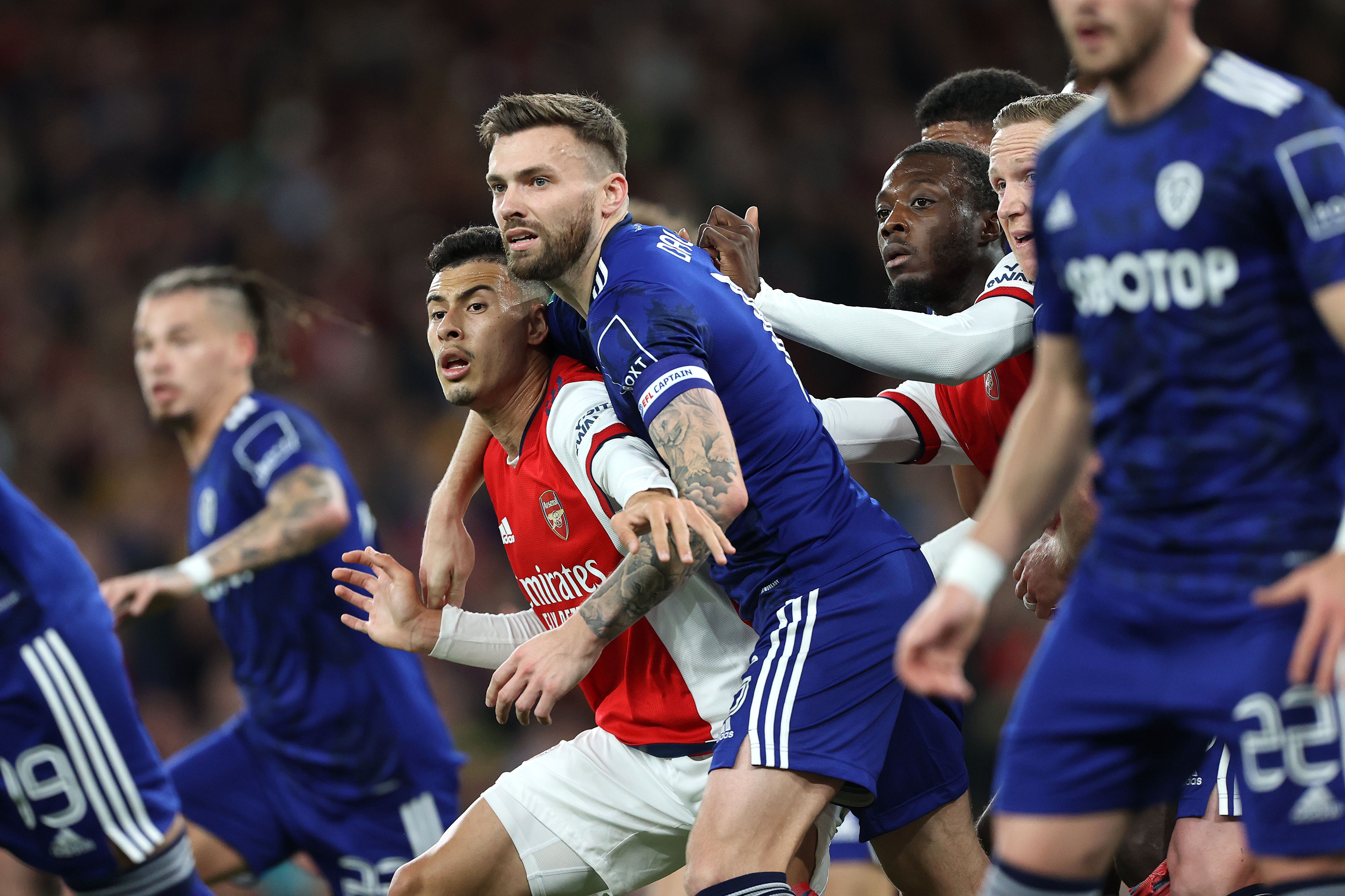 Arsenal beat Leeds United 2-0 to reach the quarter-finals of the League Cup on Tuesday evening at the Emirates.

A second half goal from Calum Chambers moments after replacing Ben White was followed up by an Eddie Nketiah finish from close range on 69 minutes.

Read on for the Gooner Fanzine's player ratings from the Emirates

Leno: 7/10 - Kept a clean sheet but very much Arsenal's No2 keeper these days

White: 7/10 - Walked off early in the second half but hopefully only a precaution (Substituted for Chambers: 7.5/10 - A goal after 22 seconds was the highlight of the evening)

Holding: 7/10 - A relatively easy evening to help the backline to a clean sheet (Substituted for Tavares: 7/10)

Elneny: 7/10 - Patrolled the area in front of the defence effectively (Substituted for Sambi Lokonga: 7/10)

Maitland-Niles: 7/10 - Did his first team prospects no harm

Smith Rowe: 7/10 - Fired over a shot late in the first half, always industrious, good to see him getting continued gametime and experience (Substituted for Lacazette: 7/10)

Nketiah: 7/10 - Deserved his goal for his hard work and effort even if it wasn't the most convincing finish