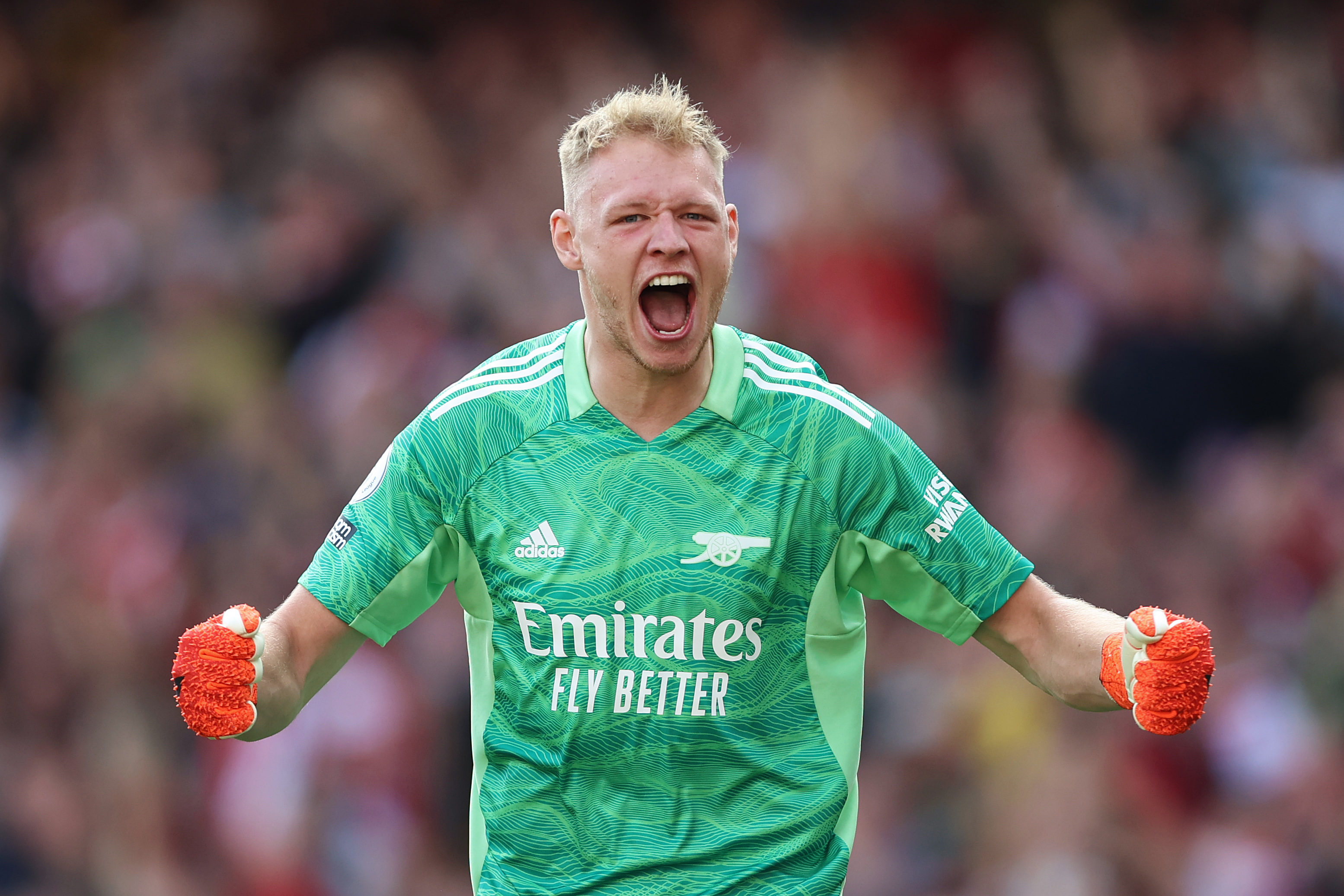 In-form Arsenal keeper Aaron Ramsdale has been called up by England for the forthcomning internationals against Albania and San Marino.

Gunners team-mate Bukayo Saka has also been selected by Three Lions boss Gareth Southgate ahead of the two fixtures starting a week on Friday.

To the disappointment of many in north London, defender Ben White and the exciting Emile Smith Rowe missed the cut, despite showing excellent form during Arsenal's nine match unbeaten run since losing their first three games of the 2021-22 season back in August.

England play Albania at Wembley on 12 November before rounding off their qualifying campaign away to San Marino on 15 November.

They require four points from those games to qualify for Qatar 2022.

Speaking after the squad announcement, Southgate said of his decsion to pick the yougn Arsenal keeper: "Firstly it's great for him [Ramsdale]

"This is the third squad he's been in. He had the summer with us. We were impressed with what he did with us in the summer.

"He's started very well for Arsenal...we're really pleased with what he's done and the way he's been playing.

"His distribution has been a bonus with the particular way they play at Arsenal with his skills set - so I think there is a fight on [to become England's NO1 keeper.]

"We need competition for places."