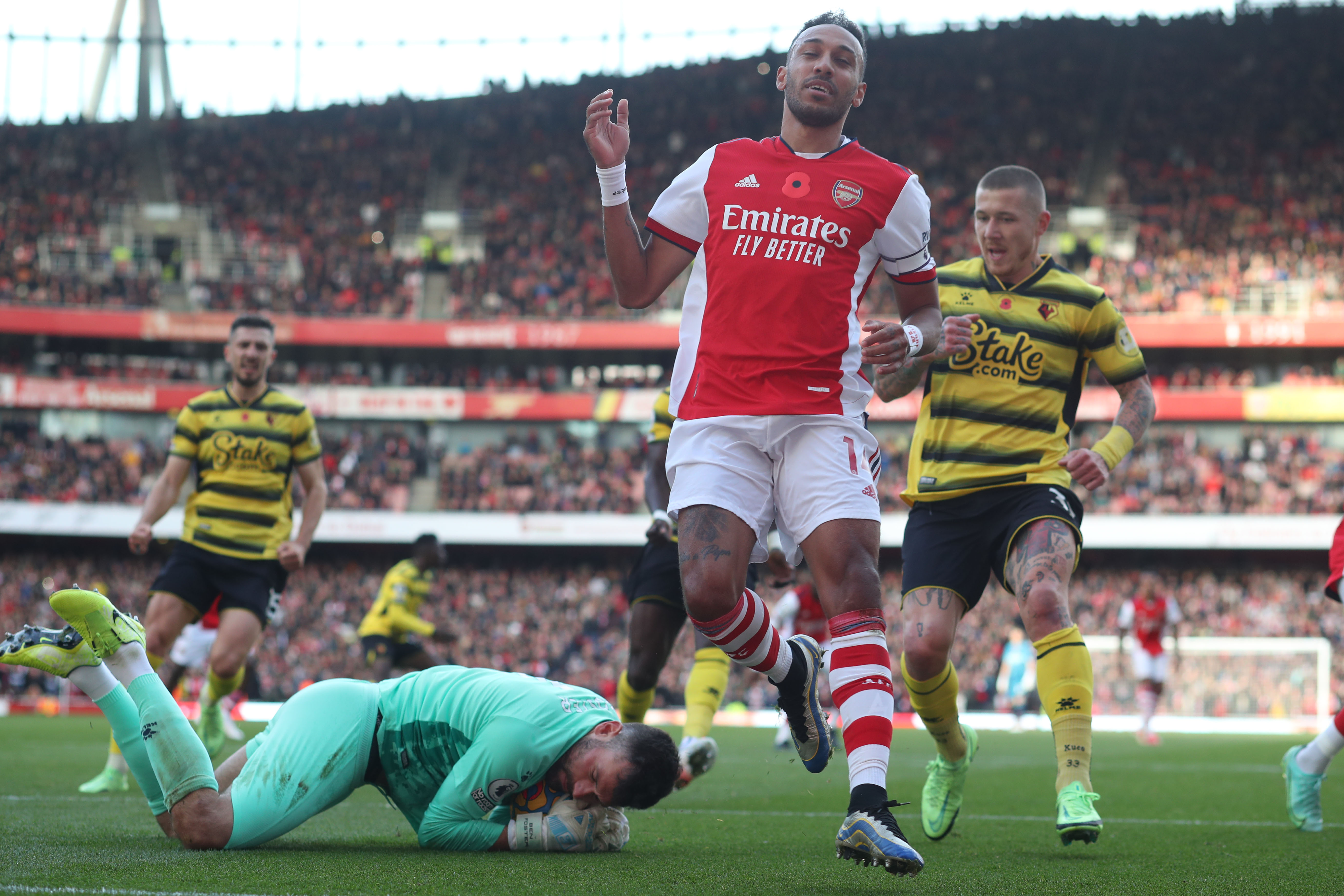 Arsenal beat Watford 1-0 through a second half Emile Smith Rowe goal to seal a fractious game which saw eight bookings and the Hornets’ Juraj Kucka sent off.

Smith Rowe’s strike on 56 minutes continued the Gunners good run of form to make it 10 games unbeaten, as they dispatched Claudio Ranieri’s side in a niggly game on Sunday afternoon at the Emirates.

Read on for the Gooner Fanzine's PLAYER RATINGS from the Emirates

Ramsdale: 7/10 Excellent handling, but involved in a mix-up which could have seen Josh King grab a leveller before the Watford attacker hit the side netting. Will surely play for England during the forthcoming international break

White: 8/10 A Rolls Royce performance from the former Brighton centre-back

Gabriel: 8/10 A solid presence throught the game. Could have scored when his header waws well saved by ben Foster. Enjoyed his duel with Sarr. Booked

Saka: 7.5/10 (Substituted for Martinelli 7/10) Unlucky to have his goal ruled out early on but gave his all wioth another mature performance

Maitland-Niles: 7.5/10 Relished the challenge in the heart of battle

Smith Rowe: 8.5/10 An excellent game for ESR who never stopped working. Deserved his goal with a well taken strike (Substituted for Elneny 7/10)

Lacazette: 8/10 Another lively performance. Works well with his back to goal and always offers an outlet. Never let the Watford backlline settle. (Substituted for Ødegaard 6.5/10)

Aubameyang: 7/10 Not his best game after missing a penalty and having a goal disallowed that would have stood if he hadn't touched it. But still worked hard and gave his all (Booked)