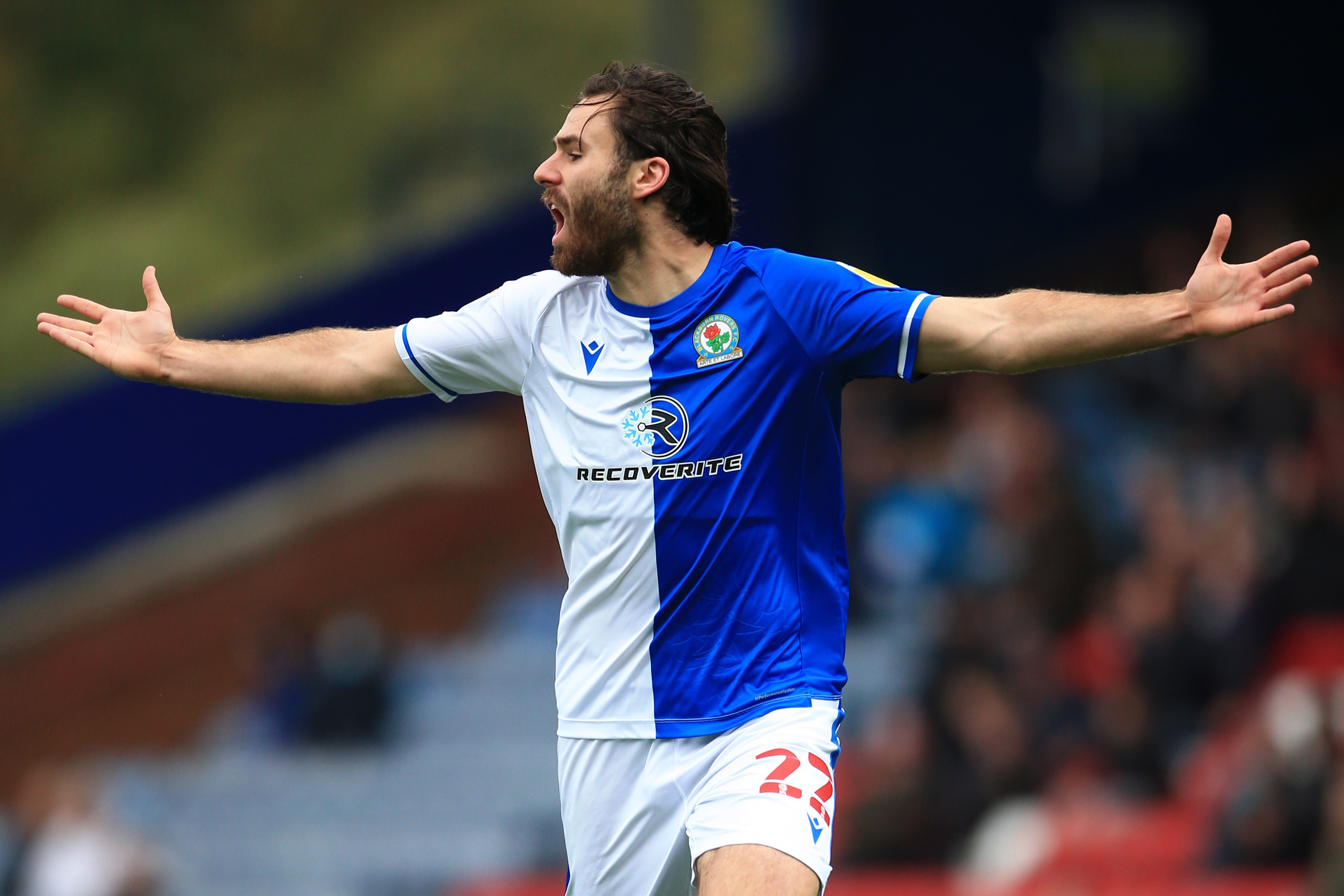 Arsenal enjoyed great success in the summer transfer window with their business to secure the signatures of Ben White from Brighton and Hove Albion and Aaron Ramsdale from Sheffield United.

The club were not afraid to make moves for players who lacked a great deal of experience at the highest level, although both men were already on the international radar having made appearances for England under Gareth Southgate. Arteta and the Gunners’ recruitment staff have been rewarded for their strategy and the two players look to be foundation pieces for the years to come.

Arsenal still need to improve and targeting emerging English talent could be the way forward. However, one of the best players on the rise in the Championship represents Chile, despite being born and bred in Stoke-on-Trent. Ben Brereton is one of the most exciting players in the second tier, and his goals alone are keeping Blackburn Rovers in the hunt for the playoffs, being backed in the Paddy Power Championship betting odds at 10/1 to win promotion this term. Given his form, Brereton will not be short of suitors, therefore, monitoring the English Championship news will be key ahead of the January transfer window.

Rovers have already lost one key player after Adam Armstrong’s move to Southampton in the summer and will be wary of another key departure. Armstrong caught the eye of a number of teams and has performed well in the early stages of his career with the Saints. There should be no reason why Brereton could not make the leap to the upper echelons of the Premier League. Brereton has already proven his quality at international level with Chile, scoring three goals in eight appearances, including the decisive goal in their Copa America victory over Bolivia in the second game of the tournament.

Without Armstrong, Brereton has taken on a central role this term for Rovers after being deployed in a wide position in the last campaign. The 22-year-old has provided the focal point for his team and has been deadly in the final third. After 17 games the forward scored 13 goals along with one assist - only Aleksandar Mitrovic had found the net more often in the same time period. Given his age, Brereton will only improve as he gains the experience and coaching to refine other areas of his game. He would certainly fit into a lower league Premier League outfit immediately, but whether he could make the immediate step up to Arsenal is debatable.

However, Arteta and company do have time on their side. Pierre-Emerick Aubameyang will continue to spearhead the attack, but the club are looking for alternative options such as Dusan Vlahovic. Given the competition for the Serb’s signature, Arsenal need to be wary of the fact that they could miss out on the Fiorentina striker. Brereton would seemingly fit the bill and would even act as a replacement for Alexandre Lacazette too given the fact that the Frenchman is seemingly on the verge of leaving the Emirates Stadium. A move for both Vlahovic and Brereton would freshen up the final third for the Gunners, and give them building blocks for the future to fit the mould of the team that Arteta is slowly building