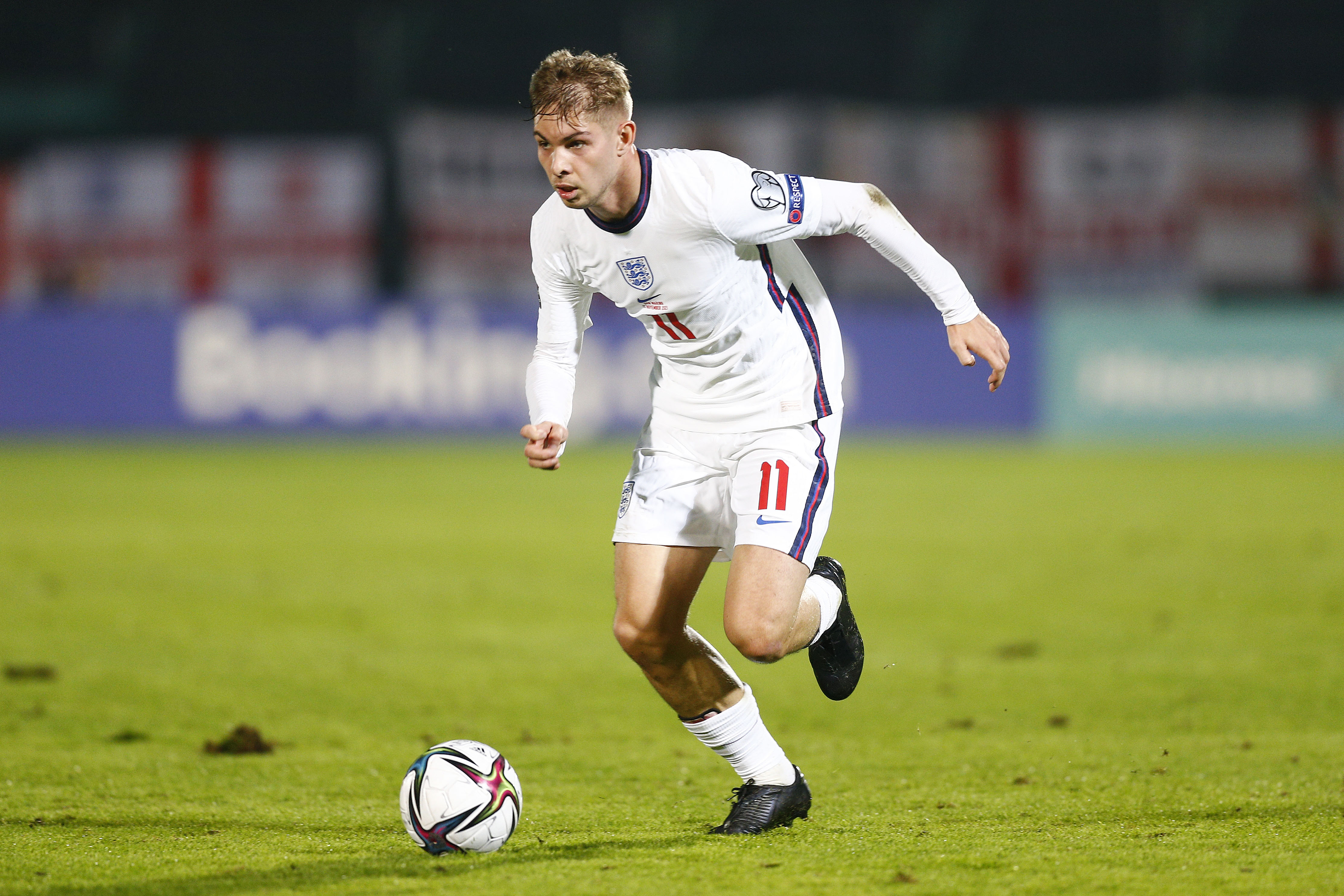 A good night for The Arsenal

Aaron Ramsdale, Bukayo Saka and Emile Smith Rowe all started for Gareth Southgate's Three Lions as they qualified for the 2022 Qatar World Cup.

Harry Kane scored four goals, which included two spot-kicks, after Harry Maguire headed the opener prior to Filippo Fabbri's own goal making it 6-0 at half-time.

Smith Rowe, Tyrone Mings, Tammy Abraham and Saka got on the scoresheet in the second half.

It is the first time England have hit double figures since a 10-0 win over the USA in 1964 as Southgate's side thrashed the lowest ranked side in the world.

Ramsdale: 7/10 - Arsenal and England's first choice keeper. We've been saying it since he usurped Bernd Leno as the Gunners No1. Great to see it come true even if he was a virtual bystander. WIll never have an easier game. Nicola Nanni tested him after 32 minutes with a shot before Ramsdale punched away the resulting corner. But after that he was not called into action. A nice and easy debut. It gets harder from here on in but a good start

Maguire: 7/10 - Scored the opener for the second time in three days. No cupped ears celebration this time as he made it five goals this year for England

Coady: 7/10 - Would have had tougher training sessions under Nuno

Alexander-Arnold: 7/10 - A hattrick of assists but would have been tested more if he'd played FIFA

Bellingham: 7/10 - A shame Abraham left his foot in when flicking the ball onto the young star in the build-up prior to VAR ruling out his 'goal'. A future World Cup star in the making. Let's hope it's 2022

Phillips: 7/10 - A vastly underrrated player who controls the tempo of matches with little fuss

Saka: 8/10 - Saka shoots. Saka scores. Wingback on the left flank during the first half before being pushed further forward after the break. Always influential. What a few months for Saka in England colours. Wonderful to see him become a vital cog in Southgate's side and to see him mature by the game

Kane: 8/10 - Two first half hattricks in three days as he closes in on the England goalscoring record

Smith Rowe: 8/10 - Two caps in three days. One goal. One assist. Wonderful. Simply wonderful. A big future awaits in England colours as much as the red and white of Arsenal