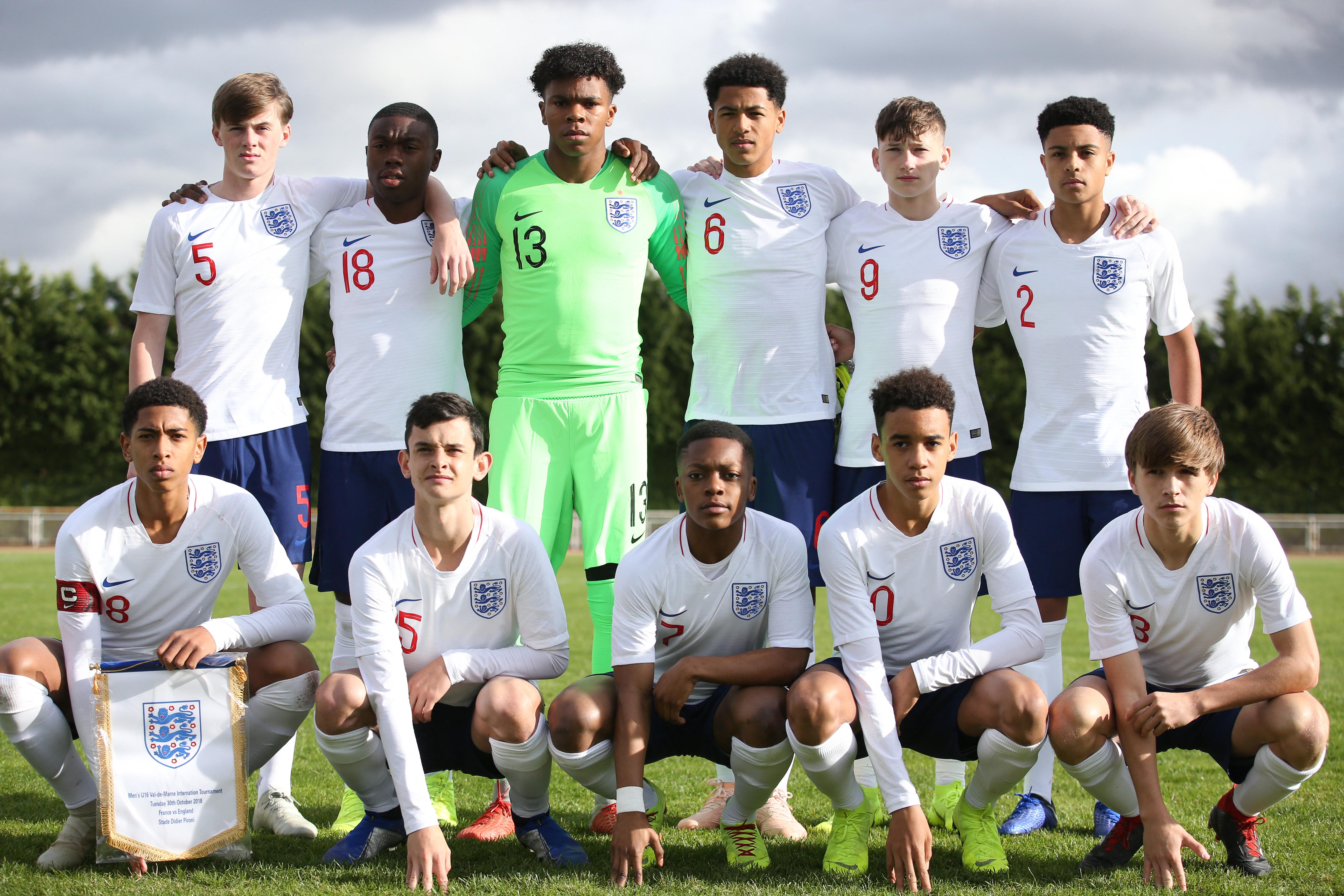 Arsenal attacking midfielder Martin Odegaard has hailed rising star Charlie Patino as 'one of the biggest talents' at the club.

With Patino earning plaudits from seasoned observers for the quality of his play over the last couple of years, the Norwegian star has praised the 18-year-old.

Such is the quality of his talent, Patino has already trained with the first team this season, ahead of the third round clash against AFC Wimbledon.

Gooner Fanzine subscriber Patino was set to be included in the matchday squad for the fourth round clash with Leeds United, before he picked up a minor ankle injury.

However, with the U21s drawn to play against Ipswich Town at Portman Road in the knock-out stage of the Papa John's Trophy at the end of the month, there are hopes the England U19 international could appear at some stage against League One side Sunderland in the Carabao Cup quarter-finals the week before Christmas.

“I think there are a lot of talented players here in the academy, every time they come to train with us they bring quality and they do well, so we have a lot of players,” Odegaard told Arsenal's official Twitter Q&A.

“I would probably say Charlie [Patino] is one of the biggest talents there, I really like the way he plays and uses the ball, and his confidence to get on the ball and [also] ask for the ball all the time. He is definitely one to watch for the future.

“I speak with George Lewis, obviously he's Norwegian and we speak the same language so yeah, I speak to him every now and then. He's been injured, I know he had a hard time so we speak and he's a good guy. A talented guy as well.

“To give advice to young players, I would just say, work hard and have fun. That is very important and it's easy to forget, we all play football because it's fun… so have fun, but work hard, believe in yourself, never give up and then everything is possible.”