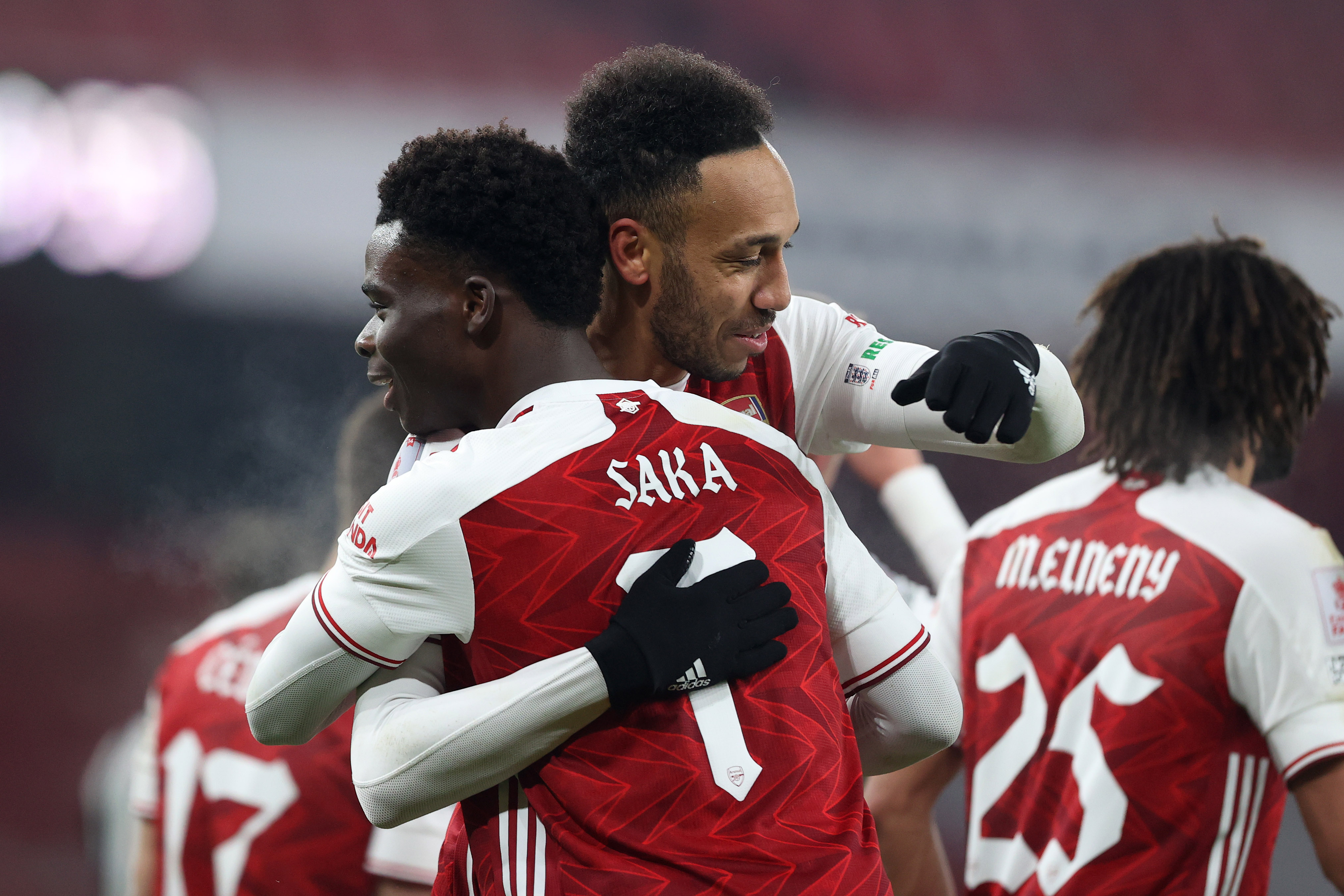 Arsenal coasted to a 2-0 victory over bottom of the table billionaires Newcastle at the Emirates on Saturday lunchtime at a chilly Emirates.

Second half goals from Bukayo Saka and Gabriel Martinelli sealed the win that consolidates fifth spot for Mike Arteta's Gunners.

Read on for the Gooner Fanzine's Player Ratings:

Aaron Ramsdale: 8/10 – An outstanding save from Jonjo Shelvey’s long-range effort in the first half was indicative of a keeper at the top of his game as he led the defence to a deserved clean sheet. England’s No1

Takehiro Tomiyashu: 7/10 - Assist for Martinelli's goal. His dogged determination and constant battling for the cause have been a feature of Arsenal’s backline this season. He's like the kid at school in a lunchtime kick about that always used to get stuck into your shins with his school shoes on, while everyone else wore trainers

Gabriel: 7/10 – A dominant performance in the heart of defence, albeit against a bottom of the table side

Nuno Tavares: 7/10 – Assist for Saka's goal. Offered attacking options down the flank while putting in a shift defensively. The best thing you can say about this emerging talent is that Arsenal don’t miss Kieran Tierney at the moment

Bukayo Saka: 7/10 – Deserved his well-earned ovation when he was replaced by Martinelli shortly after scoring the opening goal. Just such a shame he departed because he picked up a knock. With a busy December schedule coming up, Gunners everywhere will be hoping it’s not too serious

Thomas Partey: 7/10 – A tidy performance after being overwhelmed at Anfield. Always available to give and receive the ball

Sambi Lokonga: 7/10 – Another excellent display to leave many asking: ‘Granit who?’

Pierre-Emerick Aubameyang: 6.5/10 – Can’t buy a goal at the moment and hit the post from a yard out when it looked harder to miss. The goals will come because class always comes to the fore, a fact recognised when he was afforded a warm reception upon being replaced for best pal Lacazette

Mohammed Elneny: 7/.10 - On for Partey late on as both players received applause from the Emirates crowd on a freezing afternoon