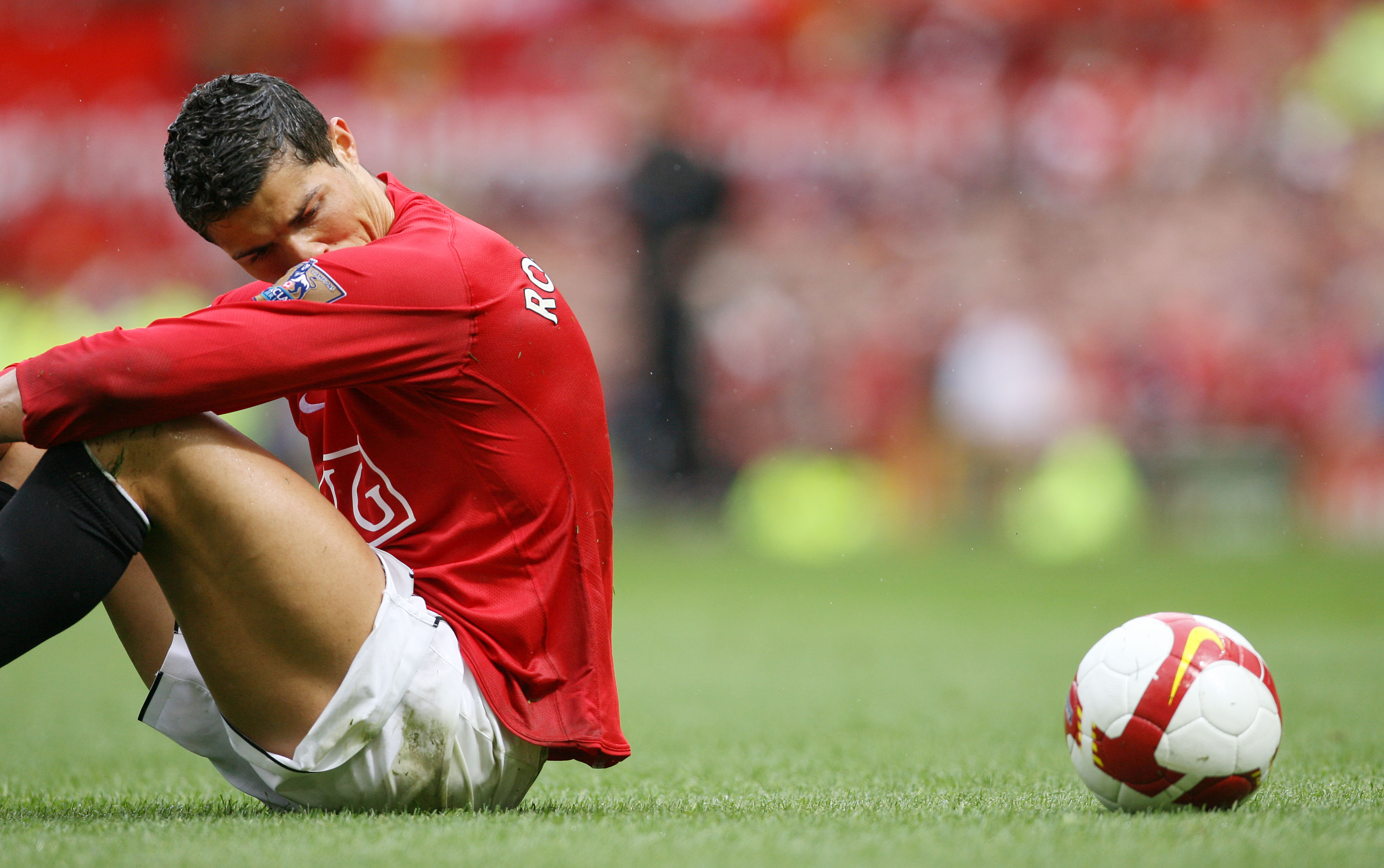 Not many Arsenal fans would have exactly relished the prospect of facing a rejuvenated Manchester United side on Thursday night at Old Trafford, under the new management of highly-rated German brainiac Ralph Ragnick, and they can breathe a small sigh of relief.

The new interim manager’s visa issues remain unresolved at the time of writing, with Michael Carrick set to make it three games in a row in temporary charge after Ole Gunnar Solskjaer’s long overdue departure.

Arsenal last met the Red Devils in January 2021, playing out a goalless draw in front of an empty Emirates Stadium.

Since then, United have brought in the likes of Cristiano Ronaldo, Raphael Varane and Jadon Sancho, but are eighth in the Premier League and five points behind an Arsenal side that lost their opening three games and seemed to be in crisis not too long ago.

United’s 1-1 draw against Chelsea at Stamford Bridge on Sunday followed back-to-back league defeats, including a 4-1 horror show at Vicarage Road that proved to be the breaking point for Solskjaer.

After Ole was relieved of his duties, Michael Carrick managed to muster a late win against Unai Emery’s Villareal to secure Champions League round of 16 qualification before earning a hard-fought point against a dominant Chelsea side.

Jadon Sancho’s goal epitomised the Red Devils’ counter attacking and defensive style on the day, but United will surely employ a more expansive strategy against Arsenal with Ragnick watching on from the stands.

Goals from Bukayo Saka and Gabriel Martinelli helped Arsenal to a 2-0 win over Newcastle, sparing the blushes of Pierre-Emerick Aubameyang after his awful miss, a much improved performance after a difficult trip to Anfield.

If Arsenal avoid defeat and West Ham lose, the Gunners will move into fourth in the table ahead of what should be slightly more routine games against Everton and Southampton.

The Gunners have to try and exploit United’s defensive frailties but look likely to be without Bukayo Saka who picked up a knock in the Newcastle game, hopefully opening up an opportunity for Martinelli after his superb strike on Saturday.

In terms of United’s team, Cristiano Ronaldo will once again be the centre of attention after being dropped to the bench on Saturday.

The Portuguese has just four goals in 11 Premier League appearances against Arsenal but has come up with the goods on multiple occasions this season, and Jadon Sancho looks to have found form too.

With Solskjaer gone and Carrick in temporary charge it might not be the easiest time for Arsenal to play Manchester United at Old Trafford, but the Gunners should come into the game full of confidence and belief in Mikel Arteta’s strategy.

Arsenal fans will be in full voice in a game that always means so much to both sets of supporters, even a quarter past eight kick-off on a Thursday night.

See the December issue of the Gooner Fanzine for more from Freddie Cardy. Follow him on Twitter @CardyFreddie