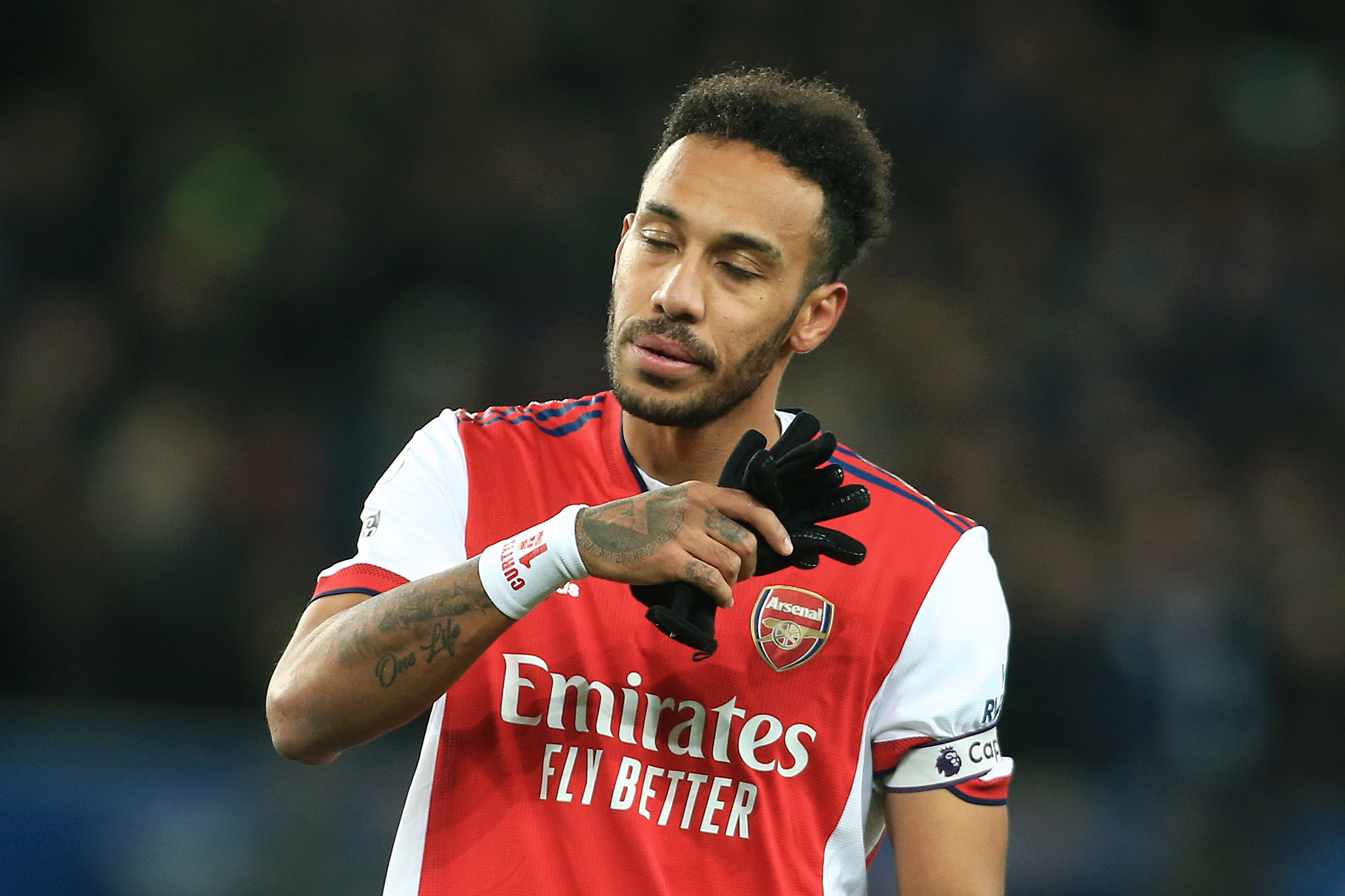 The Africa Cup Of Nations 2022 could potentially see Arsenal lose four key players to international duty. The 33rd edition of the tournament will be hosted by Cameroon and it runs from January 9th through to February 6th, 2022.

So one of the first big bits of business that Arsenal is going to have to deal with in the new year, is losing players to Afcon 2022. That could be an important window for Arsenal as they battle for some silverware on the home front.

During the window that the Africa Cup of Nations 2022 is being played, among other games, the Gunners will be stepping into FA Cup Third Round and will also face the prospect of a North London derby against rivals Tottenham in the Premier League.

Arsenal, who are currently running at 12/1 to win this season’s FA Cup, hit the road in the third round to travel to Championship side Nottingham Forest. The last time that Arsenal paid a visit to the City Ground was in the 2018 FA Cup Third Round and they lost 4-2. It’s a potential banana skin.

But it’s not just the FA Cup. Arsenal could be lining up in the semi-finals of the EFL Cup as well in January. The first legs of the draw start the week of January 3rd and the second legs are booked for the following week.

Who could Arsenal lose?

After the pain of missing out on European club action this season, the positive spin was Arsenal having a chance to rebuild. A less-busy workload of fixtures because of no Champions League and/or Europa League distractions can be looked at as an opportunity on the domestic front.

This season affords Arsenal a chance to regain a bit of dedicated focus in the Premier League where they are 10/11 odds-on with Sportnation.bet for a Top 6 Finish. Also to a lesser extent, they can target the main cup competitions with more vigour. The turn of the new year is generally greeted with new hope, but it could also bring some new issues for Arsenal.

If it’s not one disruption seemingly, it is another. How will Arsenal's January go down?

We look at the Arsenal players who could be heading off to Afcon 2022 and rate how big of an impact their loss will be.

Thomas Partey will likely be called upon by Ghana for the tournament. The midfielder brings some top-quality to the international set-up.

Given that he has been a staple of the Arsenal midfield all season, that’s a sizable, strong influence that could be going missing in a potentially busy and crucial month for the Gunners.

Four-time Afcon champions Ghana’s gain is going to be Arsenal’s loss in this one and Partey’s presence is the one that Arsenal could miss the most.

Of the players that Arsenal could lose, Pierre-Emerick Aubameyang would usually be one of the names at the top of the list to be missed. But is that the case with the Gabon international being well below his best in the first half of the Premier League season?

A major dry spell kicked in for him, with goals drying up for the usually prolific forward. Aubameyang was missing chances you would normally expect him to bury with his eyes closed. So it may mean that Aubameyang’s absence may not be as sizable as it should be.

The Gunners are not blessed with a lot of genuine goalscoring threats, but carrying a main striker who looks short of confidence, helps no one. A change of scenery may get Aubameyang’s goalscoring juices flowing again and in turn, help Arsenal on his return. It’s a big loss still, because Arsenal are lightweight up front, but not as big as it should be.

Another of Arsenal's forward line could head off to international duty at Afcon 2022, as Nicolas Pepe is likely to be part of the Ivory Coast setup. Like Aubameyang, Pepe wasn’t exactly prolific over the first half of the English domestic season.

If he didn’t go and Aubameyang did, Pepe would probably get extra minutes in the EPL. But he’s been a squad player rotated in for EFL Cup and FA Cup games this season. He’s not exactly looking like he can carry the can up front for Arsenal any time soon.

Arsenal has Emile Smith-Rowe, who is 8/1 to be the PFA Young Player of the Year, thriving, limiting Pepe's chances further.

Elneny’s domestic season never really got going until early November 2021, so the midfielder has had less of a chance to influence Mikel Arteta’s plans than some of the others on the list. Still, Elneny was a major piece of Arsenal’s set-up last season.

The double whammy of him and Partey going, wouldn’t be ideal for the Gunners. Elneny was part of the Egypt squad that were runners up at the Africa Cup of Nations 2021. He’s a little under-ripe this season, but will likely be selected for duty.