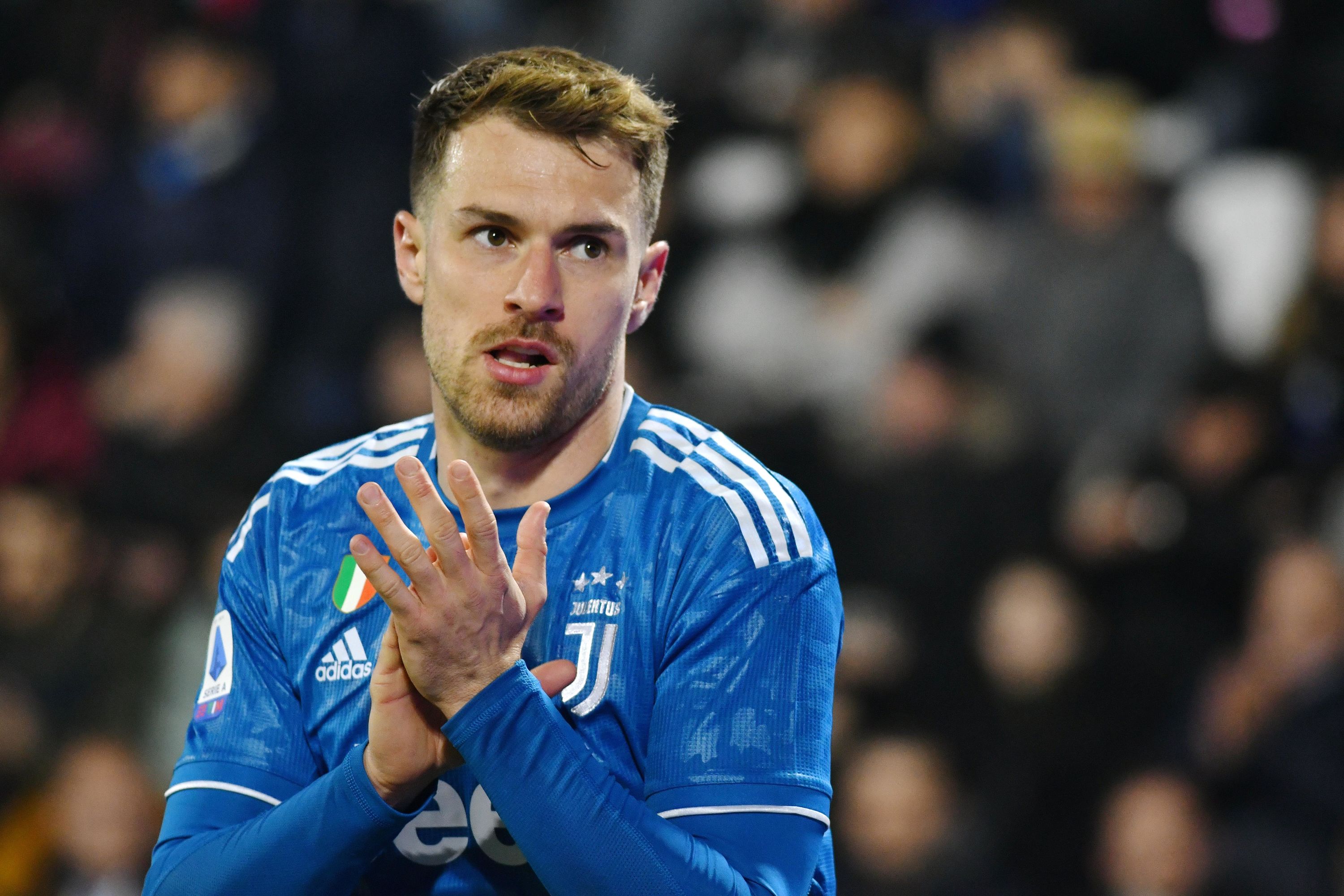 Aaron Ramsey is unlikely to return to the Emirates. CREDIT: OFFSIDE

Arsenal not looking to bring back Ramsey

Former Arsenal hero Aaron Ramsey looks set to leave Juventus this month, but the Gunners are not seriously considering a move to bring him back to the Emirates.

According to Ben Jacobs of CBS Sports, Mikel Arteta will not make a move for the Welshman, despite Juve boss Massimiliano Allegri confirming the midfielder is an ‘outgoing player’.

“Ramsey, he returned today after we had given him a few days off to work, to train separately, in England. In any case, he's an outgoing player,” he said.

Ramsey has struggled in Italy since his free transfer from Arsenal in 2019, playing 70 games and scoring 6 goals.

The 31-year-old has reportedly turned down a move to Burnley, but he could still return to the Premier League in January with Newcastle United eyeing a move.

Arsenal are looking to bring in a midfielder this month, with Thomas Partey and Mohamed Elneny away at the Africa Cup of Nations, while Ainsley Maitland-Niles looks set to join Roma on loan.

CBS Sports’ Jacobs also confirmed that the Gunners have made a bid for Fiorentina striker Dusan Vlahovic.

Arsenal have offered the Serie A club £45m plus Lucas Torreira – who has been on loan with La Viola this season – to secure the services of the talented 21-year-old.

However, Jacobs added that Vlahovic is ‘not yet fully sold on Arsenal’ and Fiorentina ‘will wait for other suitors’ before accepting the offer.

He also confirmed that Chelsea have entered the race for the Serbian, but Barcelona’s interest does not appear to be serious.

After netting 21 goals in 40 games last season, Vlahovic has bagged 18 in 20 so far this campaign, even equalling Cristiano Ronaldo’s Serie A record of 33 goals in calendar year.

Exciting Arsenal youngster Folarin Balogun is set to join Championship side Middlesbrough on loan for the rest of the season.

The Gunners have been keen on finding the striker a move to provide him with much-needed first-team experience, and he is now close to signing Chris Wilder’s side.

It is believed that Wilder’s attempts to sign Balogun during his time as Sheffield United boss were key in Arsenal’s decision to send him to Middlesbrough.