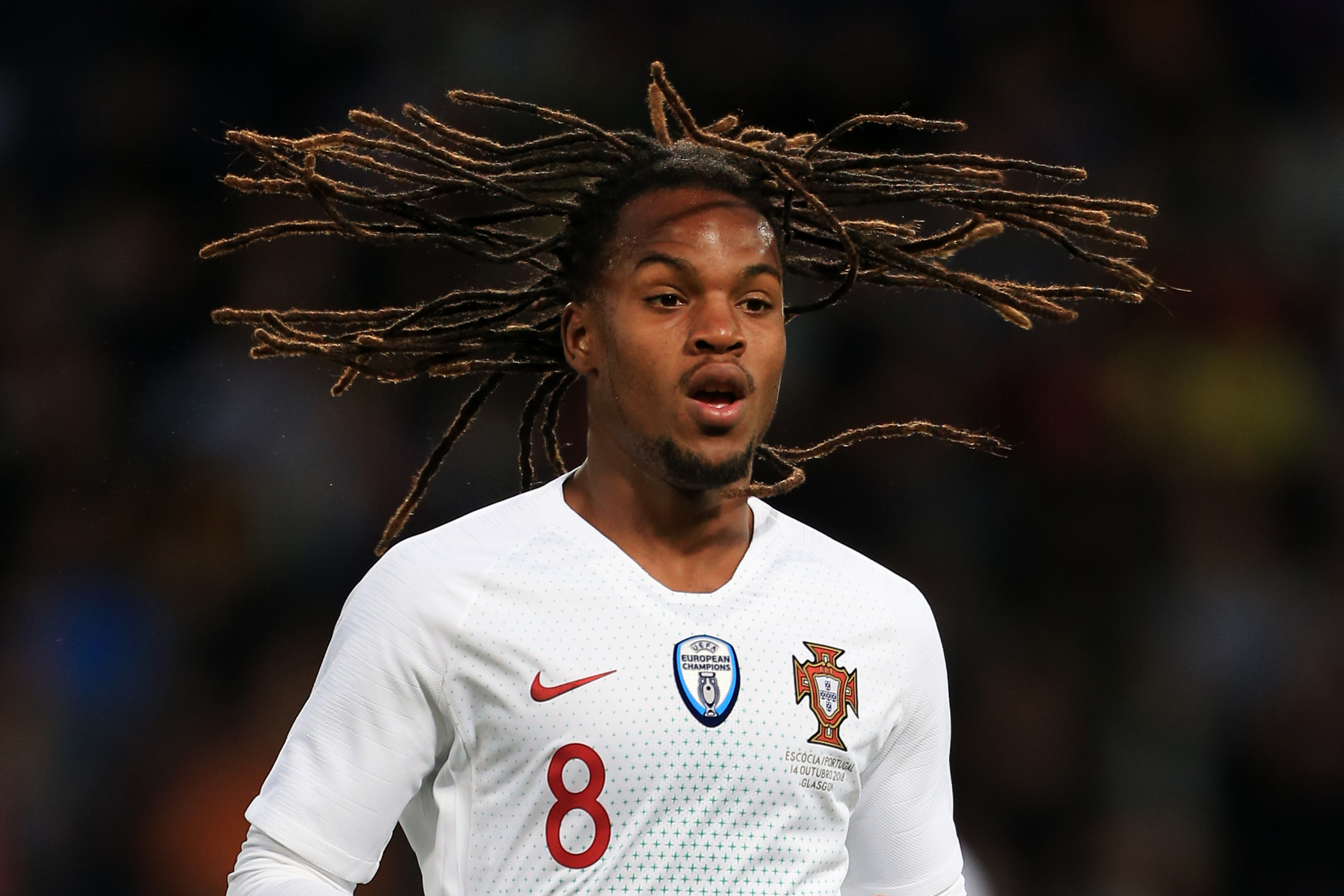 Arsenal are keen to strengthen in midfield this month and are eyeing a move for Lille’s Renato Sanches, but they will face competition from Barcelona for his signature.

Reports in Portugal state that Barca have made Sanches their priority January signing, with a fee of around £25m being touted for the 24-year-old.

After breaking into the Benfica first-team as a teenage and impressing for Portugal as they won Euro 2016, Sanches saw his career falter after torrid spells at Bayern Munich and Swansea City, but he has got back on track in France.

The midfielder impressed as Lille won Ligue 1 last season, but the club’s financial problems have forced them to put their prize assets up for sale.

Arsenal could face another battle for yet another midfield target, with the Evening Standard reporting Newcastle United and Everton are also in the race to sign Bruno Guimaraes from Lyon.

The Brazilian has impressed in France and Arsenal have been following the midfielder for a number of years, scouting him when he was playing for Athletico Paranaense.

The Gunners still admire Guimaraes, but will face competition from their Premier League rivals, with sources in France believing he could go for a fee in the region of £40m.