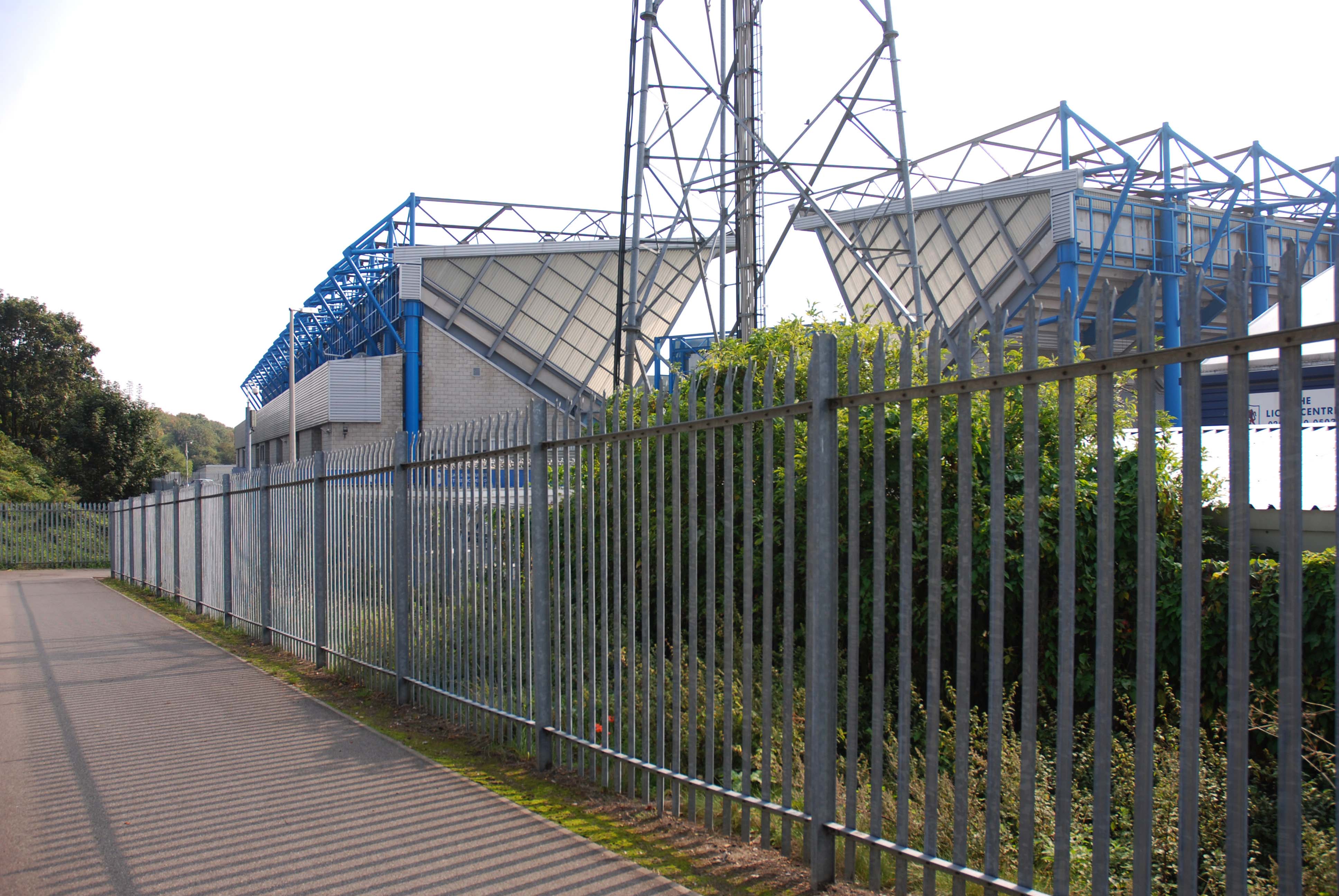 For those of us of a certain age, the FA Cup 3rd round weekend was always one of the highlights of the season.

The FA Cup really mattered then in a way it perhaps doesn’t now and by the time the Cup Final rolled around it was a full day’s worth of TV regardless of who was playing in it.

But it all begins in January with the 3rd round – the round where the so called big boys join the competition and the lower division and even non league clubs get their chance to claim a possible scalp.

1986 saw my first live experience of the FA Cup and a trip to the fishing port of Grimsby on a freezing cold day (and a frozen pitch).

Youngsters Rocastle Quinn and Keown we remaking their FA Cup debuts alongside the more familiar names including Anderson, Sansom, O’Leary, Nicholas and Rix.  It was a proper Cup tie with some 30 places separating the sides and the home crowd were up for it booing every touch from the Gunners.

Poor defending from a corner saw the hosts take the early lead and set the ground alight.

Having lost at York in the previous year’s 4th round mand Walsall in the 5th the year before that eant the prospects of a second successive shock exit were well and truly alive.

Graham Rix steadied the nerves with an equaliser taking advantage of a keeper going walkabout.  A superb Nicholas free kick round the wall with the keeper rooted to the spot saw the away fans singing his name in delight.  A second free kick goal from the very edge of the box from Charlie (over the wall and into he very top corner) steadied the nerves.

Poor defending and a fumble by Lukic in goal gifted a second to Grimsby and it was game on again.

Nicholas again (this time with a deflected shot) gave us a two goal cushion but Grimsby weren’t finished.  A controversial handball given against Quinn brought them back to 4-3 but we managed to hold them off.  A cracking cup tie which exemplified the best of the FA Cup.

A year later and another freezing day this time in Reading at their old Elm Park ground saw me bunking off from my holiday job and, I seem to recall, somehow finding myself having to cross a live rail line on a short cut to the ground before watching from a temporarily extended terrace.

Again Nicholas was the star of the show, scoring 2 in our 3-1 win as our top of the table team, unbeaten since September took on A Reading team struggling near the foot of the Second Division.

Not that it was a stroll in the park with Reading putting up a heck of a fight and creating a nervous moment or two after equalising just 2 minutes after Nicholas’ opener and forcing a goalline clearance when the score was 2-1.

1990 saw a visit to Stoke in the third round a day which was perfectly summed up in one of the Sunday papers which reported that it was easy to keep an Arsenal fan happy.  Make them stand all day in the pouring rain, have their team win a dour game 1-0 and then tell them that Tottenham have been knocked out of the Cup!  Niall Quinn was our matchwinner that day.

1992 saw one of the FA Cup’s enduring stories when, as Champions, we travelled to Wrexham, who had ended the previous season 92nd in the League.

We took the lead though Smith just before half time, both sides having had chances until then.

The second half saw Wrexham roared on by the him crowd playing like a team possessed, closing us down at every chance and hurrying the play.

With ten minutes to go it looked as if we may have ridden the storm out but the game but Wrexham got a free kick outside our box which Mickey Thomas rocketed into the top corner.  Two minutes later, a scrambled goal saw the home side take the lead.

There was time for a disallowed equaliser but Wrexham’s name was forever writ large in the annals of FA Cup giant killings.  The journey home was long and sobering!

1993 saw a trip to Yeovil, who have something of a track record as giant killers but we saw then off comfortably on their famously sloping pitch with a 3-1 win as we set off on what was to become a record breaking Cup run leading to us being the first side to win both Cups in the same season.

1994 and 1995 saw successive 3rd round visits to the Den which is always a memorable experience.

A 1-0 win in 1994 was the prelude to running battles outside after the ground which took some skill to avoid and a 0-0 draw in my last ever visit to the inhospitable home of Millwall which was rather better policed but still saw some fun and games in the environs afterwards.

…and all that in my first ten years of FA Cup 3rd rounds.

Hopefully by the time you read this we will have negotiated this year’s away trip to Forest rather better than we did in Wenger’s last season.